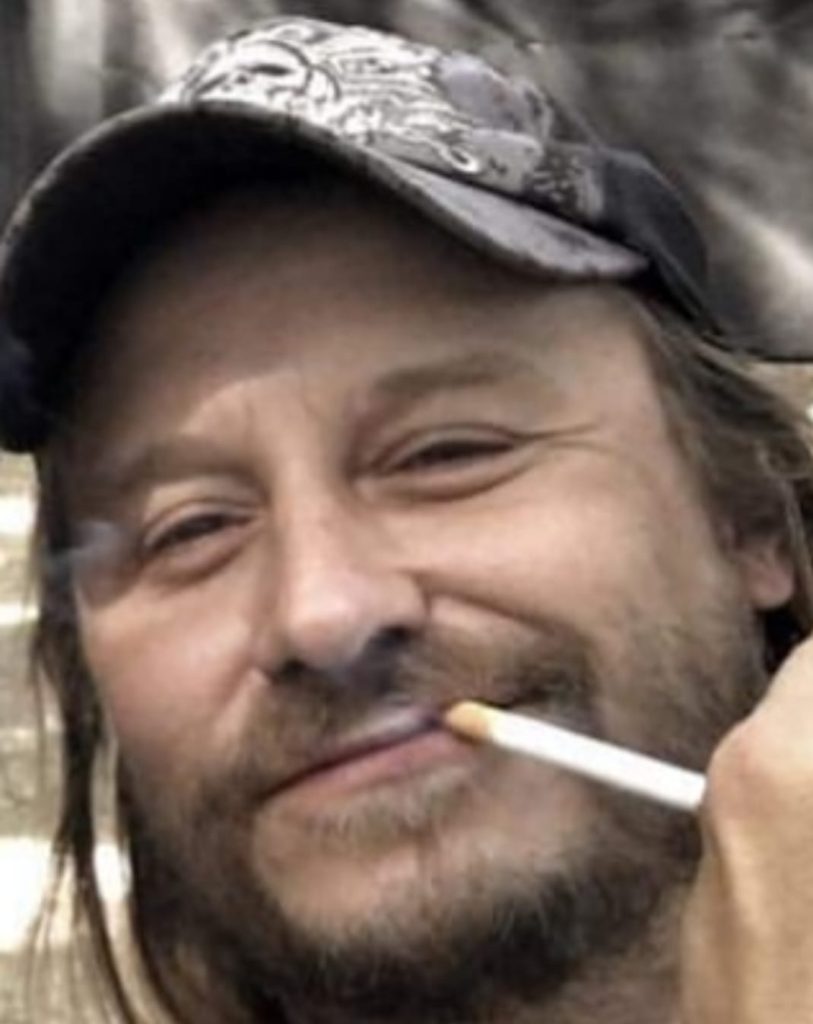 The band broke the news this morning with the following message:

⁣We are devastated to announce that our beloved friend Lars-Göran Petrov has left us.⁣⁣

Our brother, leader, vocalist, our Chief Rebel Angel went on another ride last night. It’s with the deepest sadness that we have to announce that Lars-Göran Petrov has left us. He was (is!!!) an incredible friend, and a person that has touched so many people. He has changed so many lives with his voice, his music, his character and his unique personality. LG’s smile is something that we will carry forever in our hearts. When asked in an interview what he would like to have written on his grave and what about his legacy, he said: “I will never die, it will never die”. And you didn’t. You will live forever in our hearts.
⁣⁣⁣⁣
⁣R.I.P. LG Petrov.

Petrov publicly announced in August 2020 via a GoFundMe campaign that he was battling an incurable form of bile duct cancer. “I’ve been hit with uncureable cancer (gallvägscancer in Swedish), and have been battling it for some time now. It can’t be removed but the doctors are trying to control it with chemo therapy. Life takes its weird turns…” Petrov said at the time.

The metal world reacts to the death of LG Petrov:


The word legend is to small to describe LG and what he meant for me as a friend and inspiration.
Not only was he one of the best and original voices in metal, but the most kind, humble, funny and genuine person one could ever hope to meet.

I will miss you my friend!


We were extremely sad to learn that LG Petrov, the singer of Entombed A.D., has lost the battle to cancer. This is how we choose to remember him: on stage, sweaty and with a smile on his face. Thank you, brother, you truly made Sweden rock. One last, big cheers for the road! 🍻🤘 pic.twitter.com/YWaWcEckK5


RIP LG Petrov from Entombed A.D.. 😞 They are definitely one of our influences, and our song Kill For Sport is often compared to them. https://t.co/f3hwiPfnJK


We are devastated by the death of our friend LG Petrov (Entombed A.D.). Your music will live forever, Rest in Power brother! #RIP #riplgpetrov pic.twitter.com/eZQJPLDlJl


See you on the other side, RIP LG PETROV. Thank you for the music. @TheEntombed pic.twitter.com/mT6ZdOE61X

“Once I’m on the other side, I’ll see if it was the end of my ride.”https://t.co/brDTrfST5q


Rest In Peace to LG Petrov. I never was able to meet LG, but I’ve been a longtime fan of all his work. LG, you will be greatly missed.


Farewell brother and THE voice of our generation. You will be deeply missed. Deepest condolences to family, bandmates and friends. #lgpetrov #entombedad #entombed #firespawn pic.twitter.com/J1YFMmwRhW


Sad to hear about LG Petrov. "Wolverine Blues" is one of the best heavy records ever made. RIP