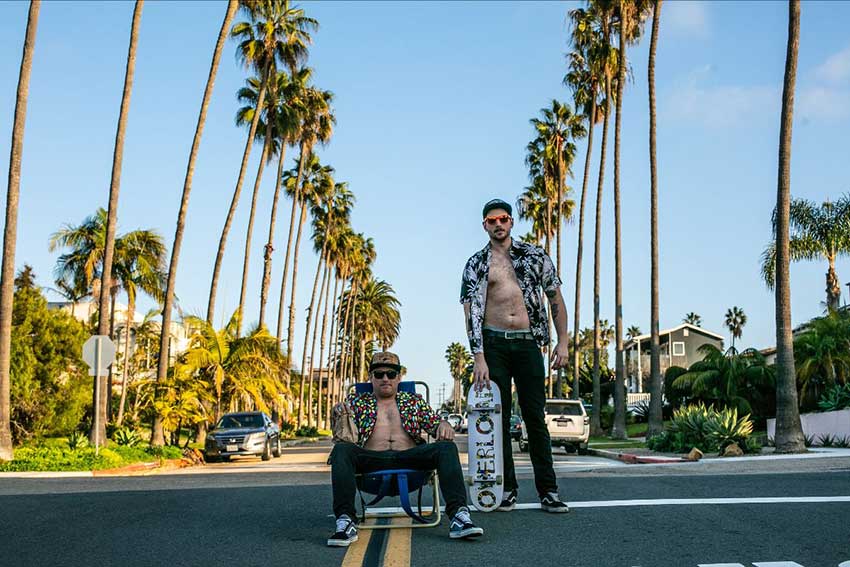 San Diego, California based thrash/punk crossover unit Latex Grenade have released the video for the title track of their 2018 album, The Cage. With the current situation in the USA, the songs lyrical themes are more relevant today than ever before.

“The song, The Cage, shows the immense hypocrisy of American politics right now. We currently have a President who has polarized the nation to dangerous levels, throwing gasoline on already tense situations.” Exclaims guitarist/vocalist Geoff Davis. “We have a President who has repeatedly failed to condone Nazis and white supremacists as countless acts of domestic terror have engulfed many of our communities. We have a system that has failed us leaving us with two political parties comprised of blind followers and corrupt pseudo-elected politicians put into power by big money super PAC’s.”

The Cage is a riff-driven call to action, inviting the normally silent people in society to be courageous enough to have those tough conversations in our communities when they arise with friends, family, colleagues or others and rather than changing the subject or saying something to damper the mood, standing their ground when someone is spewing hate. The Cage is about acknowledging the truth behind the infamous Einstein quote regarding the world being destroyed not by those who commit evil but by those who watch and do nothing, as they explain, “Today in 2020, we have had to dig deep as a band and really think about where we stand on so many things, and we have come to the realization that it is our duty to no longer be afraid of losing fans if we feel something is unjust, even if it may offend a few people. We have decided that there is no more tight rope to walk between writing safe songs vs songs that have an opinion: writing songs that are neutral, vanilla, politically correct for the widest audiences possible and songs that are tough topics and are considered “dangerous” in the music industry. We feel the time has come that if we stay silent and don’t speak up for these injustices occurring then we are part of the larger problem.”

Latex Grenade are widely known as a party band, but they’ve always had deeper underlying messages running through their songs and albums, “This song has been on our minds for years. Since Latex Grenade started, people would listen to our songs and hear a band that is more interested in drinking and partying than caring about world problems, and honestly, this is rightfully so as our biggest singles over the years have been songs about lighter and more playful things in society. However, even from the beginning, we have always been very outspoken about major issues including the selfishness of corporations where we highlighted the BP oil spill in 2010 on our album, Going Green, and now illustrating the hypocrisies of our country during the Trump Era as we have done with our album, The Cage.”

Bassist Nick Shores delves a little deeper into the inspiration behind the video, “We are very passionate behind the message of this song and decided the best way to get our message out there was to put together a high energy lyric video, putting a visual to each and every hypocrisy we point out. Our main premise is that there are billions of people in the world and everyone has a point of view. Many of them differ from each other, but at the end of the day the one thing that we need to agree on is hate will never lead to peace. We must come together and break through this cage.”

Watch the video for The Cage [below].

The Cage is available now on all digital platforms including Spotify, Deezer and Apple Music 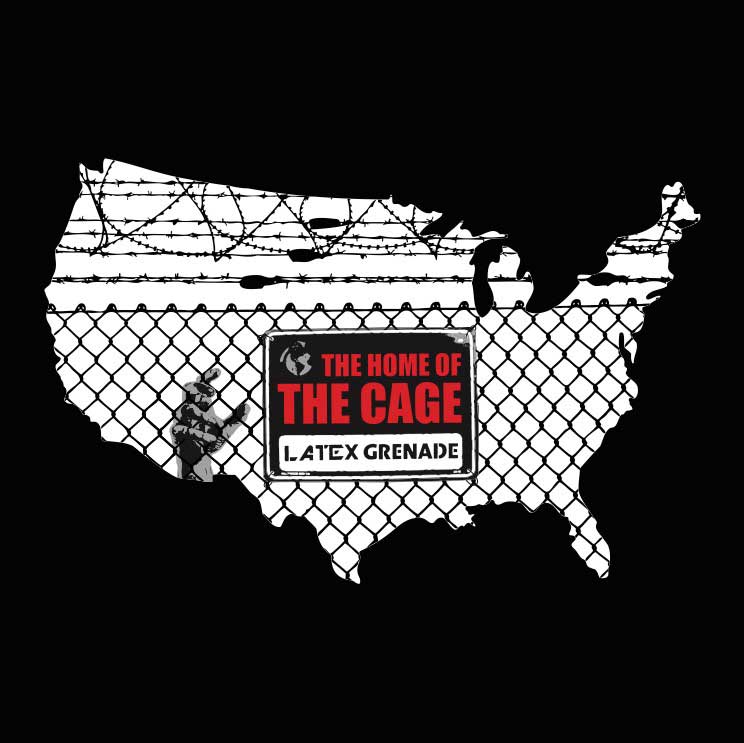