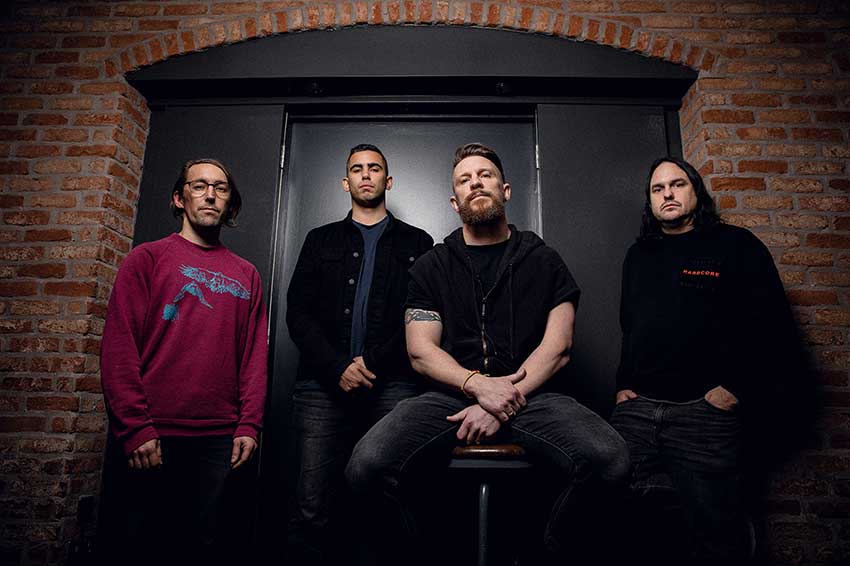 London’s Temples on Mars have announced they will be releasing their new EP Parallels V.1 on the 3rd July 2020, a collection of five alternative versions of songs from the bands self-titled debut album which was released in 2018.

“Everyone in the band likes to listen to and play other styles of music outside of our genre so we already had the idea of making some alternative versions of our tracks in the back of our minds.” Comments the band. “This idea was brought to the forefront even more when we were asked to play an acoustic set live to air on Expresso Show whilst on tour in South Africa, which made it necessary for us to look at what would work best stripped down and what wouldn’t. The five tracks we finally chose are what worked naturally, and we are incredibly happy with the result and excited to share it with the world. It is a step out for us and it’s nice to do something a bit different.”

They have already released videos for 2 of the tracks, Death In The Afternoon and Make No Bones with a 3rd one, So in Love with Your Own Drug set for release on the 30th June.

The EP was recorded at various studios in London, mixed by their very own Darren Carikas and mastered by Tim Debney at Fluid Mastering London.

Parallel’s V.1 will be available on all digital platforms from the 3rd July 2020. 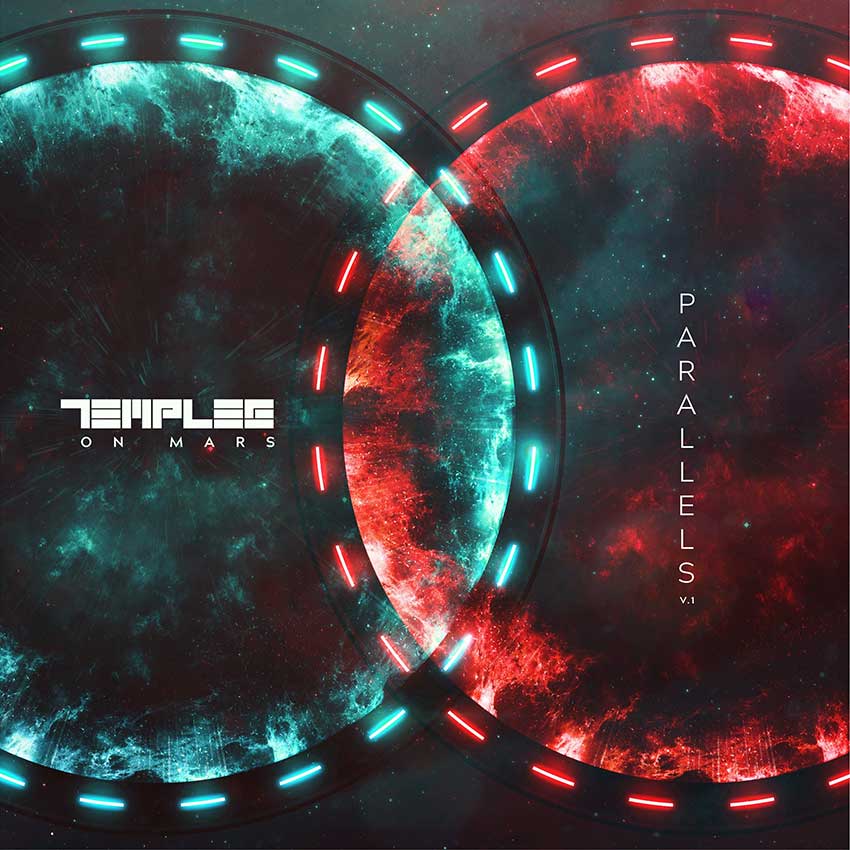