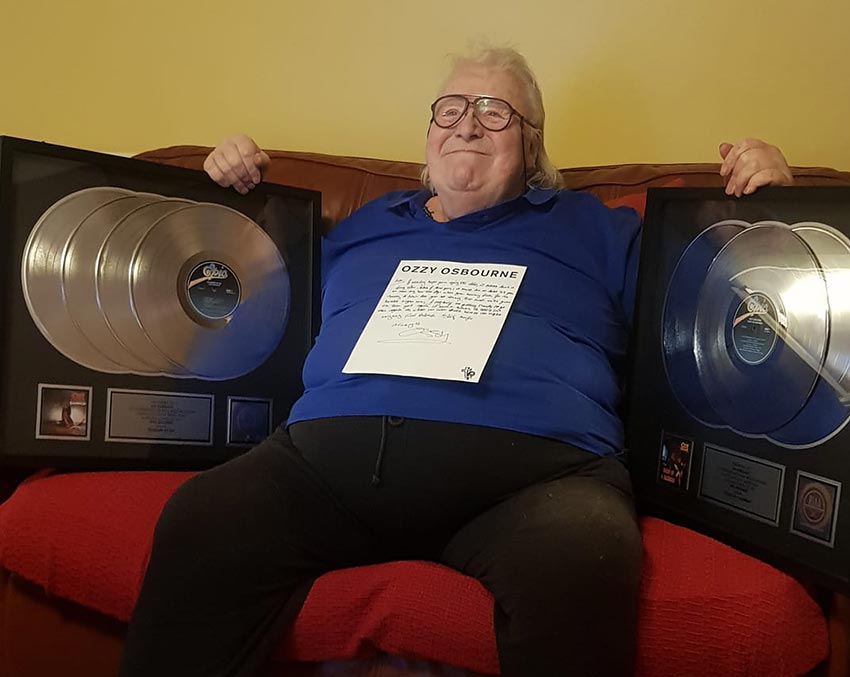 It’s with the heaviest of hearts that I share with you that Lee Kerslake, my friend of 55 years and the best drummer I ever played with, lost his battle with cancer at 03:30 this morning. He died peacefully, praise The Lord, but he will be terribly missed.

I know many of you were praying for him not to suffer and I thank you for that and, now that Lee is at peace, our thoughts and prayers should turn to his wife Sue who will need all the support she can get at this time.

Lee recorded a staggering 17 studio albums during his time with Uriah Heep, including OG gems like ‘Demons and Wizards,’ ‘The Magician’s Birthday,’ ‘Sweet Freedom’ and ‘Wonderworld,’ along with a handful of live efforts.

Performing with Ozzy, Kerslake contributed to Osbourne’s iconic records ‘Blizzard of Ozz’ (which was released in the UK 40 years ago this month) and ‘Diary of a Madman’ (which celebrates its 40th anniversary next November), along with Ozzy’s live album ‘Tribute’ and the compilation effort ‘The Ozzman Cometh.’

In the late ’90s, Lee engaged in legal claims against the Osbourne empire regarding royalties and songwriting credits, though Kerslake and Ozzy eventually squashed their beef in recent years. Per Lee’s request, Ozzy even sent Kerslake a platinum album certification for ‘Blizzard of Ozz’ and ‘Diary of a Madman’ (along with a handwritten note) as seen in the above photo (tweeted out by Ozzy in early 2019). 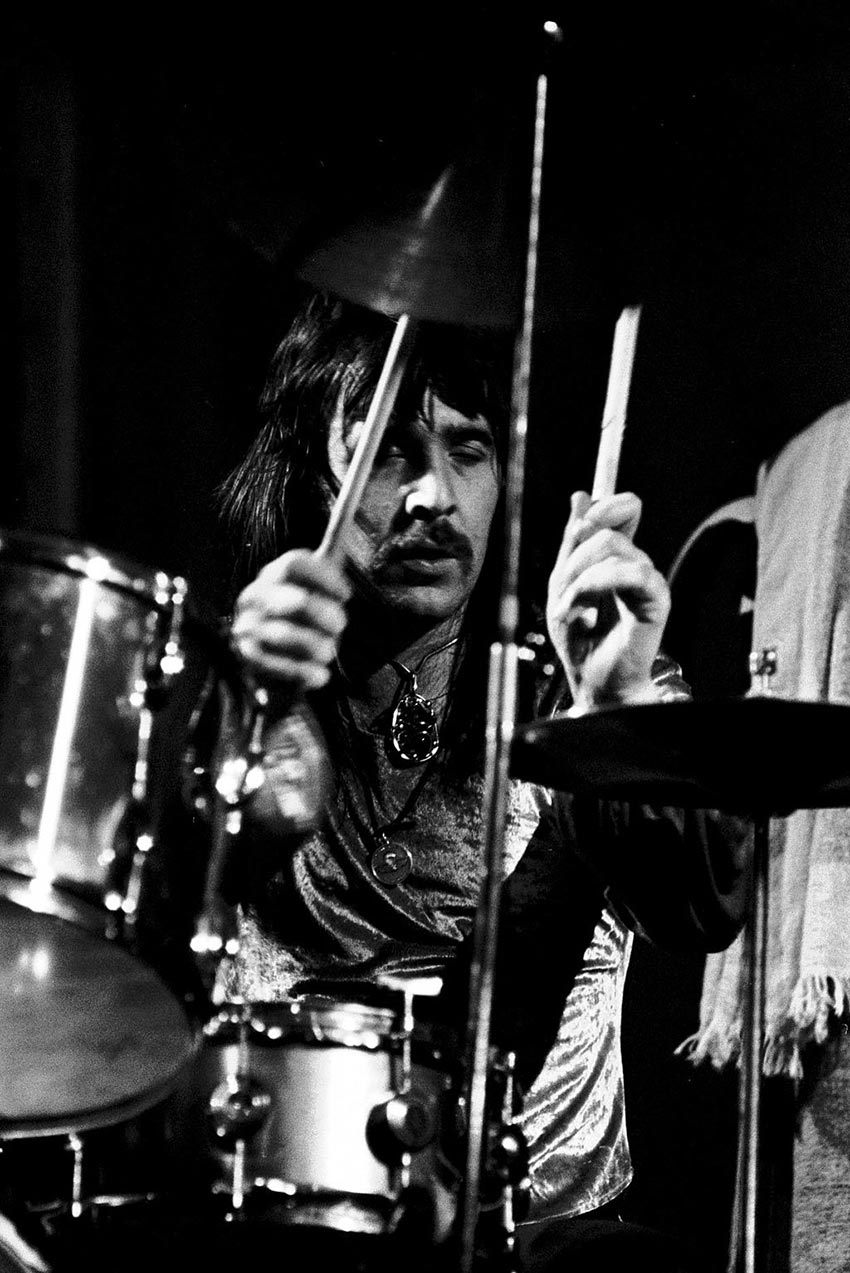