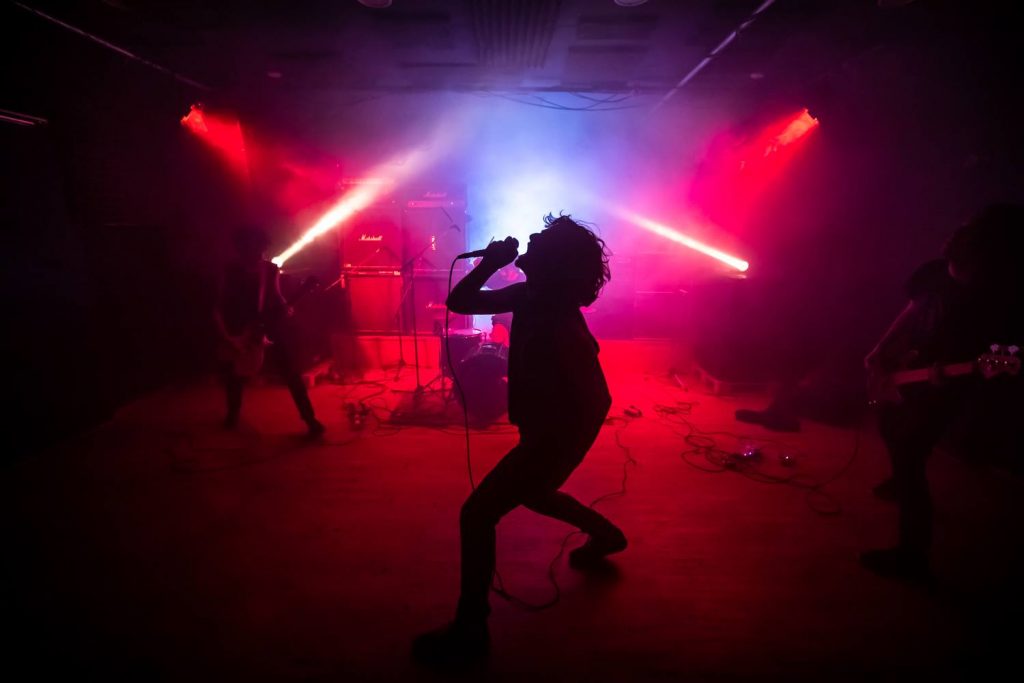 It’s three days of sludge, death doom, death metal, hardcore, metal punk, and black death hosted on YouTube. Each artist will have donation links included with the premiere info so that the audience can support them directly.

In April 2020, it became clear to us that the underground music world as we’d known it was gone. Borders closed, venues shut their doors, and tours were canceled. Everything we’d been looking forward to in the weeks and months ahead suddenly disappeared right before our eyes.

So CVLT Nation Live was brought into a world suffering in isolation. Using our platform to connect artists and their audiences in a virtual ‘live’ environment feels like the natural progression of what we’ve built with CVLTNation.com. Giving people like us something to look forward to on their weekends, a way to connect with like minds from around the world, and a way to support the artists they love.

CVLT Nation Live is a non-profit project hosted on youtube.com/cvltnation showcasing a mix of livestreams and exclusive pre-recorded sets that premiere every weekend. It began as an idea in April, and we’re currently booked every weekend through September 2020. The project spans genres and countries and features a live chat so that the audience can interact with each other and the artists. We announce new shows every week on cvltnation.com, instagram.com/cvltnation and facebook.com/cvltnationofficial.

With CVLT Nation Live, artists from around the world have the opportunity to create a simulated live experience for our virtual audience. The audience is encouraged to donate directly to the artists before, during and after the performances, and CVLT Nation takes no money for hosting the events on our platform. This is a labor of love for us.

Some artists have chosen to donate their proceeds to community organizations, bail funds and activist groups with the intent to support the creation of a better, more compassionate, more inclusive world.

So far, we’ve hosted livestreams, exclusive pre-recorded sets, and record release shows. The artists we work with put time and effort into making their experience as creative and moving as possible, and we’re quickly collecting a time capsule of underground art birthed from 2020’s isolation.

Check out the fest flyer below. 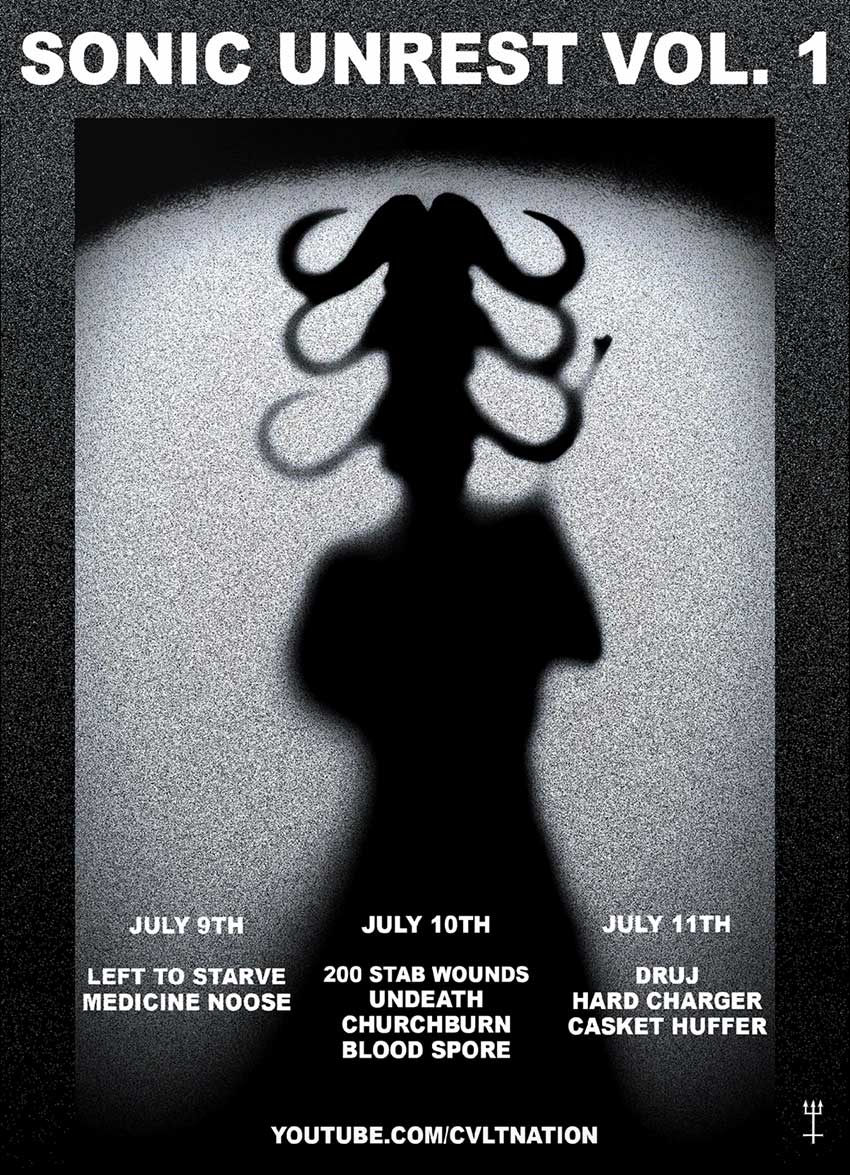