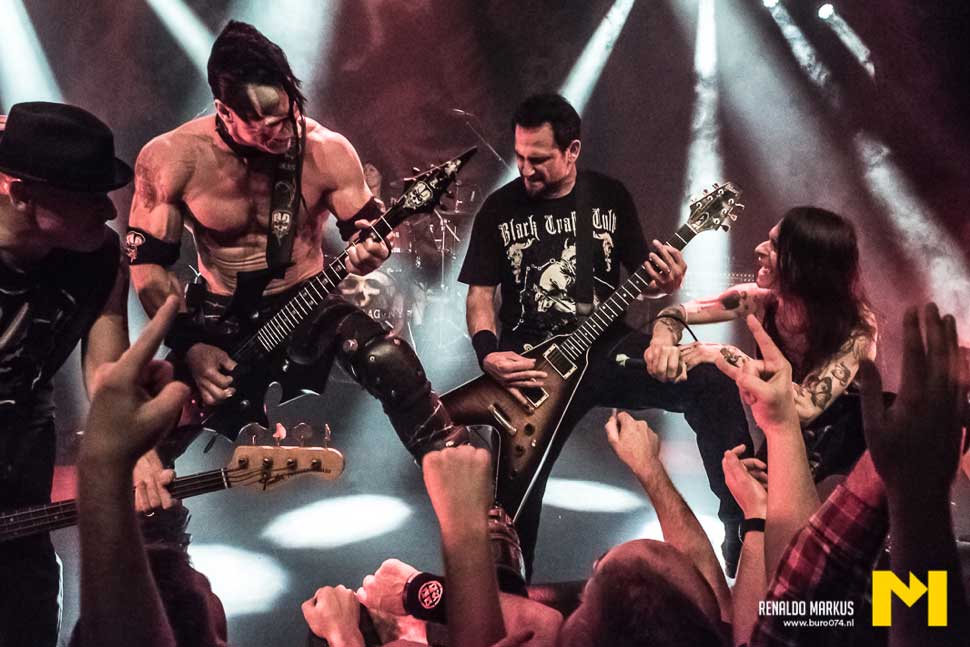 Brooklyn metallers Life of Agony are getting ready to kick off their ‘Beast Coast Monsters’ tour with Doyle (of the Misfits) and All Hail The Yeti starting March 13 in Philly at The Foundry.

The trek hits over 15 markets including Asbury Park, NJ at The Stone Pony on April 4, Brooklyn at Warsaw on April 5, and more. All dates can be viewed below.

Leading up to the trek’s official launch, Life of Agony have shared a lyric video for their new single “Stone,” which appears on the band’s latest full-length effort on Napalm Records, ‘The Sound of Scars.’

The reception to the new songs has been incredible and one of the cool things about ‘em is just how seamlessly they fit into the live set. We’ll definitely be breaking out “Stone” for the very first time on this upcoming “Beast Coast Monsters” tour!

Kickin’ off the tour on Friday the 13th seems absolutely perfect to me. After all, we’ve got the ultimate monsterman out with us! We really cannot wait to get back out there… we did a tour with Doyle last year in Europe and it was so much fun. Now we’ve got a great new set ready filled with fan favorites old and new, plus a few surprises up our sleeves. 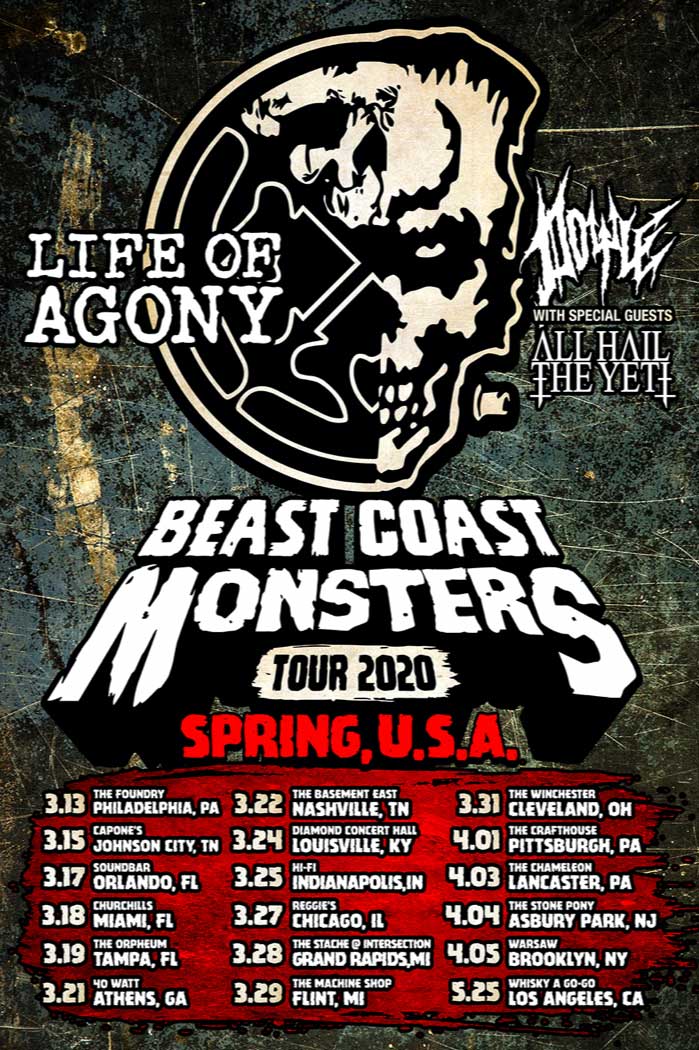 BEAST COAST MONSTERS US TOUR 2020:
Featuring LIFE OF AGONY, Doyle (of the Misfits) & All Hail The Yeti