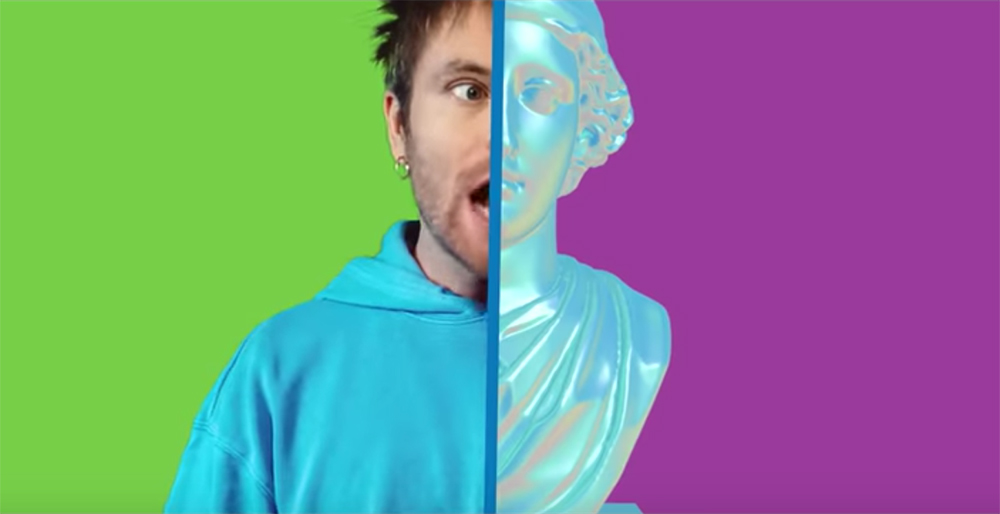 UK rockers Enter Shikari have confirmed a one-off show in New York City at Mercury Lounge for May 12 (check out the flyer below).

The NYC gig is part of the band’s special run of album launch shows in support of their impending record, ‘Nothing Is True & Everything Is Possible’ (out 4/17). The band will also perform gigs in the UK and Europe (dates).

Leading up to the new LP’s release, Enter Shikari have shared the video for first single, “{ The Dreamer’s Hotel },” which you can check out below.

“{ The Dreamers Hotel }” video was shot in Paris in February 2020 and directed by visual artist Polygon (Tame Impala, Bring Me The Horizon), who also directed Enter Shikari’s previous single “Stop The Clocks.”

We took another wonderful trip to Paris once again to record a video with our friend Polygon. We built minimal hotel sets and used psychedelic analogue effects to create a space that reflects the hope but also the desolation of the song. 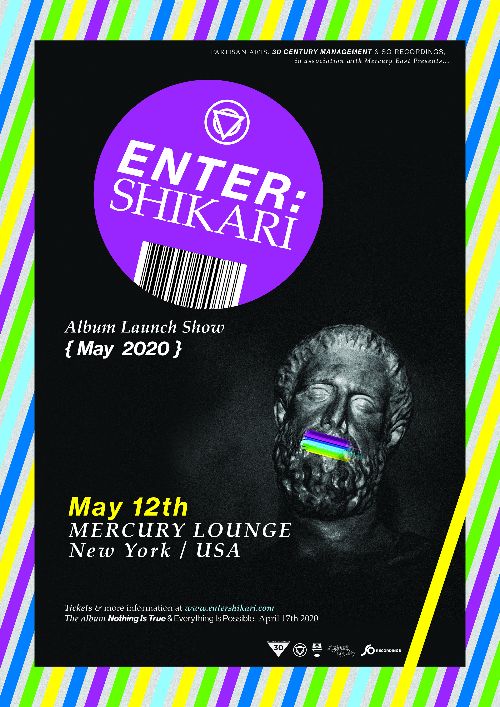