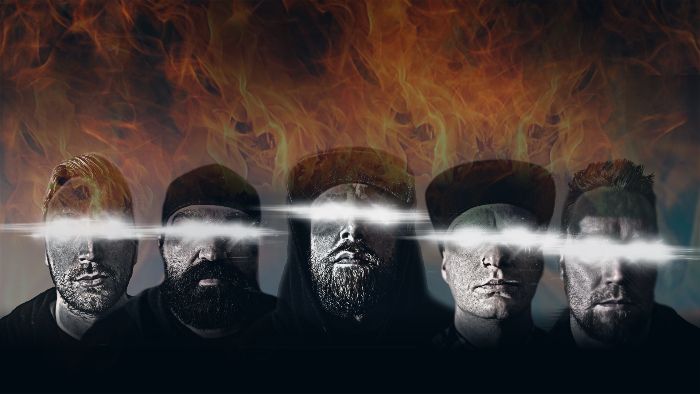 Ligature Marks, a Portland, Oregon based metal band, formed in 2017, is proud to announce the release of the official music video for their new single, “Noise in The Signal,” from their upcoming album due out later in 2021. You can view the video at Metal Injection HERE [embedded below].


The band comments: “The idea behind “Noise in the Signal” is about being bombarded by a constant stream of overstimulation to the point of losing sight of our own truths. The signal might be loud, but that doesn’t always mean that it’s clear. I think the song and video really showcase the band’s current trajectory. We’ve been writing more collectively and have been coming up with even more elaborate music video ideas.”

The accompanying visuals create a dizzying landscape that leaves the viewer unsure of what is real and what exists merely in the character’s mind.

Ligature Marks debut album, ‘Set Oceans On Fire,’ earned them incredible popularity in the Pacific Northwest; with them being specifically chosen to perform with bands such as: Gojira, Soulfly, Unearth and Skinlab. The album, performances, and their unique approach to their videos, including interesting release parties in haunted vintage theaters and a state of the art planetarium, have continued to push the band forward in 2021. 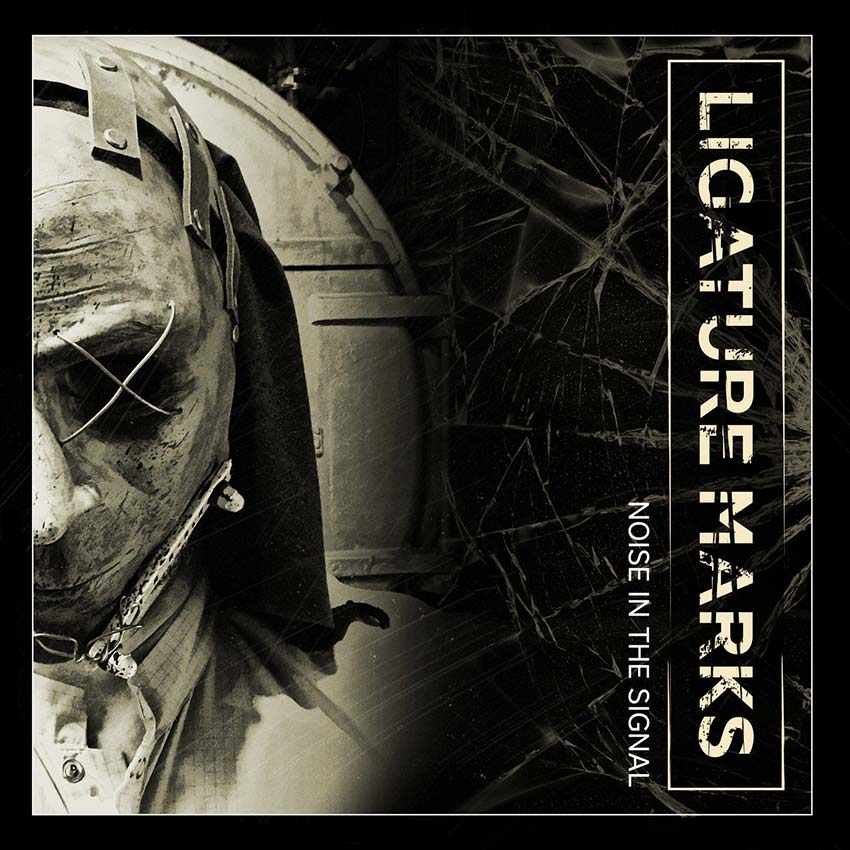