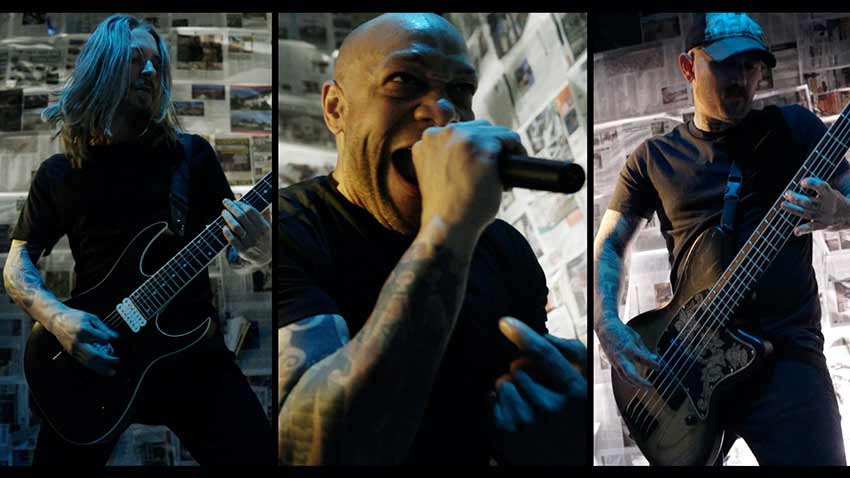 Light The Torch (featuring Howard Jones, formerly of Killswitch Engage, plus guitarist Francesco Artusato, and bassist Ryan Wombacher) have released their new video single “Let Me Fall Apart,” which you can check out below. The clip was directed by Ramon Boutviseth, who also directed the band’s “Wilting In The Light” video single.

The fresh song comes off the band’s recently announced full-length album dubbed ‘You Will Be The Death of Me,’ which sees the light of day on June 25, 2021 through Nuclear Blast Records (see the track listing and cover art below). Pre-order here.

“I loved this song as soon as I heard it,” states Jones. “The music stuck in my head, so I knew I had to work on it right from the beginning of writing the new album. [Guitarist] Francesco [Artusato] wrote a huge chorus so I did my best to match that energy. We are thrilled for this to finally see the light of day.”

Artusato adds, “The initial idea for this song was to combine an ‘old school’ type of guitar riff and vibe — because I love to hear Howard sing over that style — with a more ‘contemporary’ type of arrangement and chorus. I remember writing and arranging the chorus, and feeling that it had the potential to become great knowing what Howard could do with it. And of course he delivered once again. This was one of the first songs that we worked on during pre-production and it felt really good right away. It was definitely one of the songs that helped shape the sound for the rest of the record.” 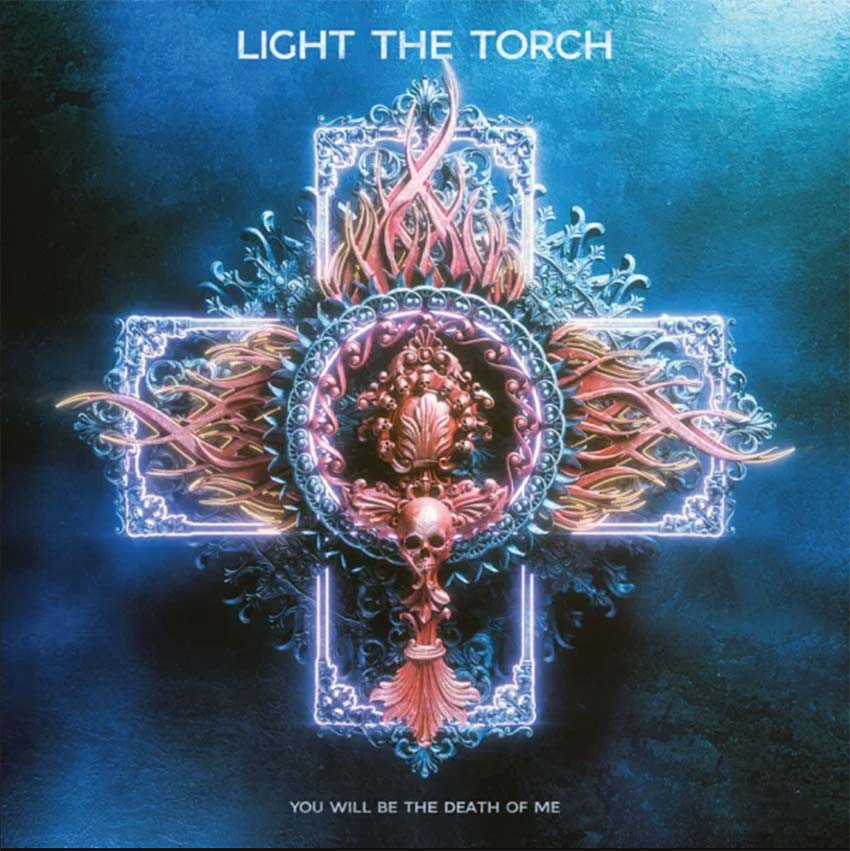