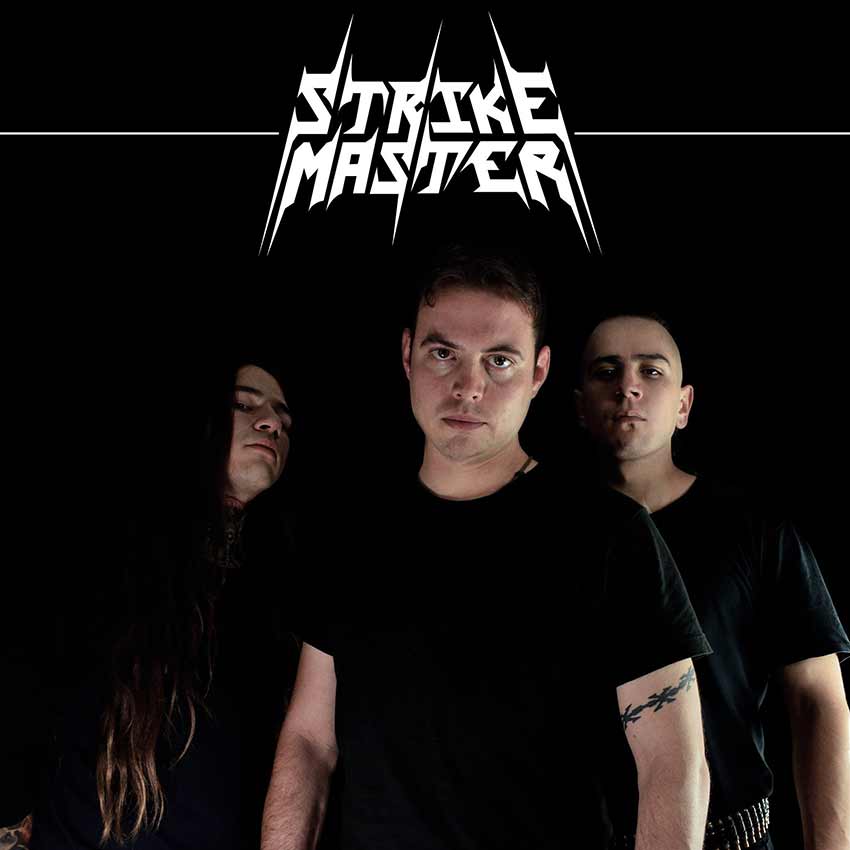 “Rock Eventos” Presents the much expected return from Mexico´s 1987 Death Thrash metal legend “Transmetal” The Demiurge has returned U.S. tour 2021 Them to be joined by Strike Master on both cities Houston, Tx (Aug 13th) and Dallas,Tx (Aug 14th)

As the world starts to see some live events both this bands are part of the re activation of America´s metal scene, the old school and the new wave of thrash metal from south of the border gets combined on this premiere nights, both bands will show no mercy on stage for their Texan metal followers, it will be a sold out, it will be ruthless, get your tickets!

See the gig flyers below. 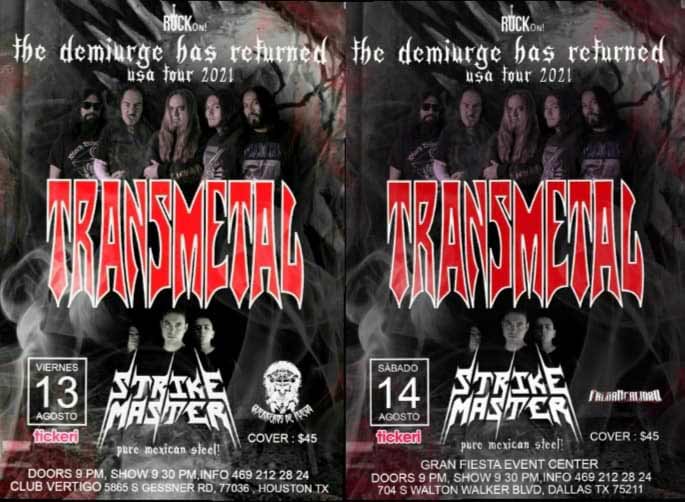