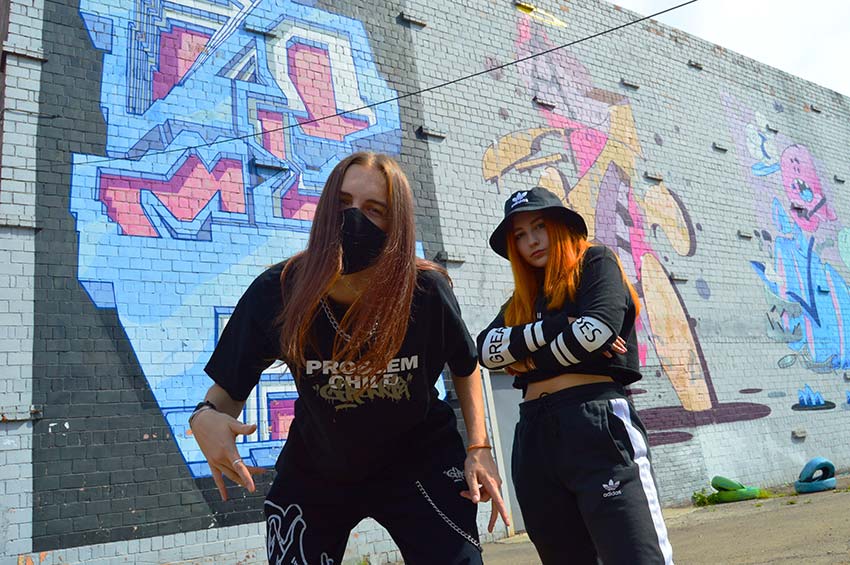 “Digital Hater deals with social networks and the prevailing criticism pervading these platforms, especially towards those who use them to promote their music,” reads an official description.

Founder Denis Tavakov states, “With this track, we want to show other musicians that you should not be afraid or dwell on someone else’s opinion on social networks, since it is not always objective, in 90% of people who write criticism, they just envy you!”


Here more about the band via a press release:

Lil’Grin is a young and ambitious band from the Siberian city of Krasnoyarsk, Russia, playing electronic music. The group began its existence in 2016 and consisted of one person – Denis Tavakov, who is the founder.

Initially, Denis conceived writing tracks in the lo-fi 8bit / Nintendo-core genre (instrumental), but over time and through experiments, the tracks acquired a different sound and concept.

In 2018, Alla Abramenko joined the group as a performer and vocalist, thanks to which Lil’Grin reached a new level and beautiful female vocals were added to the instrumental parts.

After trying to write in the Nintendo-core genre, the band began experimenting and mixing different genres, and eventually came up with their own unique style – heavy sound fitting well with trap music and glitch elements. The main genre of the group can be now defined as Trap-Metalcore. The band’s songwriting is influenced by bands such as Korn, Meshuggah, Incubus, and Attila. 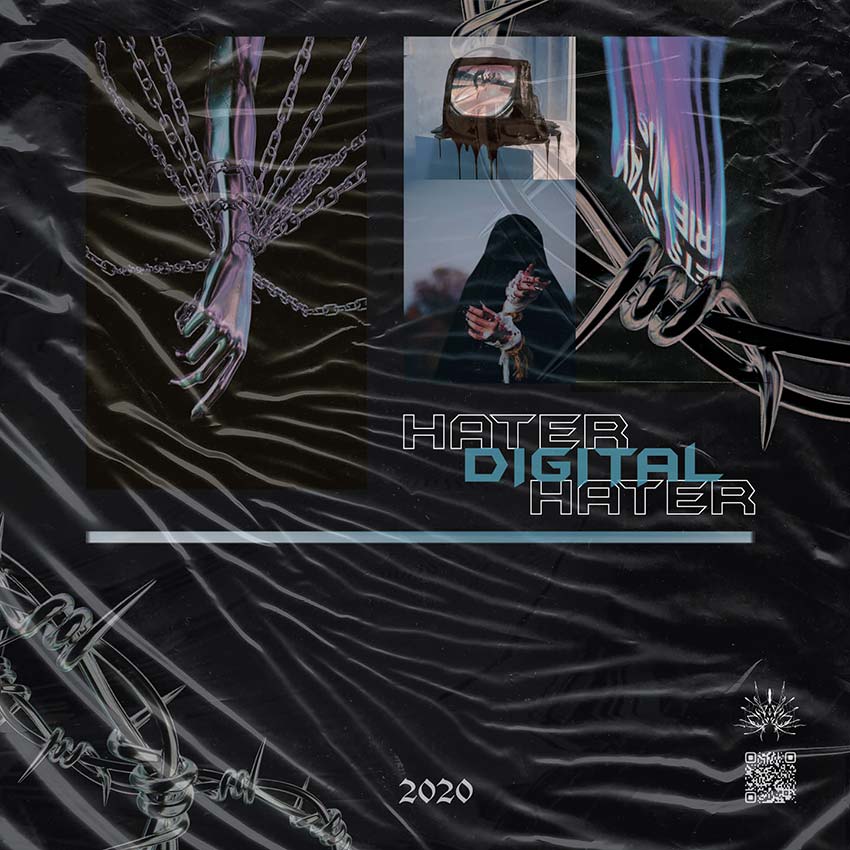