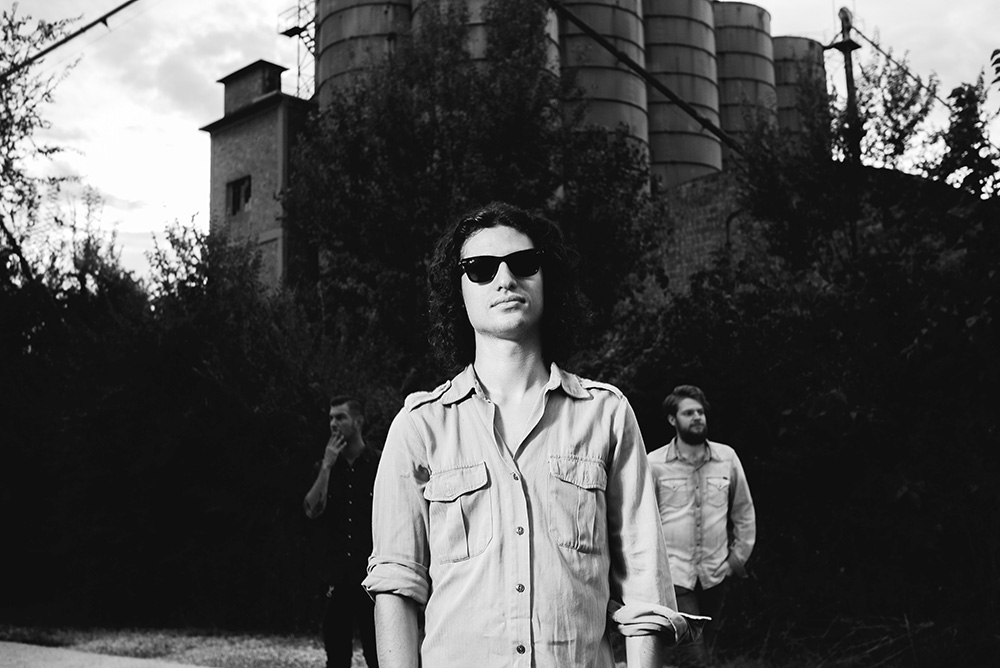 Today, we are stoked to premiere “Bridge of Sighs,” the second single off the band’s forthcoming LP. Running a little over six minutes, the track fuses traditional and delta blues-inspired hypnotic guitar rhythms with stoner and grunge-fueled vocal harmonies in a Muddy Waters-meets-Deep Purple-meets-Alice In Chains kinda of way. Check out the song below.

“The genesis of the Swamp King album is purely instinctive, out of the the need of expressing my vision of blues. I chose, with my songs, to reinterpretate some musical pieces that were fundamental for me in my musical experience,” says Piccolo regarding the upcoming effort. “The aim of this album is to unite my two souls, the blues and the stoner/doom, apparently far from each other. That’s why Swamp King wants to be somehow an experiment.”

Little Albert previously released the title-track to their upcoming record.

On the live front, the band are set to play ‘Maximum Festival 2020‘ in Zero Branco, Italy on April 13. 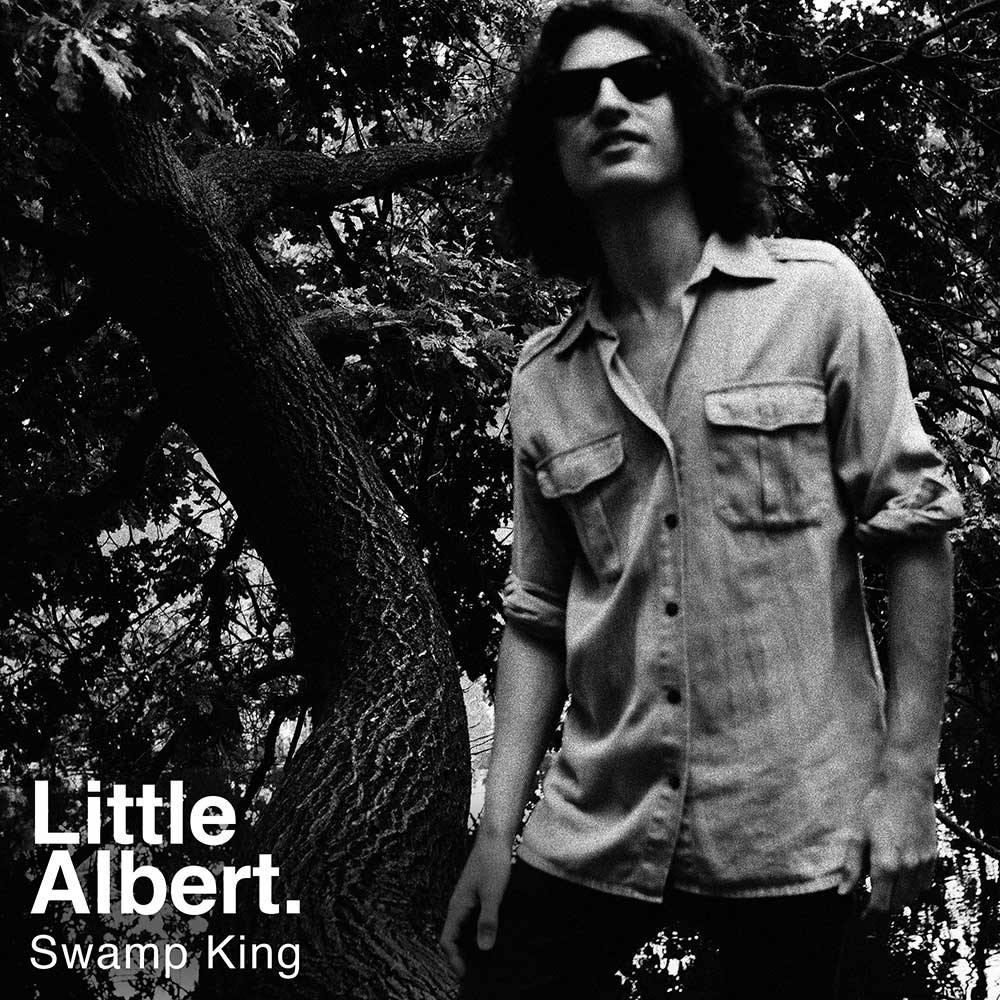