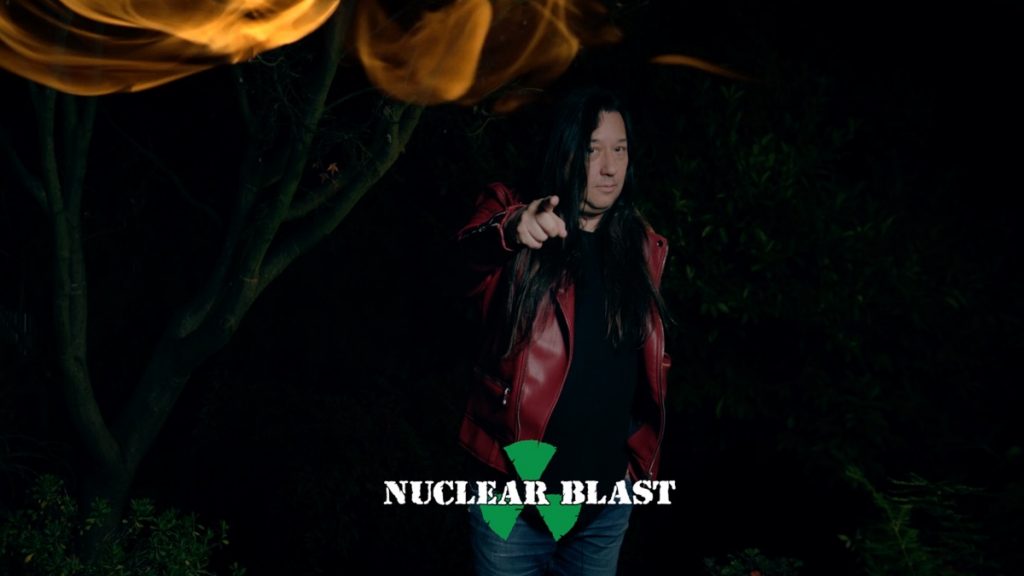 The time has arrived for legendary bay area thrash metal giants TESTAMENT to unleash new thunder to the masses and reveal their thirteenth studio album: Titans Of Creation which will be released on April 3rd via Nuclear Blast.

Just as the elements of this planet thrive within all living creatures, each musician in TESTAMENT represents a necessary component of this latest musical creation.The band launched their multi-part series examining each member in their respective element. Today, the band releases the third episode where Eric details his life in his element, here:


If you would like to try Eric’s linguine with clam sauce recipe as seen in the video, download it here: nuclearblast.com/testament-recipe