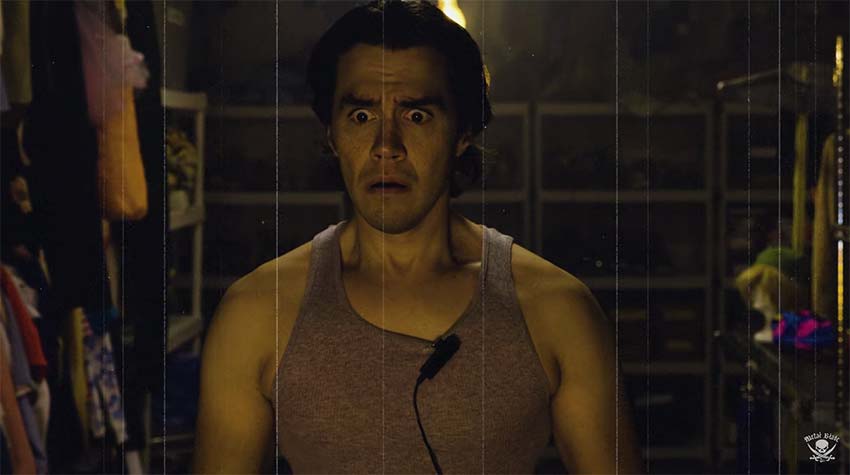 Lizzy Borden comments: “I had a blast on the set of this twisted little movie. I grew up on low budget splatter flicks from the 60’s, 70’s and 80’s, and ‘DID’ had that feel. My character has no name, and he seemingly comes out of nowhere, and that made playing him so much fun. I just held on and let him spit his venom.”

In addition, a new soundtrack video for ‘Die Influencers Die,’ featuring Lizzy Borden’s song “My Midnight Things”, can be viewed [below]. The clip was also directed by Gary Orona / Psychoactive Circus Pictures. 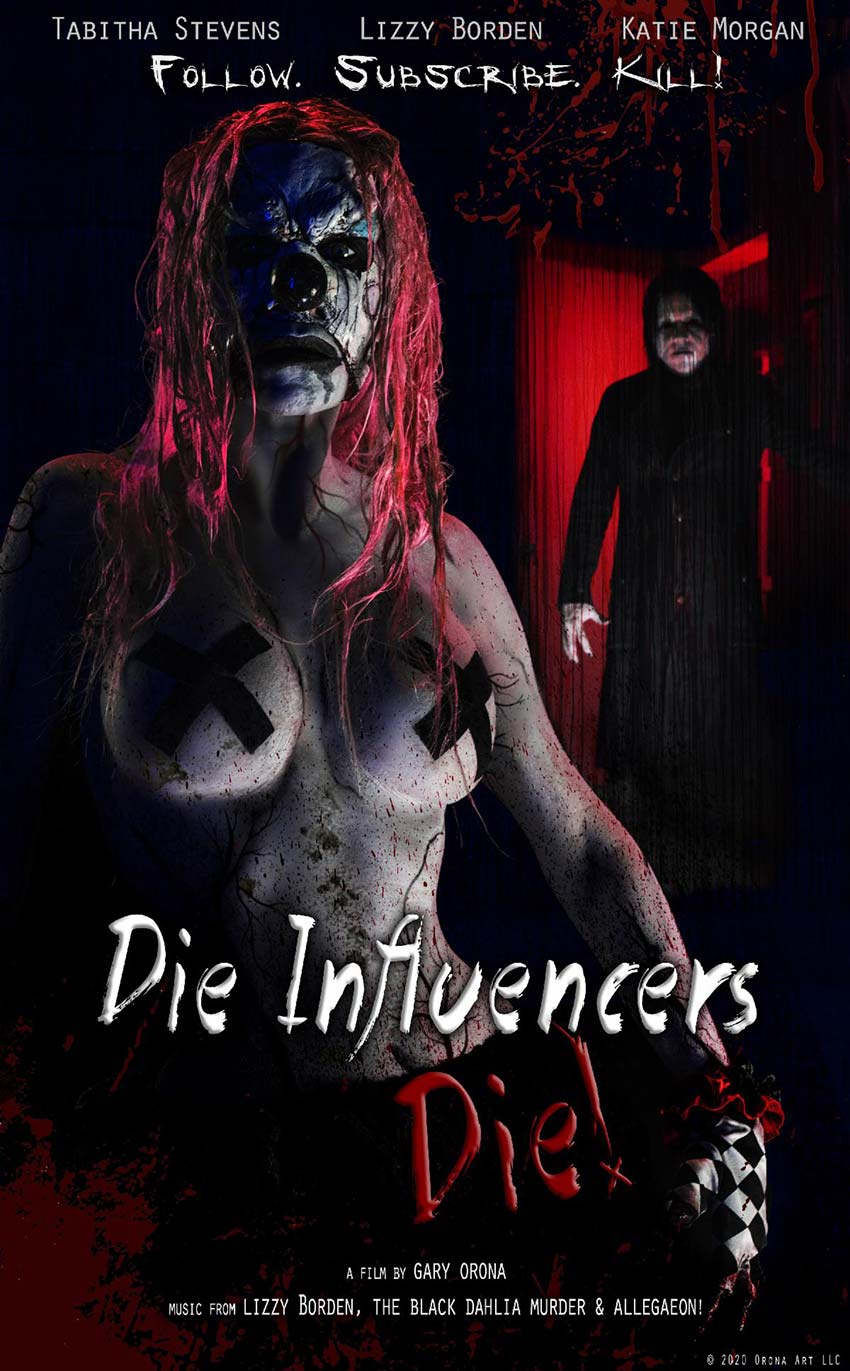