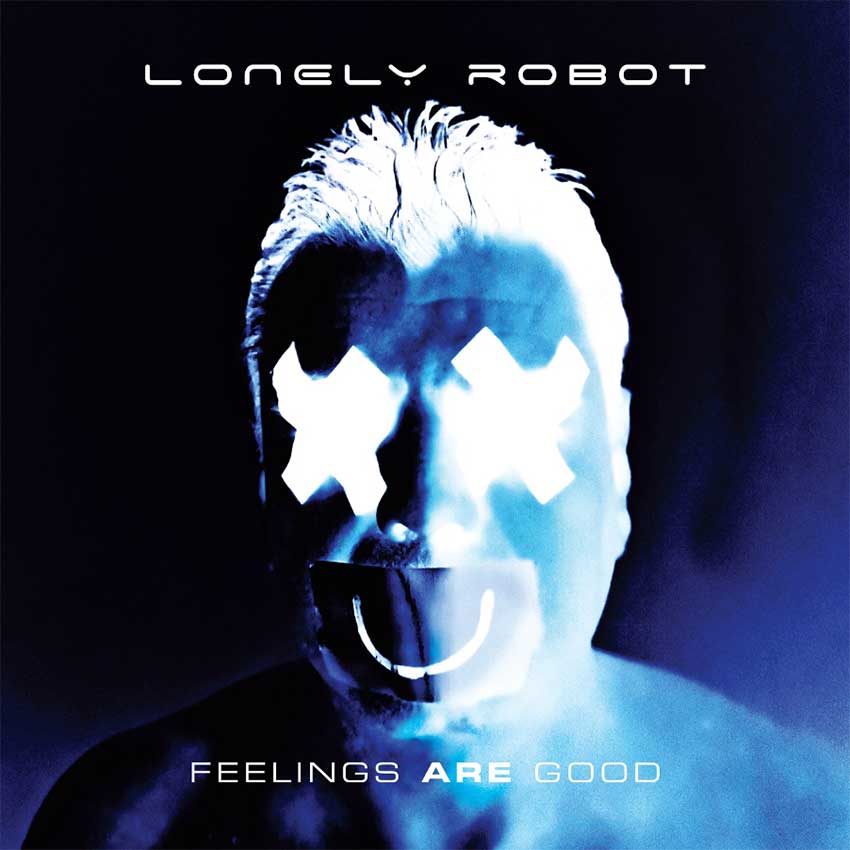 Lonely Robot, the project masterminded by producer, guitarist and singer/songwriter John Mitchell (Kino, Frost*, Arena, It Bites), are set to release their fourth album ‘Feelings Are Good’ on July 17th, 2020. Now, the first track from this record has been released featuring visuals by Miles Skarin of Crystal Spotlight:


‘Feelings Are Good’ marks sort of a fresh start following the conclusion of the ‘The Astronaut Trilogy’. John comments: “‘Feelings Are Good’ is a bit of a departure from the first three Lonely Robot albums. On ‘Feelings Are Good’, I wanted to explore more personal themes and the songs are very much about individual experiences and narratives that I believe had been the cornerstones, good and bad, to my life. The long tall and short of it is that we’re back on planet Earth, and I have a personal lyrical axe to grind!”

‘Feelings Are Good’ is now available for pre-order and will be released as a Limited Edition CD Digipak, Gatefold 2LP+CD and as Digital Album in both 16 & 24 bit versions (all including 2 bonus tracks). The artwork is once again by Paul Tippett / Vitamin P (Black Star Riders, Frost*), and John says of the cover: “The artwork is meant to be a little disturbing. The closed eyes and taped over mouth are supposed to represent how people are very guarded with their emotions and what better way of emoting them than through the windows to the soul and the smile?”

Pre-order the album from a variety of partners here: https://lonelyrobot.lnk.to/Feelingsaregood

Lonely Robot will hit the road in December 2020 for some select headline dates, and you can find a list of those below:

During the campaign for their acclaimed previous album ‘Under Stars’, a full animated film was created by Crystal Spotlight and screened at two very special cinema events in the UK. Now the full visual accompaniment is available to stream, and you can watch it now here: https://youtu.be/slyM9ZUzr6U

John comments: “It has always been an ambition of mine to have a full length visual accompaniment alongside an album of music I have written. With Under Stars and the help of Miles at Crystal Spotlight, this dream was finally realised last year. I’m very proud of the results and I’d like to thank Miles for all his hard work and patience in bringing this to fruition. I hope you enjoy it.”

John Mitchell is a man with a rich musical heritage and history – from musician and vocalist, to songwriter and producer. With bands like Arena, Frost*, Kino, It Bites and Lonely Robot, to name but a few, Mitchell has left his mark on the current progressive rock scene and has been involved in dozens of recordings. He is also a respected producer & mixer, running Outhouse Studios in the UK and working with artists as diverse as You Me At Six, Enter Shikari, Alter Bridge, Asia, Don Broco, Funeral For A Friend, McFly & much more.