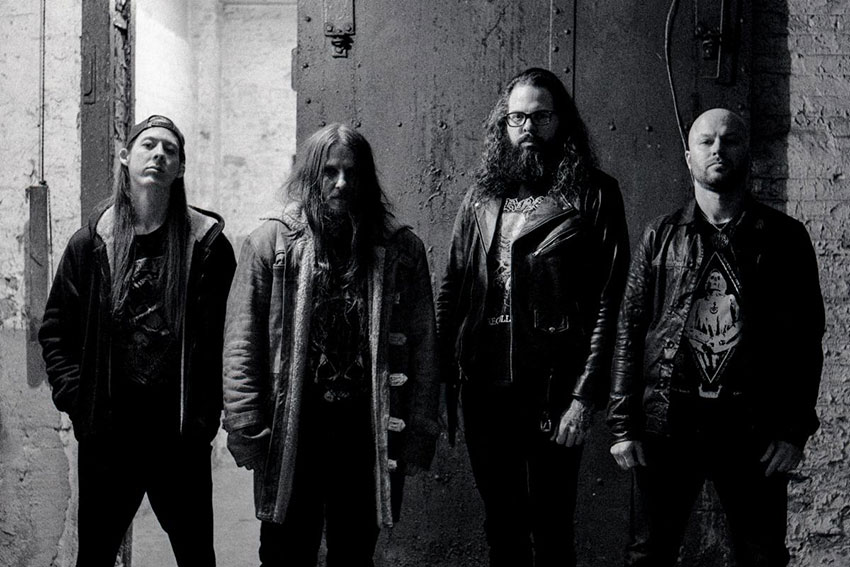 The concept for the video comes directly form the lyrics which were based on an experience hanging out in the Kensington ‘badlands’ and seeing a dude come up after being hit with Narcan. He came out clawing the air and screaming he looked as if he just came back from a trip to hell. I had seen this type of thing before, but this was different; the way he came out scratching at the air in pain convulsing and hollering about the cold inside him. This was happening all over Kensington at the time due to a batch of fentanyl called ‘Santa Muerte’ and in no way am I trying to glorify the use of these drugs; they truly are a curse. But this all happened at a time when I was reading a lot of Manly P. Hall and other esoteric writings and started to think a lot on the idea of evil, curses and magic just all these ancient concepts that we have dismissed through the years and put under the banner of science to take the intention behind them out of the picture.