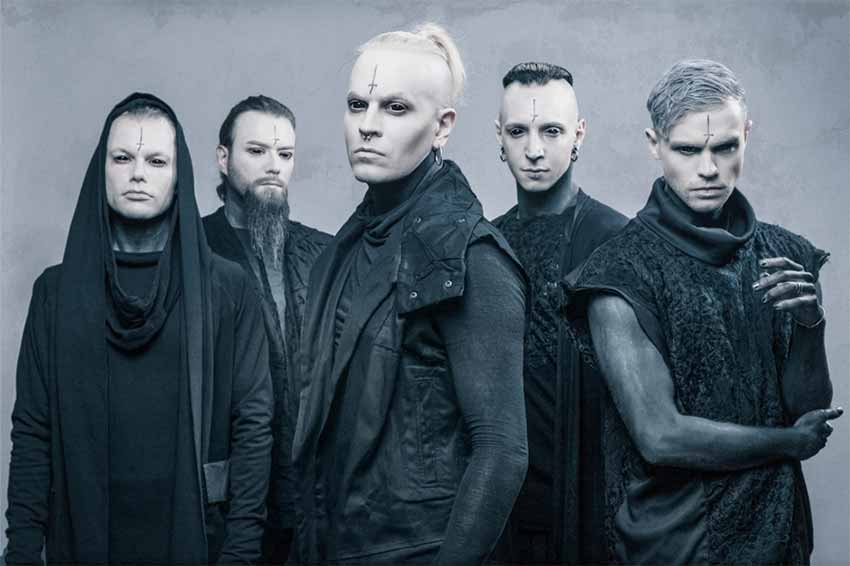 Today, Lord of the Lost once again provides a music video of the utmost quality and direction, arriving just before their upcoming Christmas store livestream on November 18. With the surprise music video for “My Constellation”, Lord of the Lost present a gripping, cinematic Christmas blockbuster that first spreads contemplation through frontman Chris Harms’ mesmerizing voice before subsequently ending in a shockingly unusual case, unraveled by the expertise of famous forensic biologist Dr. Mark Benecke.

This summer marked the release of their most successful album to date, ‘Judas’ (#2 on the German album charts), and Lord of the Lost is set to publish their nearly two-hour Sinister Summer streaming concert, The Sacrament of Judas, on BluRay, out December 10, 2021. Their latest video for “My Constellation” joins a great lineup of impressive videos released by Lord of the Lost this year. Foremost among them are the successful videos for “Viva Vendetta”, of which the Hamburg-based band has released in two versions, each with a brand new respective production.

Chris Harms from Lord of the Lost about the new video:
“This video is so absurd, I can’t even add anything to it.“

Watch the official video for “My Constellation” here:

On their new offering ‘Judas,’ Lord of the Lost draw the listener into a conflict that has lasted for thousands of centuries and is as old as mankind itself: The conflict between good and evil. On ‘Judas,’ Lord of the Lost tell of this conflict from the perception of the character of Judas Iskarioth, known as highly diverse, and the so-called Gospel of Judas, a paper that’s said to consist of conversations between Jesus Christ and Judas Iskarioth and casts a different light on religious history as it’s told in the Bible’s New Testament.

Lord of the Lost on ‘Judas’:
“Don’t judge a book by its cover. This sentence could hardly apply any better to someone in theological history than to the figure of Judas Iskarioth, who represents only one thing at first glance: Betrayal. If you take a closer look, almost endless possibilities of interpretation open up here: from “Judas the murderer” to “Judas the redeemer” and “Judas the actual martyr”, who, if you believe in it, could only find room in hell for his salvific betrayal after dying for what he did, in complete contrast to Jesus Christ. This field of tension and the apocryphal writings of the “Gospel of Judas” are the basis for a double album that not only illuminates the dark and light side of history, but above all the grey areas in between, in which we move emotionally and ideologically throughout our lives and try to find our place.”

Order Your Copy of ‘Judas’ HERE. 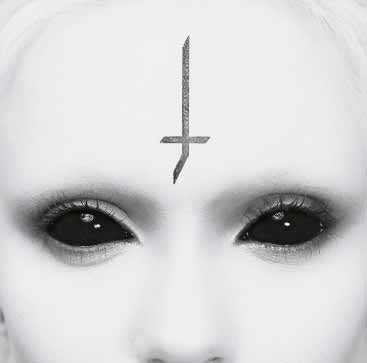