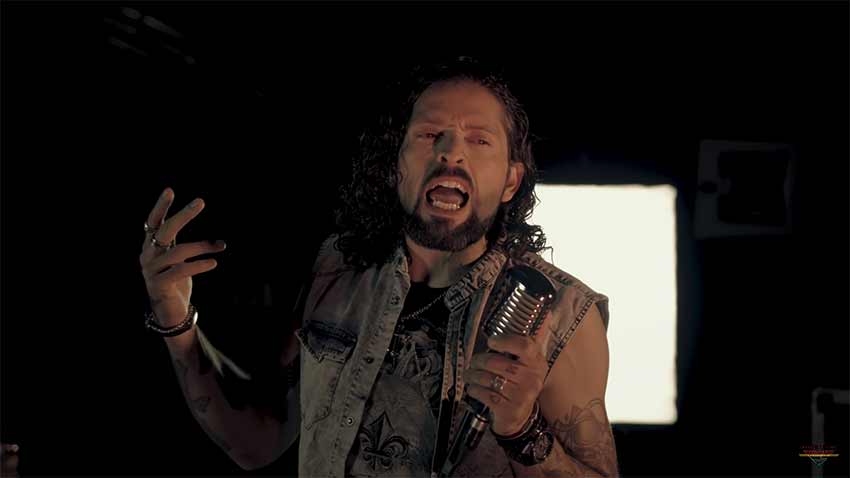 Lords of Black have released their new video single “What’s Become of Us,” which you can check out below. The track appears on the band’s impending full-length offering titled ‘Alchemy of Souls, Part II,’ which comes out on October 15th through Frontiers Music Srl (pre-order/save here).

A presser explains further, “Prog/Power metal masters Lords Of Black are set to return in 2021 with a new album, the follow-up to 2020’s incredibly well received “Alchemy Of Souls, Part I”. The new album, “Alchemy Of Souls, Part II” is a continuation of the themes started on the previous album. With the downtime created by the global pandemic, Lords Of Black worked incredibly hard to create music that pushed past the boundaries of anything the band had done in the past showing a newfound musical maturity from the band, incorporating new musical elements into their style.”

They add, “Vocalist Ronnie Romero (Rainbow, Sunstorm, The Ferrymen) delivers another vocal performance yet to be matched, guitarist Tony Hernando delivers some of the best melodic metal he has ever written, while bassist Dani Ciado and drummer Jo Nunez prove to be a powerful rhythm section so powerful who play with absolute finesse. Like its predecessor, “Alchemy Of Souls, Part II” is setting a new gold standard for melodic metal in the new decade.” 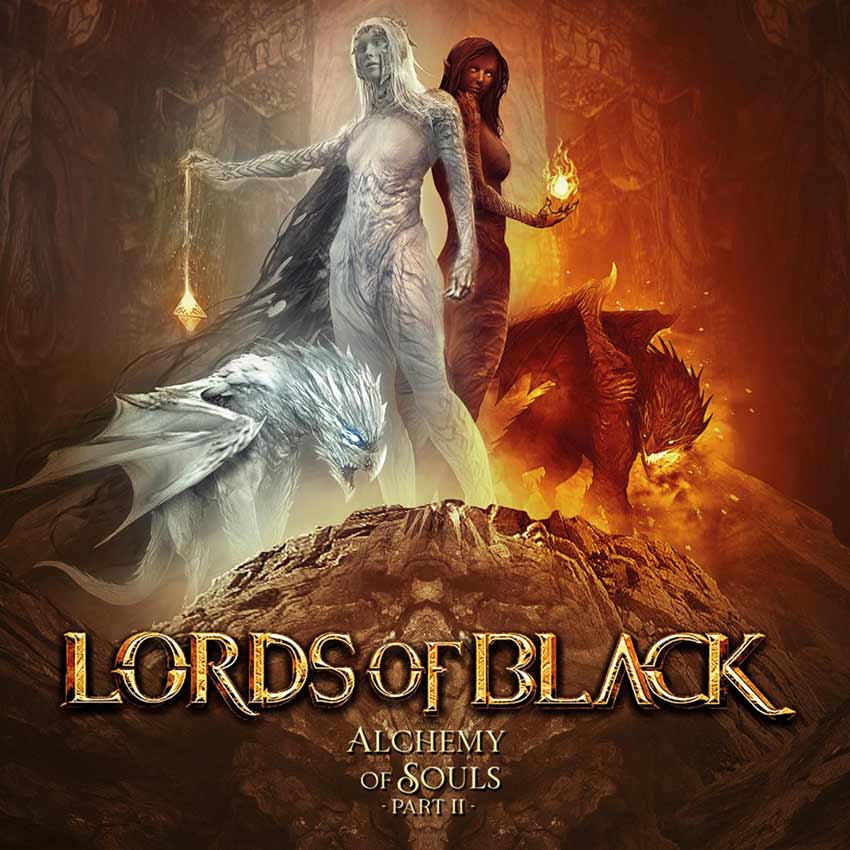