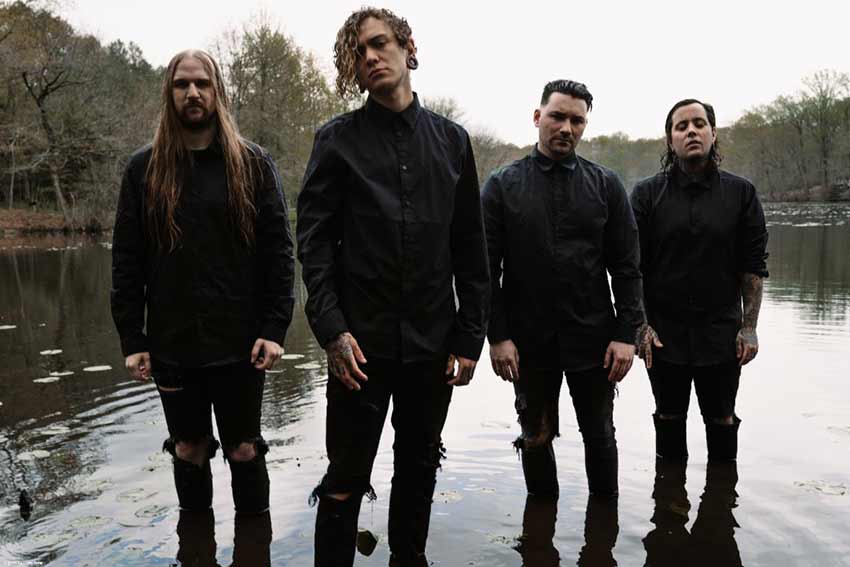 In support of their latest album titled ‘Immortal,’ New Jersey-based deathcore outfit Lorna Shore have announced plans to embark on a fall 2021 U.S. headline tour with support from Enterprise Earth, Sentinels and Crown Magnetar. The trek kicks off on September 15th in Hamtramck and concludes on October 3rd in Providence — see all confirmed shows below.

Here’s more info from a presser, “Lorna Shore recently dropped their viral new track and music video for “To The Hellfire”, which has over 2.4 million views and racked up over 1 million Spotify streams in the first week. The track debuted and peaked at No. 4 on the Spotify Viral 50 chart and has been used in over 1,700 TikTok videos, including the viral reaction video by Nik Nocturnal, which has over 3.8 million views to date. Additionally, fans have been posting their own renditions of the breakdown in “To The Hellfire” for the #LornaShoreChallenge, with over 25 million views and counting.” 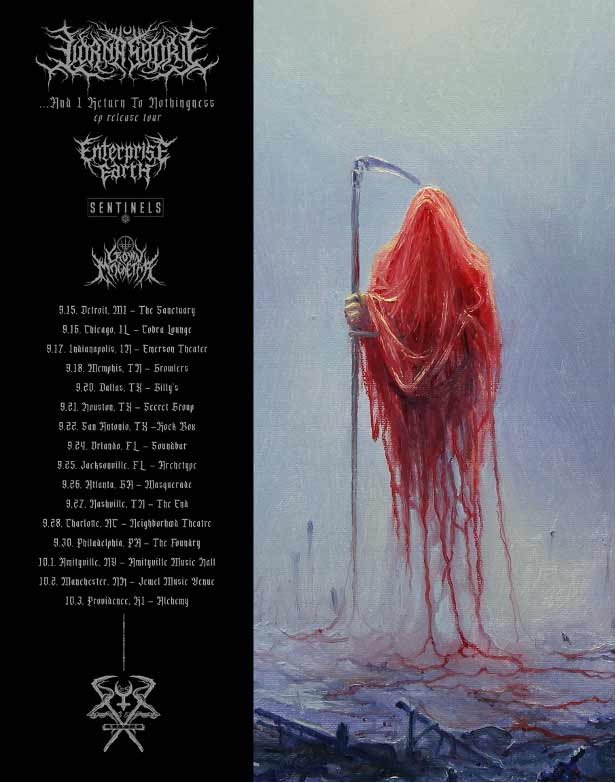