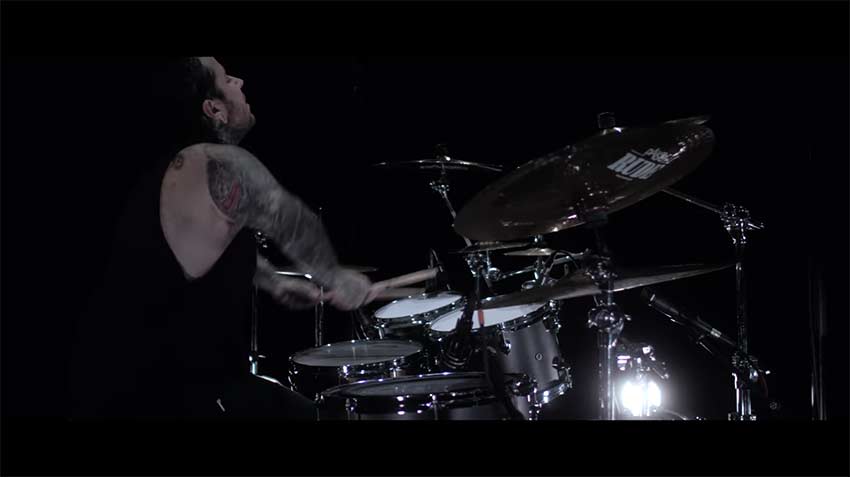 “I’m proud to present my latest drum play-through for ‘King Ov Deception’. A great group of people helped make this video happen, along with my sponsors for providing me with the best gear for me to be comfortable behind the drum kit,” states Lorna Shore’s Austin Archey. 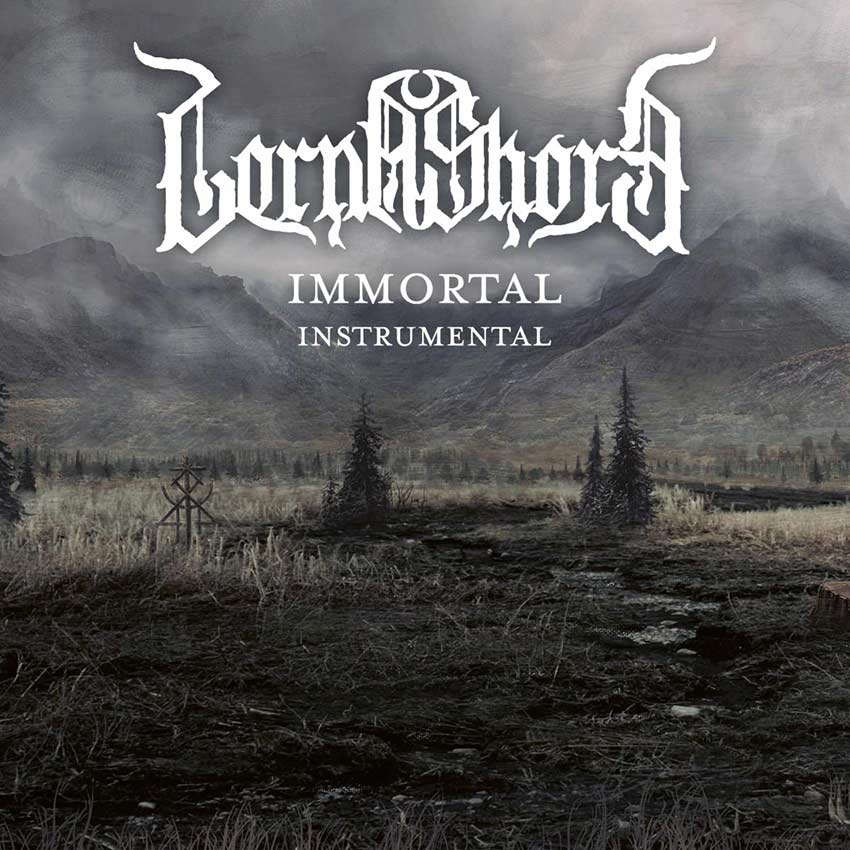 “King Ov Deception” is off the band’s latest full-length, ‘Immortal,’ which came out 2020 via Century Media Records to rave reviews. The band have released music videos for “King Ov Deception,” “Death Portrait,” and “Immortal” off the new LP, which was written by guitarist Adam DeMicco and drummer Austin Archey and was produced by Josh Schroeder (The Color Morale, In Hearts Wake). ‘Immortal’ is available to stream and purchase HERE. Lorna Shore also recently released instrumental versions of Immortal, appropriately entitled Immortal – Instrumental.

Formed in 2010, Lorna Shore is quick to surpass expectations with 2012’s Bone Kingdom EP and it’s follow-up, 2013’s Malificium EP, which peaked at #3 on the iTunes Metal charts. Through each release, Lorna Shore continues to prove themselves to be an increasingly formidable force and a ferocious live proposition. 2017’s sophomore LP, Flesh Coffin showed a band that had moved beyond mere “deathcore” trappings and had evolved into a modern metal band, as uncompromising and accomplished as any of their contemporaries or influences. Topping their previous output with their third full-length and Century Media debut, Immortal was refined and perfected over a two-year period. Immortal marks the next stage in Lorna Shore’s development as America’s newest extreme metal powerhouse.