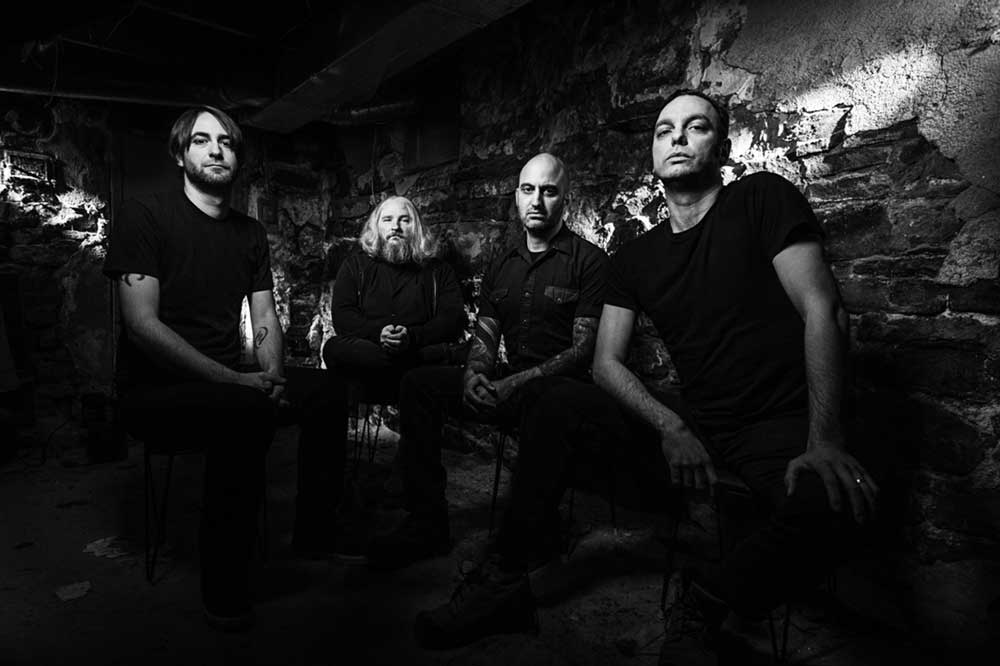 Canadian doom quartet, LOVIATAR, have today premiered a new track from their forthcoming album, ‘Lightless.’ The track, titled Horse In Thrall, has an accompanying performance video, filmed by Andrew Robillard at Wolf Lake Studios in November 2019. Lightless will be released this Friday, April 3, pre-orders are available now.

“On an album that’s about the absence of faith and hope, Horse in Thrall is the practical examination of subjugation. In part inspired by Emile Zola’s Germinal, it’s less a manifesto and more a manifestation of the loss of control in our day to day activities. For whom do we work and why? The entire track is a build from a quiet mix of melodies to a strident crescendo, as exploitation only ends with death.”

Leaving behind the realms of mythology and fantasy writing as lyrical inspiration, on Lightless LOVIATAR turn to something altogether more terrifying as they channel the realities of life – what it means, how it envelops us, how we leave it behind. With a heavy dose of post-metal and some gothic touches for good measure, LOVIATAR have created a sound that is distinctively theirs. The smothering density of foggy night is captured in the riffs and sludge of Lightless, encapsulating the feeling of existential dread and hopelessness that pervades.

Recorded by their bass player, Mike Bond at Wolf Lake Studios – the recording facility he co-owns with drummer, JP – in the forest of Lac-des-Loups, Quebec, LOVIATAR had the space to experiment and reshape as they went. With no time constraints or outside pressures, the pieces fell into place at their own pace. Mixing and mastering was also handled by Mike to put the finishing touches to this overcast missive. 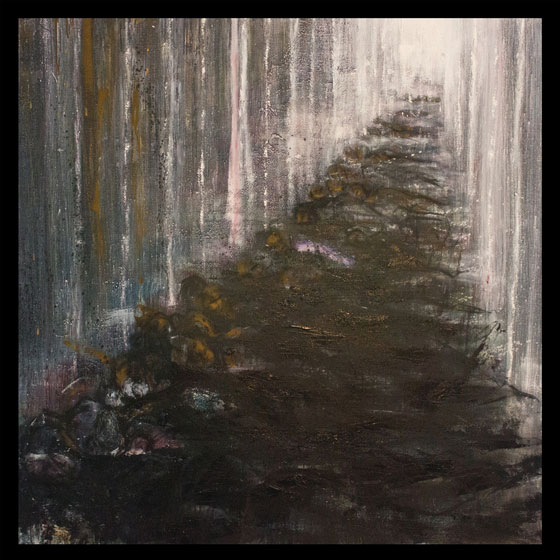 1. Suffocating Delirium
2. Horse in Thrall
3. Cave In
4. Silica
5. All The Witches You Failed to Burn
6. Lightless