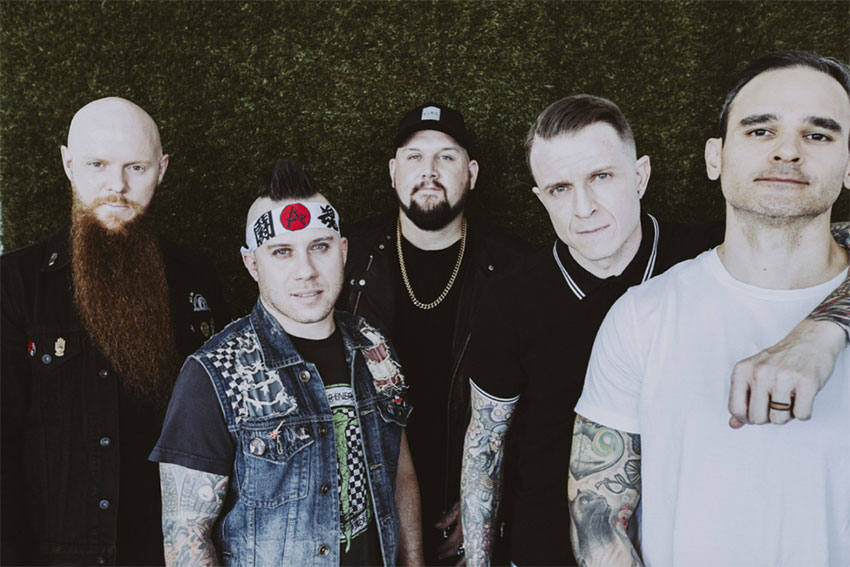 Atreyu have shared the video for “Super Hero” from their 2018-released album ‘In Our Wake.’ The track features appearances from Avenged Sevenfold frontman M.Shadows and Underoath drummer/vocalist Aaron Gillespie.


“Our song ‘Super Hero’ was written about what it’s like to be a parent and the vast amount of time, effort, energy, and hard work it takes to be a real-life superhero for your children,” the band says. “The song also has a broader meaning, especially given the current situation the entire world is dealing with. There are many superheroes out there who appear in many forms — namely the first responders, medical personnel, and health care workers who are putting others first as they work to fight COVID-19 and to save lives. We dedicate this song to them.”

Atreyu are working on their eighth album, due out via Spinefarm Records later this year.