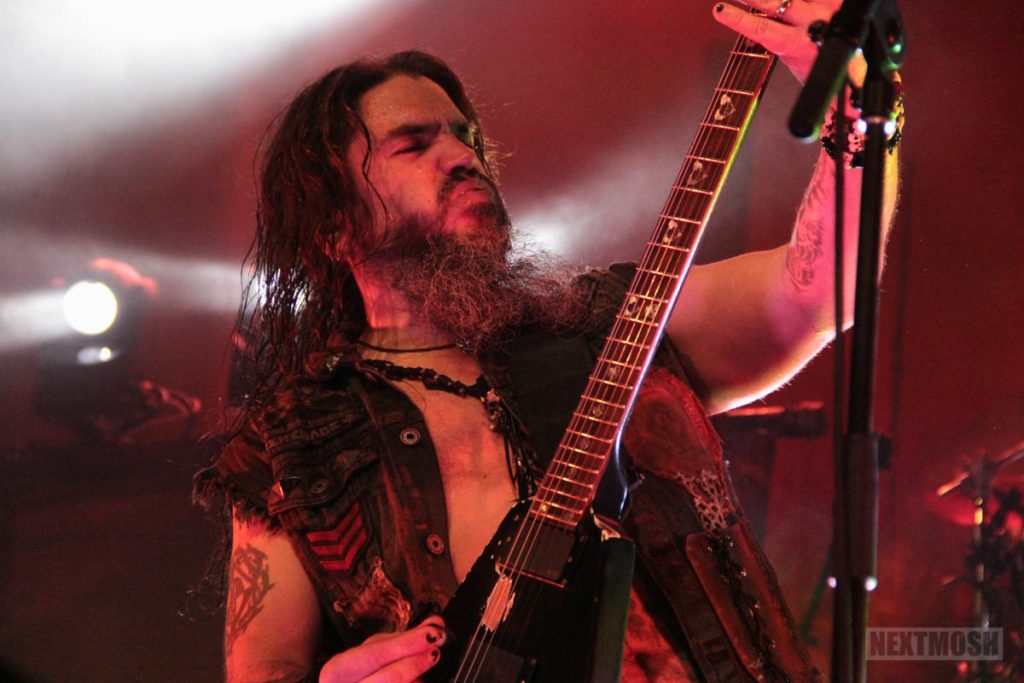 The ongoing threat of Coronavirus has claimed another victim, this time being Machine Head’s planned European/UK leg of their ‘Burn My Eyes’ 25th anniversary tour:

It is with heavy heart that we must announce the postponement of our upcoming EU/UK tour in support of the 25th anniversary of Burn My Eyes.

As residents of the Bay Area, we’ve been hit hard and have witnessed firsthand what has been going on. Public gatherings of more than 1000 have been banned in San Jose, and events in downtown San Francisco including major concerts and conferences have been shut down.

We have been watching the situation overseas on a daily basis, in contact with all promoters, and local governments for the status of our concerts there. As of a week ago, we had 6 concert cancelled until the 2nd week of April, due the banning of public gathering over 1,000 people (or in some cases 100 people). Even at that point, we still held out hope that things would be contained, and that the public gathering ordinances would be lifted by the time our tour started.

As of today, we now have 14 shows cancelled until the 2nd week of April, with 7 cancelled indefinitely. And it appears as of an hour ago, another 3 have been cancelled.

15 minutes ago the World Health Organization just declared the Coronavirus a pandemic.

Of paramount importance to us is the heath and safety of the Head Cases. We’ve worked hard with all our management, booking agents, and business associates to find other solutions or options, but the levels of risk to our audience and their communities is simply too high for our comfort level. In addition to that, we also have a unique group of extraordinarily passionate fans who travel from all over the continent to watch our shows. We are eternally humbled by the dedication and devotion of the Head Cases, however in this case, travel is something not recommended.

So it is with deep frustration and regret that we are forced to make this announcements. The Burn My Eyes 25th anniversary tour is to be postponed and shows rescheduled for a later date, hopefully in the Fall, but possibly later.

We look forward to our next concerts with you all, and the ability to publicly gather together and play raging heavy metal for you and vent all of our collective frustration, as a result of this insane moment in history, out in the circle pit. 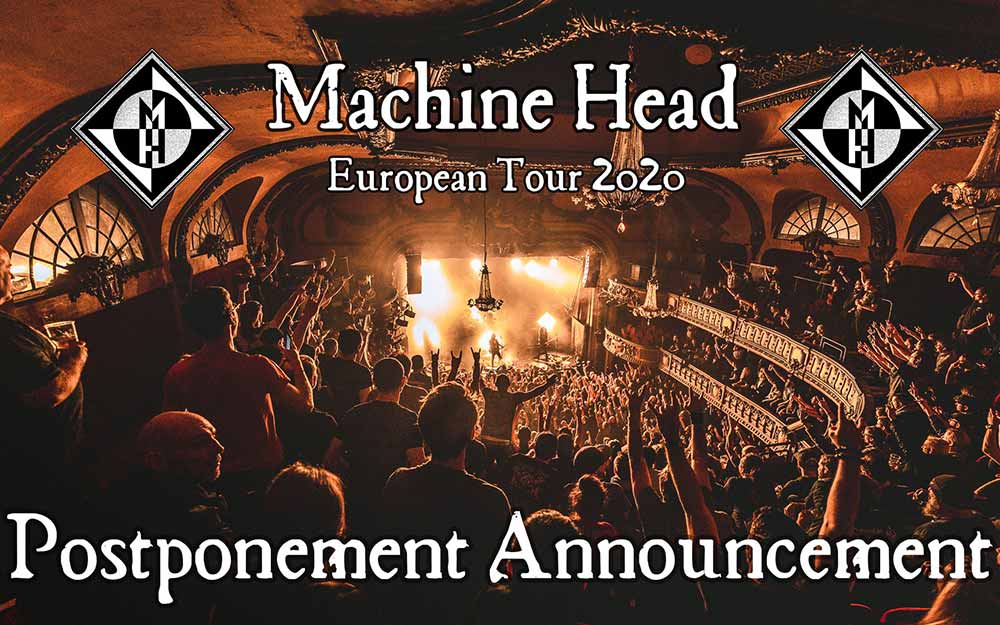