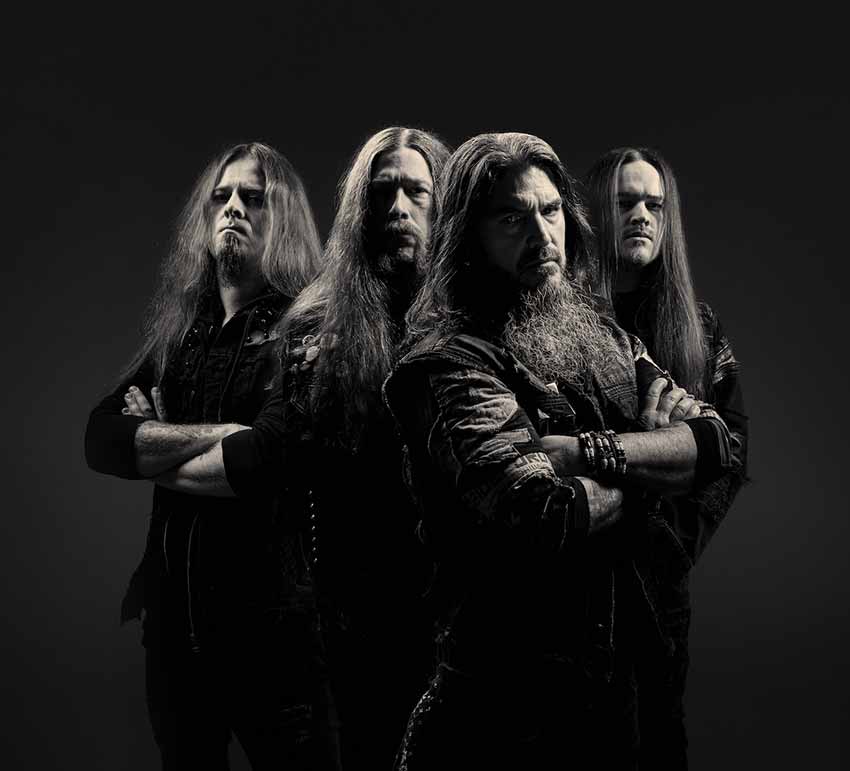 Bay Area metal legends Machine Head have announced details regarding their upcoming tenth album, ‘ØF KINGDØM AND CRØWN,’ which is scheduled to drop on August 26th, 2022 through Nuclear Blast Records x Imperium Recordings (pre-order/pre-save). To coincide with the album reveal, the band are now streaming their new video single, “CHØKE ØN THE ASHES ØF YØUR HATE,” which you can check out below.

Here’s more info on the impending full-length from a presser:
“‘ØF KINGDØM AND CRØWN’ is a 13 track concept album set in a decimated futuristic wasteland where the sky is stained crimson red. The crux of the story is based on two main characters:

Character #1 Ares: (pronounced Aries), our main, who loses the love of his life (Amethyst) and goes on a murderous rampage against the vile sect responsible for her murder.

Character #2 Eros: (pronounced Arrows) the perpetrator, who loses his mother to a drug overdose and becomes radicalized in the aftermath. Eros goes off the deep end manifesting his own killing spree.

The lyrics detail how their lives intertwine.”

Machine Head mainman Robb Flynn states:
“Thanks to my 2 teenage boys my family has become obsessed with this awesome Japanese anime series called “Attack On Titan.” The album’s concept was loosely inspired by the series in the sense that in the storyline, there is no “good” or “bad” guy, both characters believe they’re doing the right thing as it applies to their being, but make no mistake, both are committing acts of pure atrocity and evil. The opening track “SLAUGHTER THE MARTYR” is basically our character #1’s origin story.”

The forthcoming concept effort will arrive in various physical formats, including 16 different vinyls, a deluxe vinyl box set (with bonus tracks), CDs, multicolor cassettes, and a limited-edition Digipak with extra tunes. The CDs, Digipak, cassettes, and all digital formats will be available for purchase starting August 26th, with all vinyl formats landing on November 25th. You can pre-order and pre-save now. 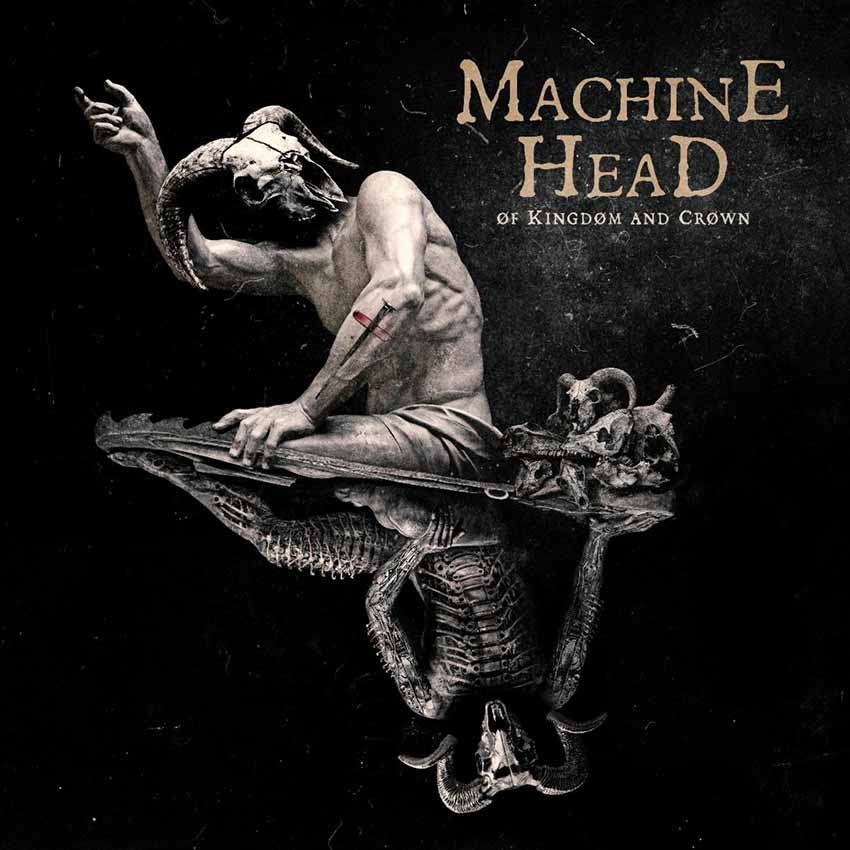