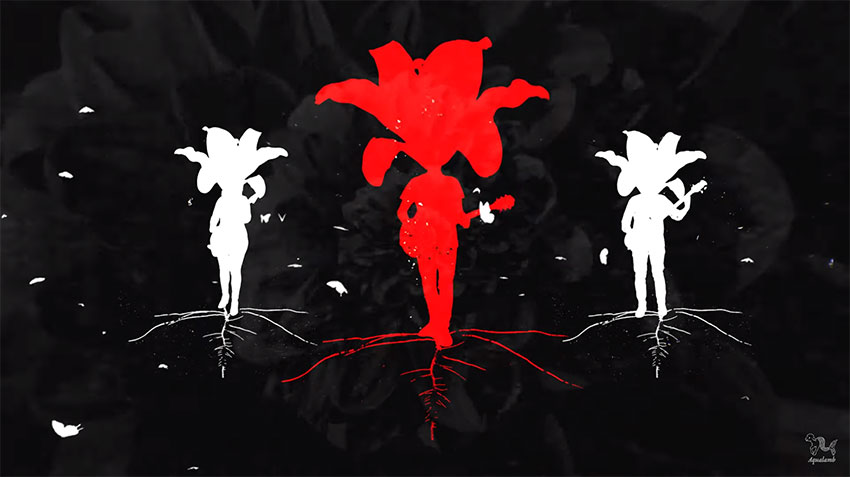 Brooklyn-based musician LaMacchia (AKA John LaMacchia of Candiria) has released a trippy new music video for his fresh track titled “Bled out” — check out the clip below. The tune appears on LaMacchia’s new album ‘Thunderheads,’ which releases on May 20, 2022 through Aqualamb Records (pre-order).

Scott comments, “At the time when John submitted songs to me to play on, I was completely unfamiliar with his history and pedigree as a musician. That being said I did know that he had written some really great material, with great melody and arrangements and that I was going to have a fantastic time playing on his songs. In particular I found ‘Bled Out’ to be really inspiring to play, so much so that I channeled a drummer that I previously had never been.”

In addition, LaMacchia will perform a hometown show on Sunday, April 17th at Brooklyn’s Union Pool with label mates Frayle, plus Burning Tongue and Zeb Gould — get tickets here. 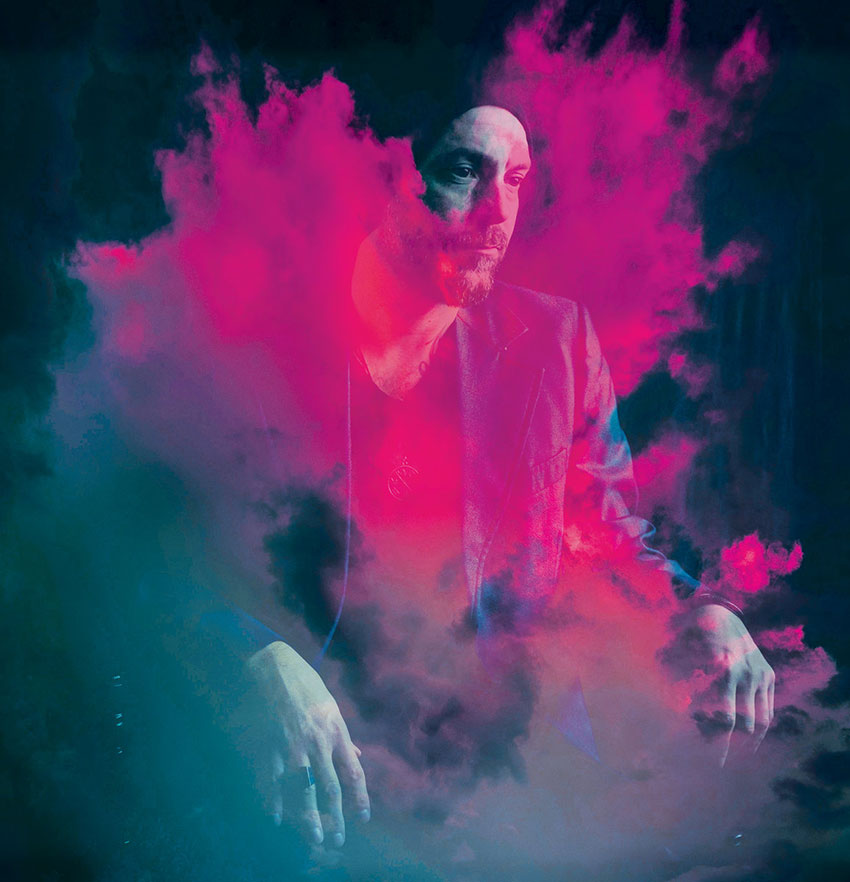