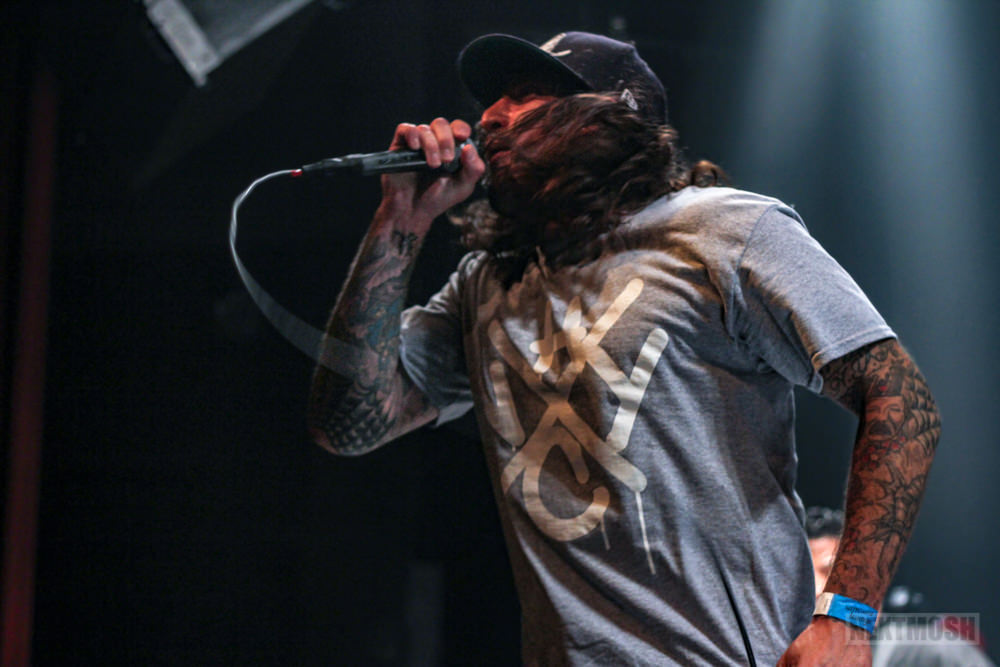 Hardcore acts Madball, Death Before Dishonor, The Last Stand and The Ice Cold Killers will join up for a last-minute outdoor show in Brooklyn, NY at the Arrogant Swine (173 Morgan Avenue) on Sunday, April 25th at 4PM.

The official flyer (which you can check out at the end of this post) notes that the concert will see designated socially distance seating — admission is 20 bucks (first come, first served).

The gig news comes just hours after Madball’s headlining show at Tompkins Square Park in NYC earlier today (April 24th), which not only saw a huge turnout, but also sets by Murphy’s Law, Bloodclot, The Capturers and Wisdom in Chains.

Check out a bunch of clips from today’s Black N’ Blue Productions-presented gathering below. 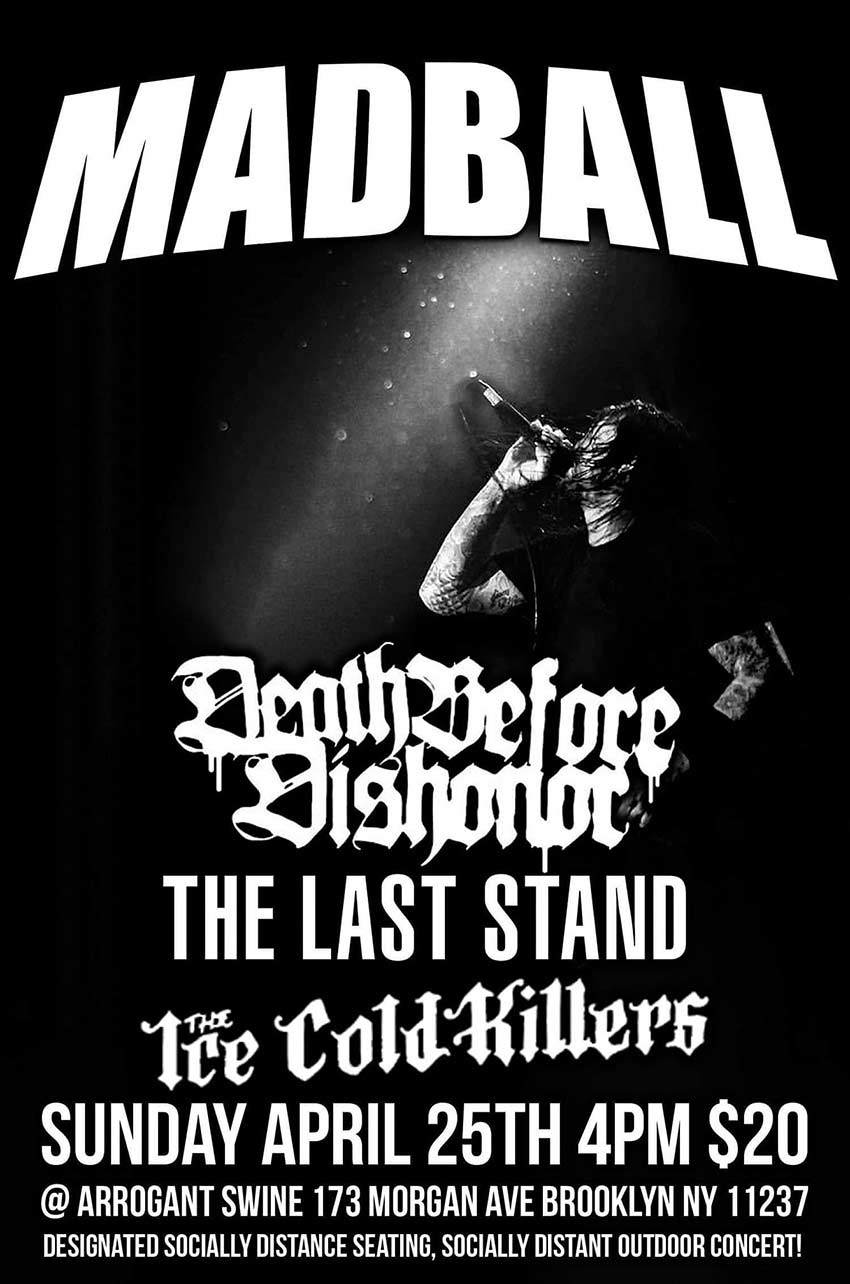