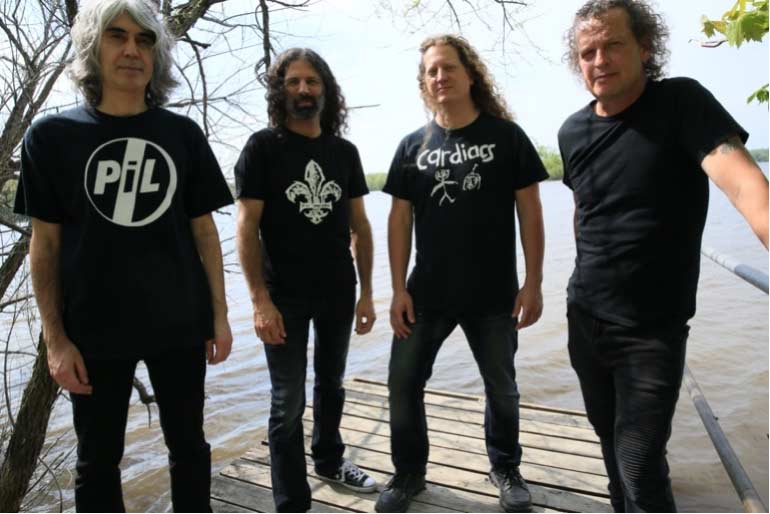 Canadian heavy metallers Voivod have announced their new live streaming events, as part of their ‘Hypercube Session,’ consisting of a pair of virtual gigs this spring. The streams follow the band’s summer 2020 online show from RadicArt studios.

The announcement adds, “Both shows will be available for 48 hours after the initial broadcast. Don’t miss these unique performances by one of metal’s most acclaimed and innovative bands! The exclusive event will include an afterparty live chat with the band hosted by Vox and Hops.”

Last year saw the release of Voivod’s new live effort, ‘Lost Machine,’ which you can pick up here. 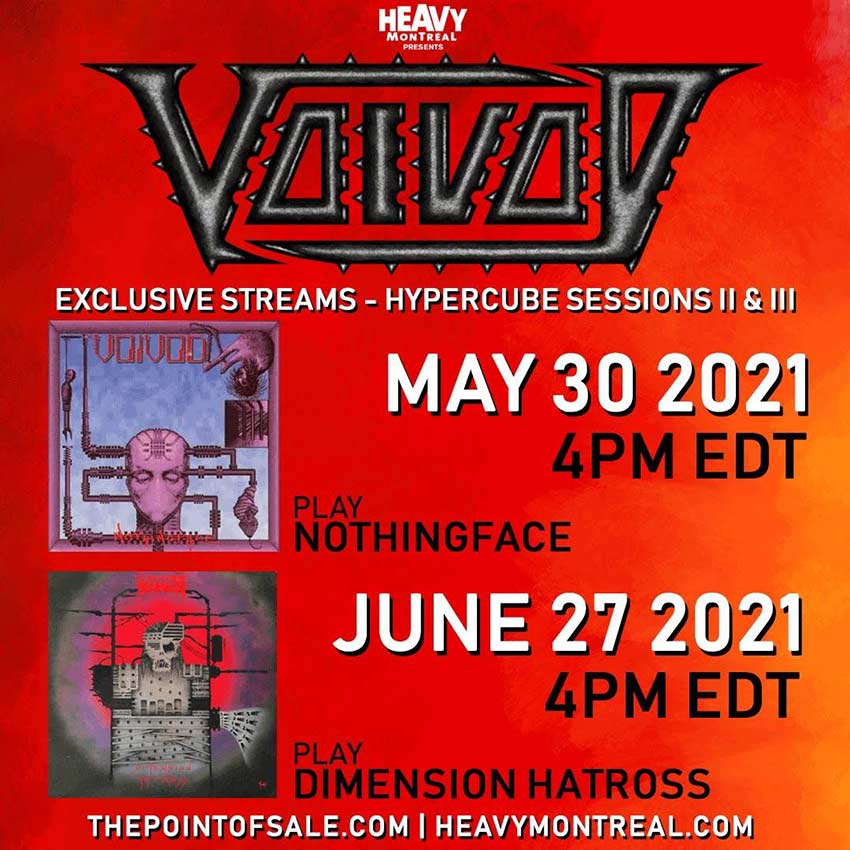