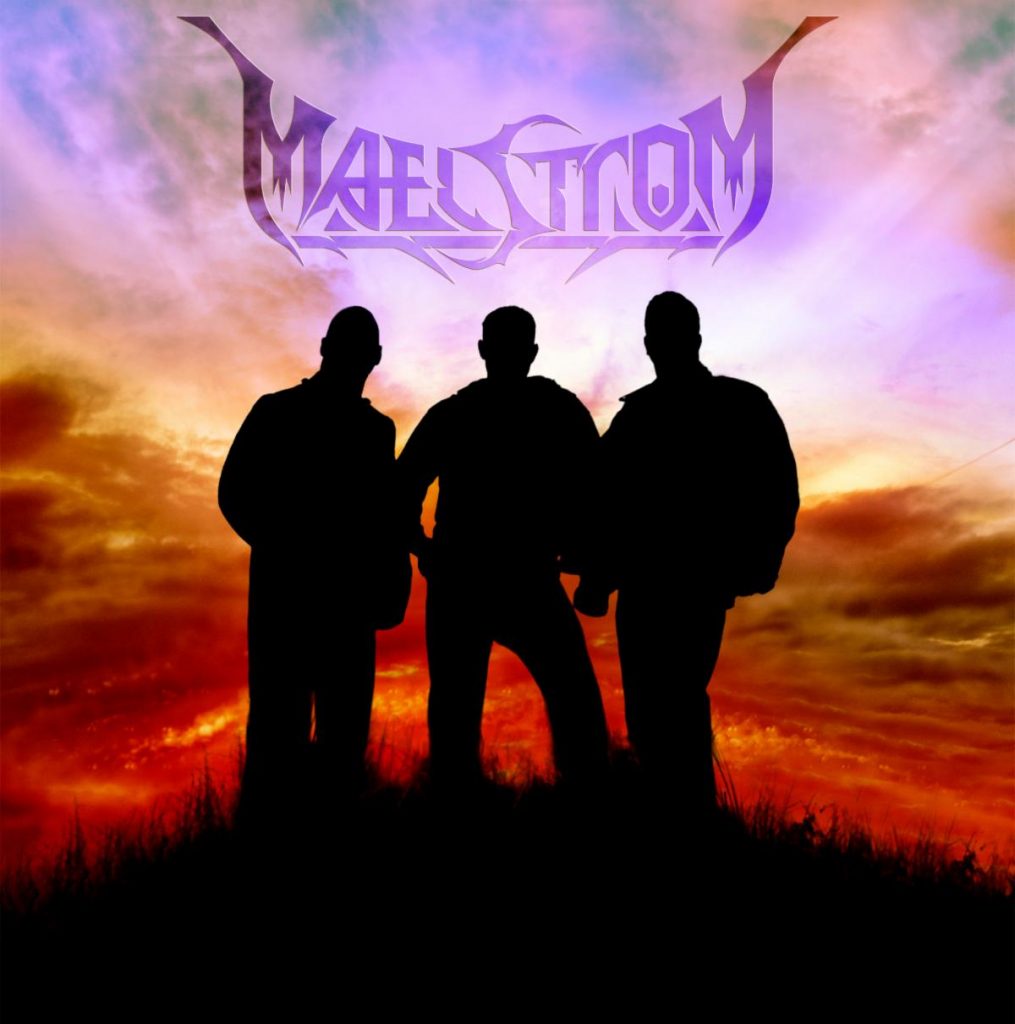 New York’s own metal unit MaelstroM have premiered their new song, “Army From Ash,” in lyric video form. The song comes off the band’s upcoming independently-produced album being called ‘Of Gods And Men’ (get it on May 22nd).

The end result is one of the most event-filled, headphone-heaven heavy metal albums ever made, conceptual in the extreme from the artwork, down through the lyrics, through the soundtrack appointments and into a genre space wholly of the band’s own making.

The story behind MaelstroM and their upcoming debut full-length is parts both uncommon and unbelievable. Forged in the late 80’s from a friendship between lead vocalist Gary Vosganian and guitarist Joey Lodes, the band emerged from the Long Island scene and quickly began to gain notoriety on the national level. However, despite a pair of highly acclaimed early demos to their credit, MaelstroM would enter an indefinite hiatus in the 90’s as the music industry further turned its attention away from the heavy metal renaissance of the 80’s to the Seattle grunge movement.

Now, more than three decades later, MaelstroM have emerged from their untimely end; ready to unveil their debut LP, ‘Of Gods And Men,’ while leaving no stone unturned on the 69 minute, three-act epic. A journey that began some 32 years ago in a humble basement finally reaches its much needed culmination. 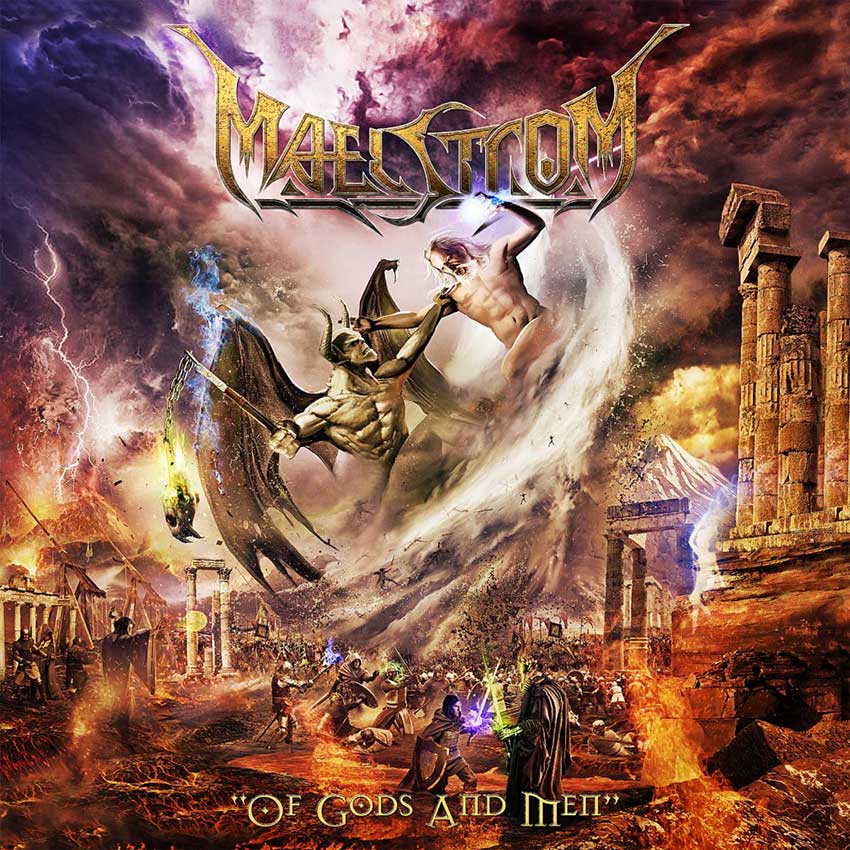 ‘Of Gods And Men’ Tracklisting: