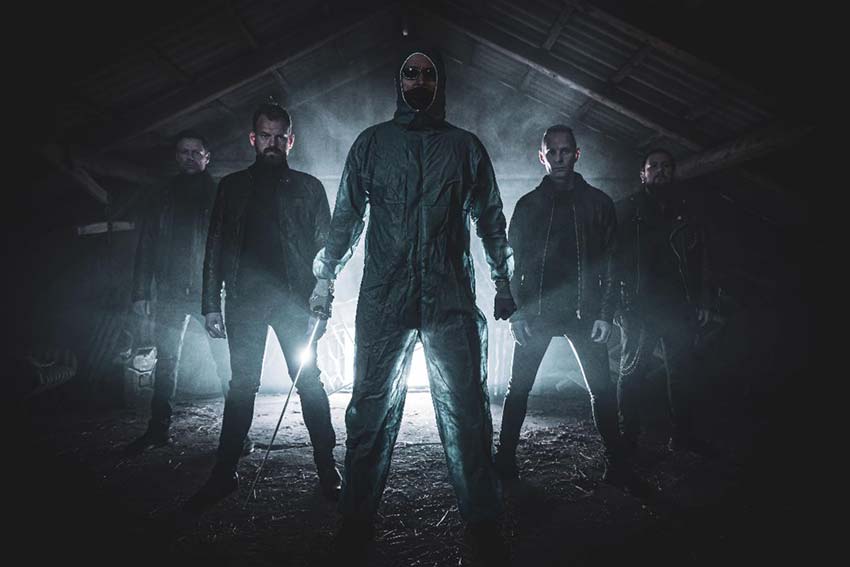 Manticora, the Danish prog-thrash veterans, have released the first single/video from their upcoming album ‘To Live To Kill To Live,’ the follow-up and 2nd part of a huge concept, to 2018’s ‘To Kill To Live To Kill’ – both albums, based on the 334-page horror/thriller novel that lead singer Lars F. Larsen wrote (also released in 2018).

The video for the song “Eaten By The Beasts” deals with the brutal murder of a young criminal, who has raped the daughter of a farmer. The farmer hires a hitman to get rid of the rapist, and the rapist is eaten alive by a number of huge, hungry pigs, owned by the farmer. It’s all karma, and the video is based on the concept. Watch it here: 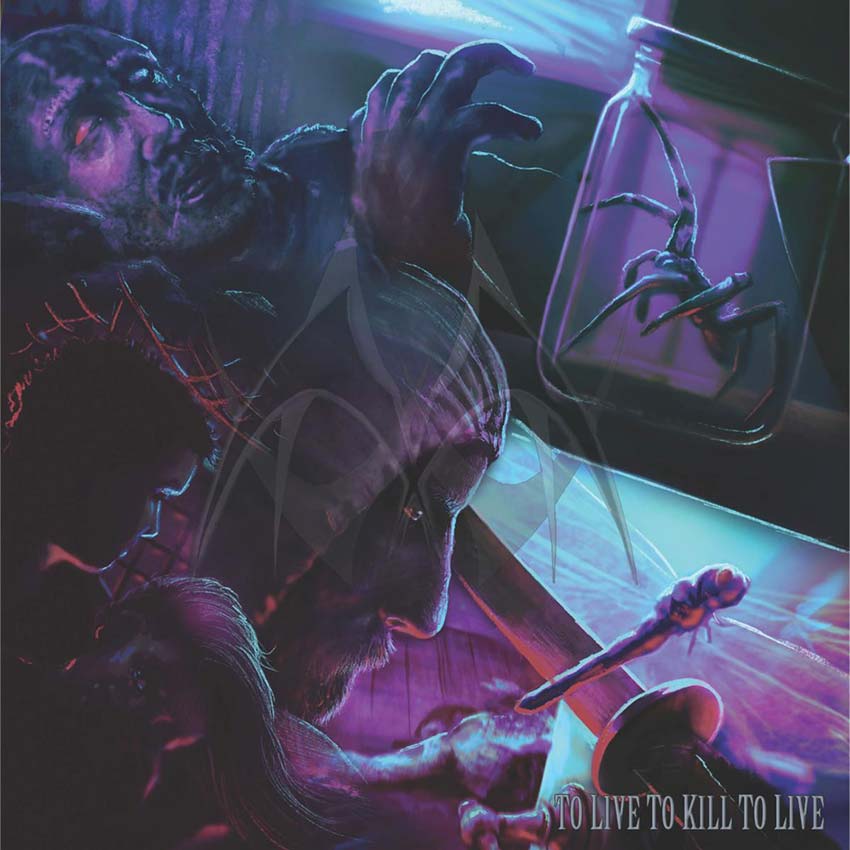 ‘To Live To Kill To Live’ Tracklisting:
1. Katana – The Moths and The Dragonflies/Katana – Mud
2. To Nanjing
3. The Farmer’s Tale, Pt. 3 – Eaten by The Beasts
4. Slaughter in The Desert Room
5. Through the Eyes of The Killer – Filing Teeth
6. Katana – Death of The Meaning of Life
7. Tasered/Ice Cage
8. Goodbye Tina
9. Tasered/Removal
10. Stalin Strikes (instrumental)
11. Ten Thousand Cold Nights
12. Katana – Beheaded