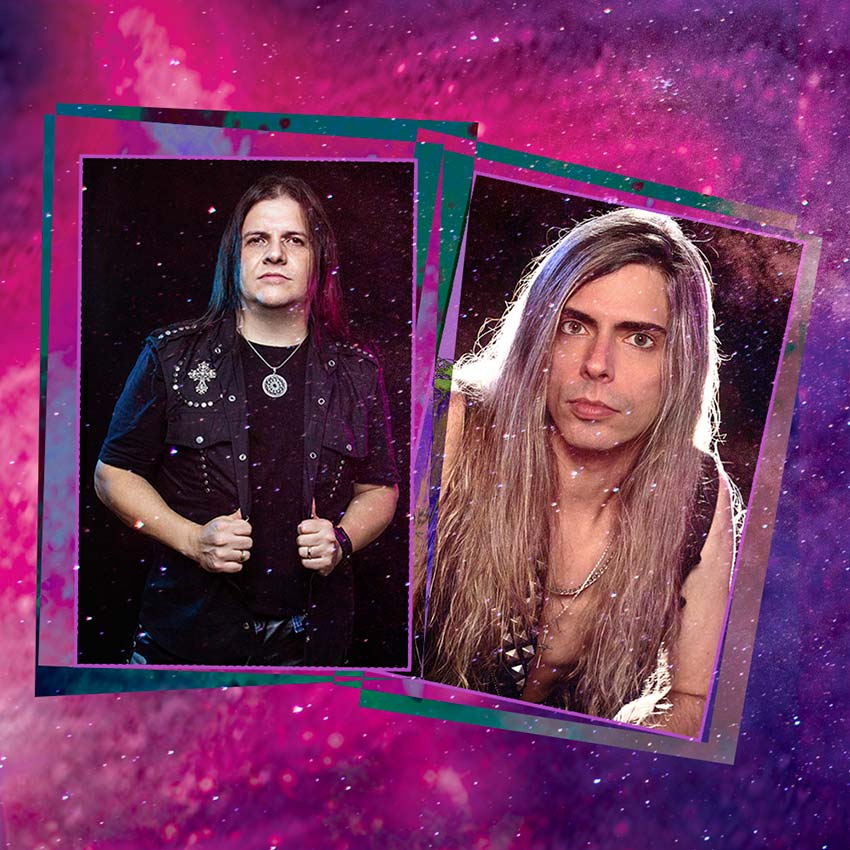 The Marenna-Meister releases the first single from their debut album, ‘Out of Reach.’ The track “The Price of Love” debuted today on the band’s official YouTube channel with a lyric video produced by Tiago Medeiros. The single is also available on streaming. Check out the lyric video below:


Marenna-Meister is the new project of singer Rod Marenna (Marenna) and guitarist Alex Meister (ex-Pleasure Maker / Alex Meister Solo). The band presents their debut album, “Out Of Reach”, which will be released on September 28th by the Danish label Lions Pride Music and features 10 extremely powerful tracks with the energy of the 80’s Hard Rock and Glam Metal.

With the most intense vibrations, combining her experiences of more than 25 years dedicated to this style, Marenna/Meister promotes an exciting union between melodic and striking vocals, powerful riffs and guitar solos with tons of energy to be listened to the maximum volume. “Out Of Reach” guarantees a trip back to the golden times when Hard Rock/Hair Metal ruled the world on the late 80’s and early 90’s, inspired by DANGER DANGER, DOKKEN, WINGER and DEF LEPPARD. For more infos, visit the website of MARENNA-MEISTER. 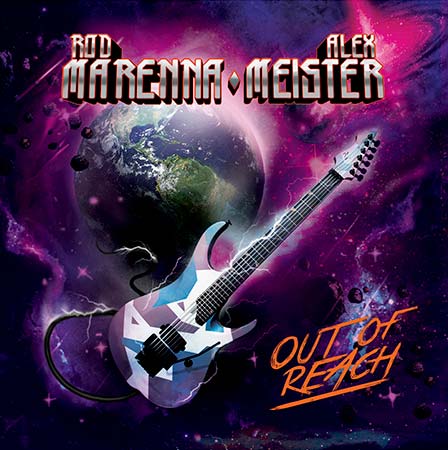