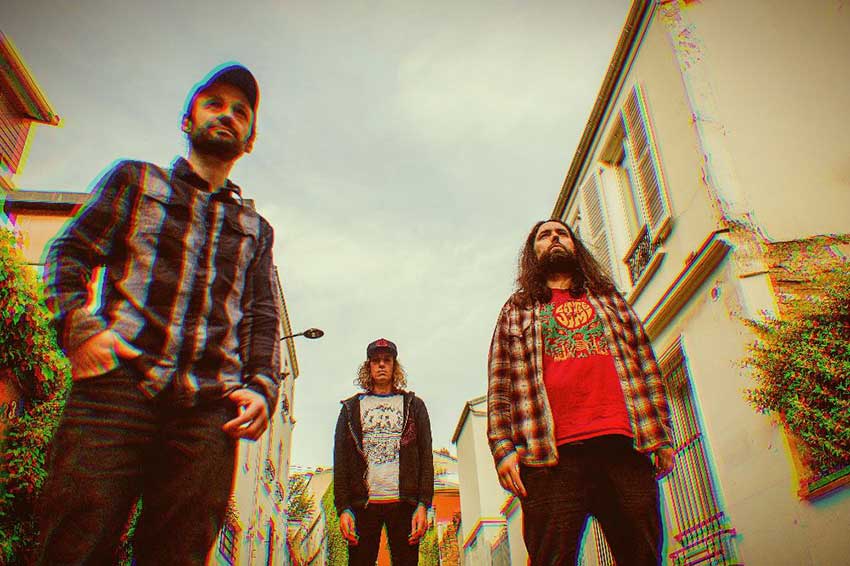 The video was directed by the band’s emblematic video maker Seb Antoine, also responsible for “The Light Beyond”, “Alien Grounds” and “The Proving Grounds”. New single “Crazy Hearth” is not only a dive into the wild, it also delivers a strong message about our suffocating planet and how much we need to let go the superficial and plant the seed for brighter days. MARS RED SKY offer a breathe of fresh air in these troubled times, with a song that is both dense and ethereal.

Dive into the wild with “Crazy Hearth”:


Frontman Julien Pras recalls the shooting: “In our previous videos, we were only performing live or making background appearances. This is the first time we are playing the main characters. Seb Antoine had this idea of filming us in the woods and on a lake, which wasn’t an easy task for us at first! Beyond the central ecological aspect of the video, some more personal references have tinged the story. Playback scenes were shot at the end of the day to get that warm light, wrapping up two intense, fun and emotional days. Some random walkers even applauded the performance!”

Due to the Covid-19 crisis, MARS RED SKY spring US tour (including a headline set at Monolith On The Mesa) had to be rescheduled to 2021. The band have also announced a bunch of European shows to take place this fall, with more to be confirmed soon: 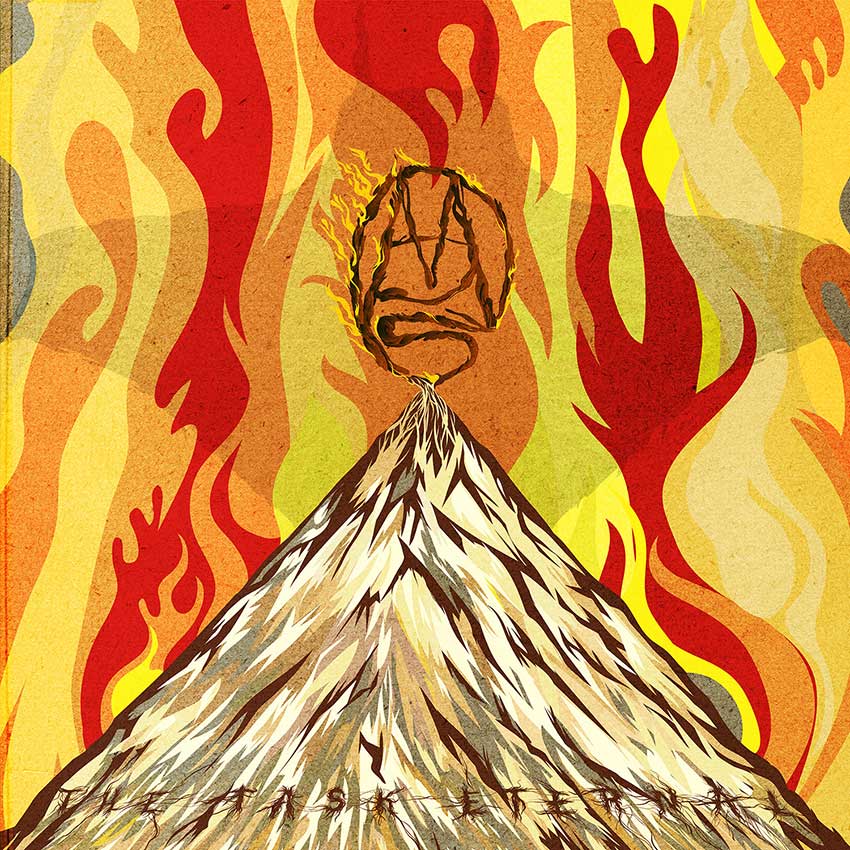