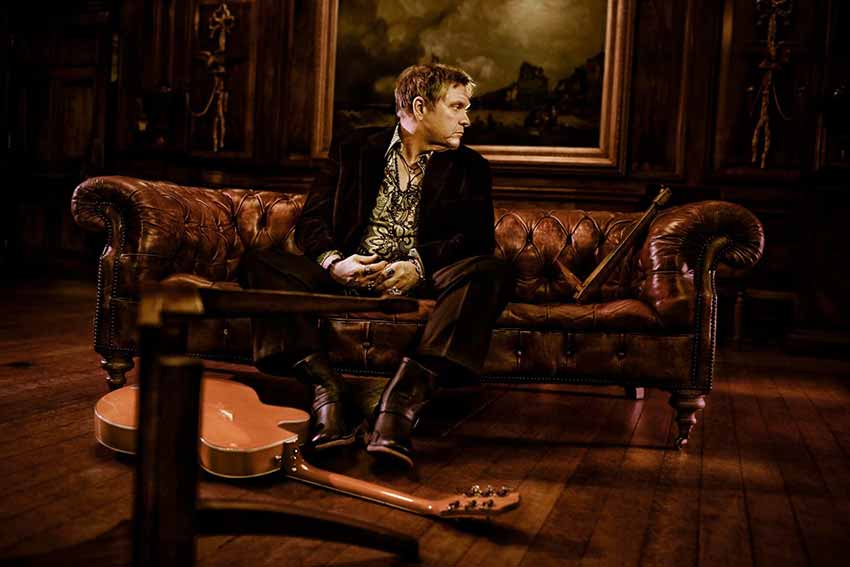 “Our hearts are broken to announce that the incomparable Meat Loaf passed away tonight surrounded by his wife Deborah, daughters Pearl and Amanda and close friends.
His amazing career spanned 6 decades that saw him sell over 100 Million albums worldwide and star in over 65 movies, including “Fight Club”, “Focus”, “Rocky Horror Picture Show” and “Wayne’s World.”
“Bat Out of Hell” remains one of the top 10 selling albums of all time.
We know how much he meant to so many of you and we truly appreciate all of the love and support as we move through this time of grief in losing such an inspiring artist and beautiful man.
We thank you for your understanding of our need for privacy at this time.
From his heart to your souls…don’t ever stop rocking!”

RIP. See some more tributes below.

Meat Loaf was one of the greatest voices in Rock N Roll, and he was certainly one of my closest friends in the business. He was really so much fun, truly fun to be around. He just felt like a best friend to everyone no matter how long it had been since you last saw him.


We wanted you, we needed you–and we loved you. Three out of three after all, Meatloaf. You will be missed.


The important thing is that Meat Loaf and Jim Steinman are somewhere in a gothic castle with billowing floor length white curtains, 400,000 candles, a grand piano, lacy sleeves and infinite epics to write. At some point there will be a motorbike


Debbie and Meatloaf in a limo around 1979-80 ❤️ pic.twitter.com/ZuYIiHJj3a


We are gutted to hear that the legendary Meat Loaf has passed away.

One of the most iconic voices in rock, his influence on heavy music has been enormous and won’t soon be forgotten.

Our thoughts are with his family and friends at this sad time. RIP 🤘 pic.twitter.com/S3Oa3IzMZe


RIP Meatloaf. A kind man. He will be missed. https://t.co/pyloLdWndY


R.I.P Meatloaf. Love and prayers to all his family and close friends. He once turned me upside down in a Chinese Restaurant in St Johns Wood.


So sorry to hear of Meat Loaf's passing. Condolences to @PearlAday @Scott_Ian & fam. Love you guys


I don’t keep pictures from films around home. But I have this one in my office in a frame bc it makes me smile every time. It’s engraved ‘Love and Hugs, Meat’ it sums him up well. He was so funny. And gentle. And warm to everyone. A sweet soul. RIP Meat Loaf pic.twitter.com/aMrIgXByEc


My deepest sympathies to the family of Michael Lee, better known as “Meat Loaf.” A Giant in the industry and a Giant among men. My condolences to his wonderful daughter, my friend Pearl, and the millions of Meat Loaf fans around the world. You will surely be missed. pic.twitter.com/KsEnXbwctK


RIP, Meat Loaf. Thanks for being one of the reasons I fell in love with ROCKY HORROR PICTURE SHOW in the first place. #RIPMeatLoaf pic.twitter.com/rMEPyPlVzT


RIP Meat Loaf, 74.
One of rock music’s all-time great characters whose seminal iconic album Bat Out Of Hell is one of the biggest-selling records in history.
A wondrously talented, flamboyant, funny, outrageous and rebellious chameleon. Sad news. pic.twitter.com/J0UNQgGahn


Woke up this morning to the sad news that Meat Loaf had passed away. What a tremendous talent gone way too soon. He was also one of the nicest people anyone could ever want to know. This world is a little less bright without him in it. #RIPMeat pic.twitter.com/vCtRCTn3nh