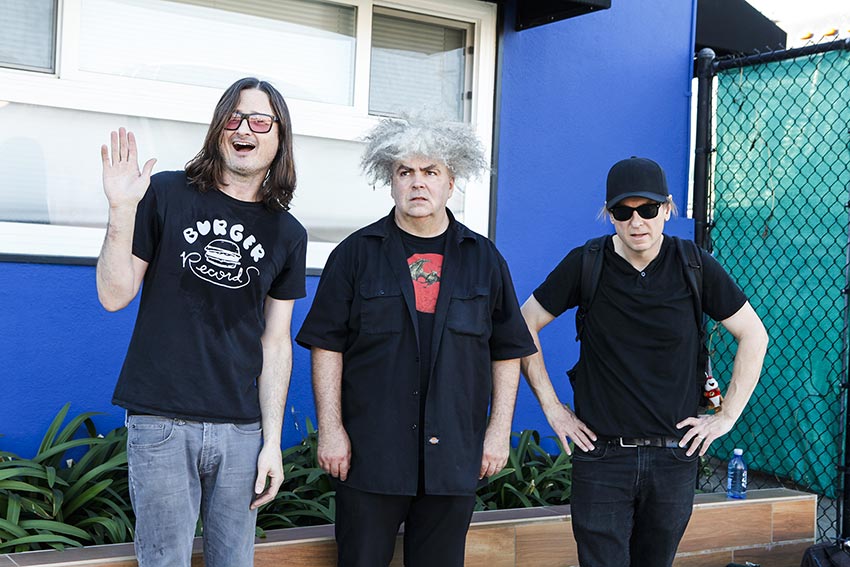 Get tickets ($5) to the stream now via melvins.veeps.com. In addition, a limited-edition, commemorative poster and t-shirt (both featuring artwork by Junko Mizuno and Mackie Osborne) are available exclusively to attendees. Also, the stream will be available to view or purchase for a full week following its debut.

“’Melvins TV, New Year’s Evil’ is as close to a live show as we can get during this hideous pandemic,” says leadman Buzz Osborne. “We’ll be doing more of these so tune in and enjoy! Happy New Year!” Check out a video teaser below.