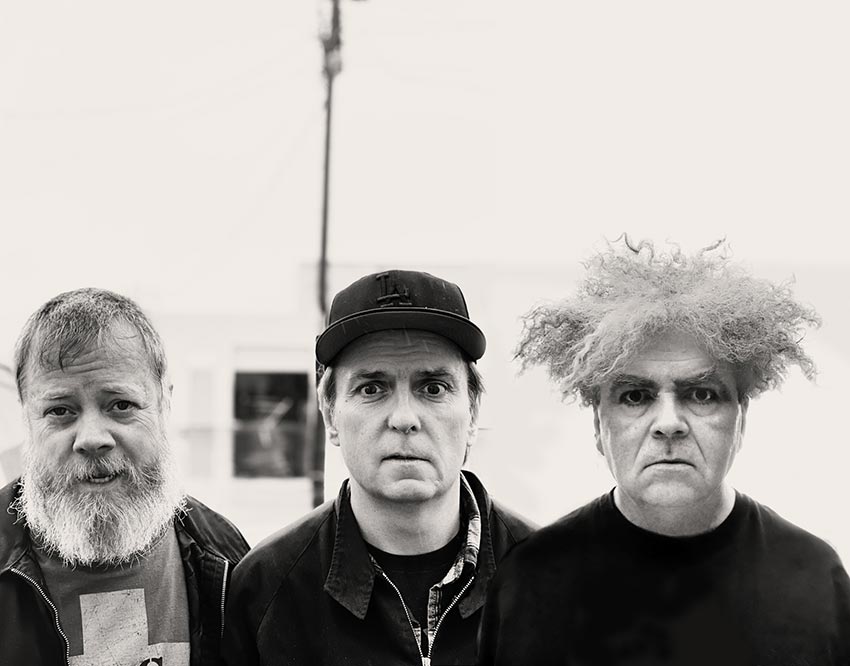 Rock/metal vets Melvins have uploaded one last preview for their upcoming Melvins 1983 release, ‘Working With God’ (due out February 26th through Ipecac Recordings – pre-order), in the form of “1 Fuck You”; stream below.

Mainman Buzz Osborne states, “Why haven’t we recorded this song before now? It says it all. Nilsson was a genius!!” A presser adds, “This song is not the only tribute piece across the album, “I Fuck Around” being a re-imagined cover of The Beach Boys – can you spot anymore?”

“Round two of Melvins TV!” said Osborne. “Just in time for Valentine’s Day! Five different songs plus band interviews and other cool stuff. All this fine entertainment for only $5.” Check out the event flyer and trailer below. 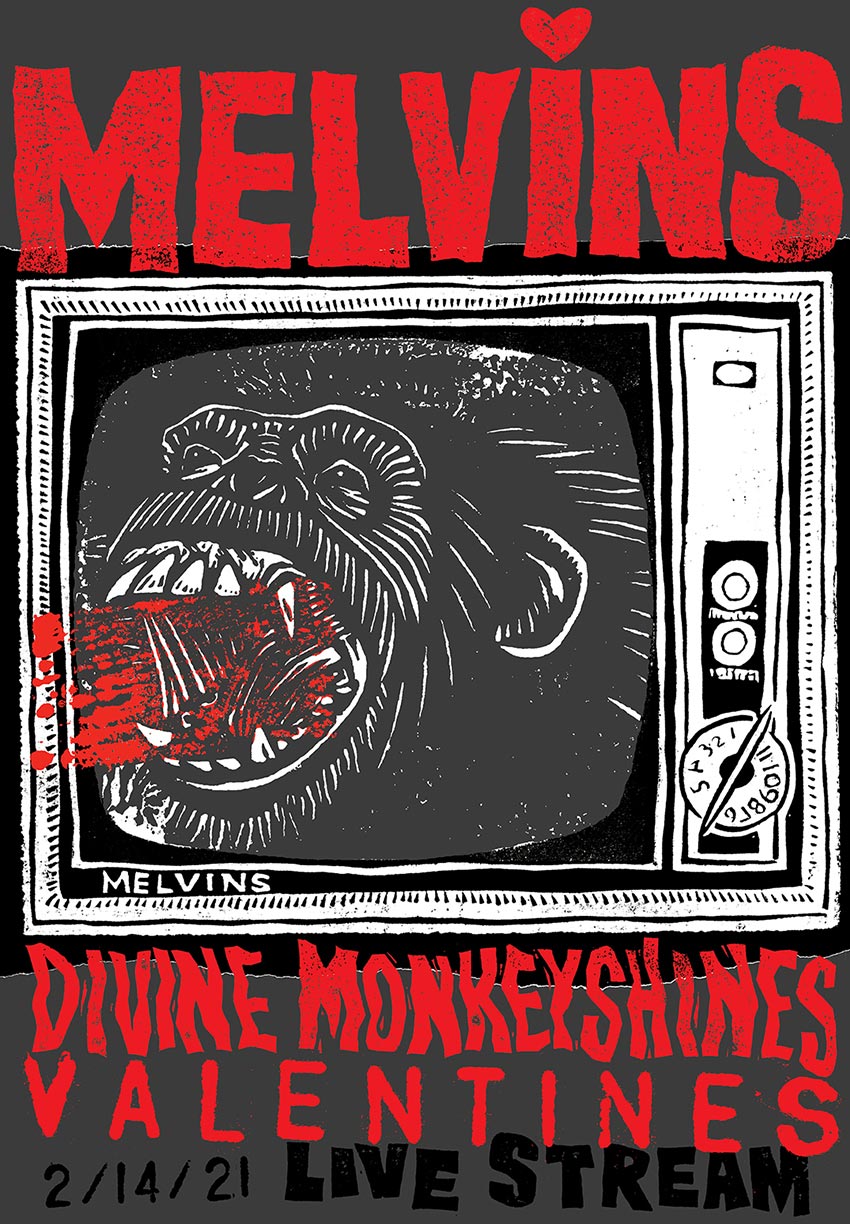