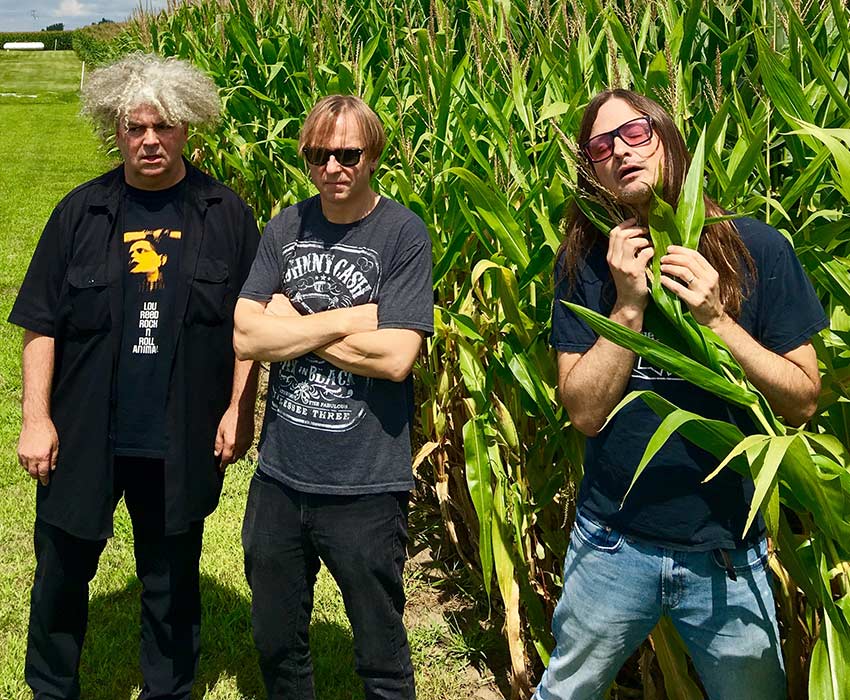 The online gig goes down on May 1, 2021, and, as per a press release, “In true Melvins fashion, the Melvins (acoustic) will open for the Melvins.” Get tickets and exclusive merchandise, including a limited-edition T-shirt designed by Skinner, via Veeps.

“Melvins TV #1 and #2 were a blast,” says Melvins frontman Buzz Osborne. “So you can expect more blasting with #3. Remember to inhale deep.” See a teaser trailer for said stream #3 below.

Here’s more info from the presser, “The band previously ushered in both New Year’s Eve and Valentine’s Day with the initial two volumes of Melvins TV. The hour-long, livestream events have made news for their unique interpretation of the at-home concert experience, marrying performance with candid interviews that see the band members candidly discuss their influential, 38-year career.”

Melvins recently released their new effort ‘Working With God’ through Ipecac Recordings, the album features the 1983 incarnation of the Melvins: Osborne, Crover, and original drummer Mike Dillard. Stream “Caddy Daddy” and “The Great Good Place” below. 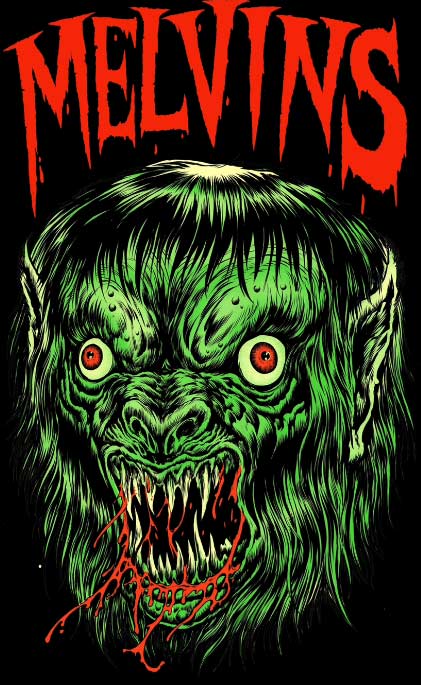