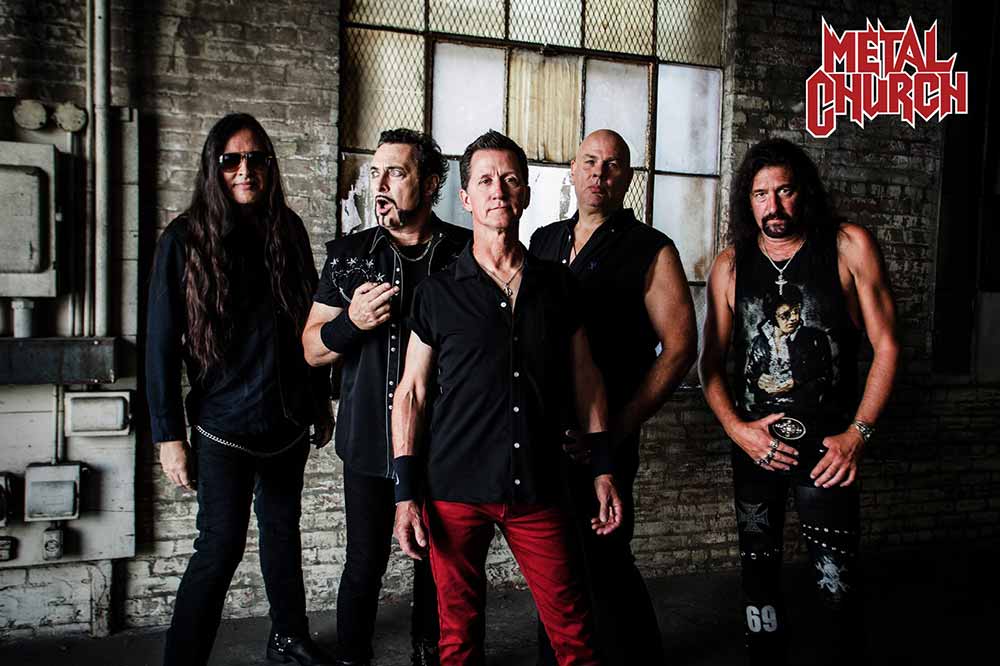 West coast metal veterans Metal Church are back with a lyric video for another song from their upcoming From The Vault collection. The song was an unfinished idea from the summer 2019 recording sessions that would become the Damned If You Do release. “For No Reason” is quintessential Metal Church and showcases the sound that has earned that band a loyal legion of fans around the globe. The lyric video for “For No Reason” can be seen here:


From The Vault is a special edition compilation album that features 14 previously unreleased tracks from the Mike Howe era, which include four newly recorded studio tracks including a redux of the band’s fan favorite classic “Conductor.” The remaining tracks are compiled from various recordings in the band’s history and include five tracks from 2018’s Damned if You Do recording sessions, three cover songs and two live tracks “Agent Green” and “Anthem to the Estranged” which was recorded at the famous Club Citta, Kawasaki, Japan on the Damned If You Do world tour. A lyric video for the album opener “Dead On The Vine” was previously released and can be seen here: [LINK]. Tracks 1 through 4 were mixed and mastered by Chris “The Wizard Collier” (KXM, Whitesnake, Prong, Korn) and Tracks 5 through 14 were mixed & mastered by Kurdt Vanderhoof.

The album is available for pre-order in numerous configurations including a limited edition twenty-two-page comic book via Rat Pak Records here: [LINK]. The comic book ,“Return of the Fake Healer” ( featuring the artwork of mid-west comic book illustrator Andrew Owens), also comes with an additional compilation CD which features a mix of “XI” and “Damned If you Do” tracks as well as 2 previously unreleased mixes of “Killing Your Time” and “Needle & Suture”. From The Vault is also available via all digital retailers and fans that purchase a digital copy will receive an instant download of “Dead On The Vine.” The digital pre-order can be found here: [LINK]. 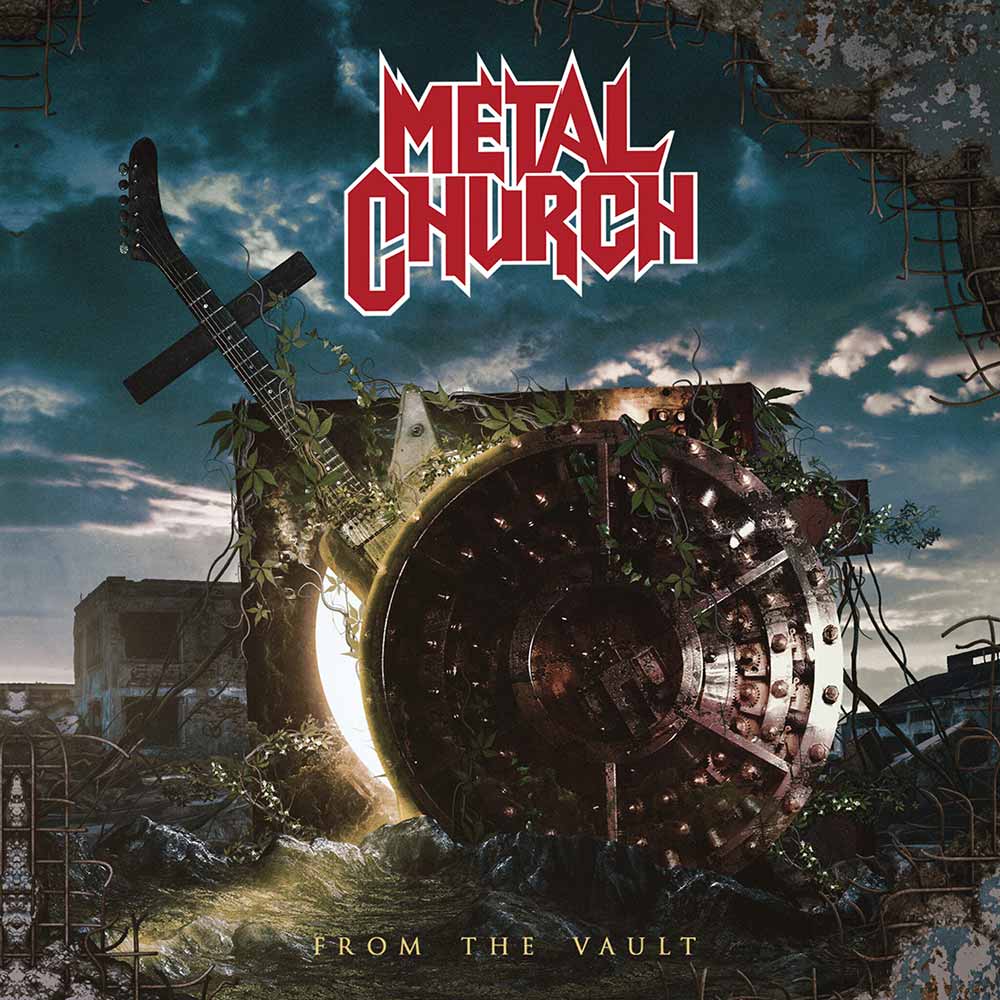 Born out of the West Coast Metal scene of the 80’s, Metal Church quickly became one of the standout talents of the genre. After signing a deal with Elektra records, they released two critically acclaimed albums, their self-titled release Metal Church and The Dark. With the heavy metal scene starting to rise in the U.S., Metal Church set out on a very successful tour with label mates Metallica. They tackled political and social issues of the day with the releases of Blessing In Disguise and The Human Factor. At a time when heavy metal bands moved from the underground and became part of the hair band/pop fad, Metal Church stayed true to their roots. In March of 2016 Metal Church released their eleventh studio album XI that reached #57 on the Billboard Top 200 and also landed on several other charts around the globe. Metal Church’s previous album Damned If You Dowas the follow up to XI and landed on numerous charts around the globe in 2018. The album has been described as a cross between the band’s iconic Blessing In Disguise and The Human Factor albums.