The ongoing global pandemic has caused the cancellation of the 2020 (aka the fifth edition) of ‘Mexico Metal Fest,’ which was set to take place on November 14, 2020 in Monterrey, MX.

Event producers have announced that the gathering will return in 2021 for a two-day-stand in Monterrey on October 29 and 30. Organizers were able to book most of the same bands that were confirmed for this year.

Announced bands for October 30 are as follows:

October 29th’s first round of acts will be announced at a later time.

Stay tuned to mxmf.com.mx for more info and ticket info.

Check out the fresh new flyers below 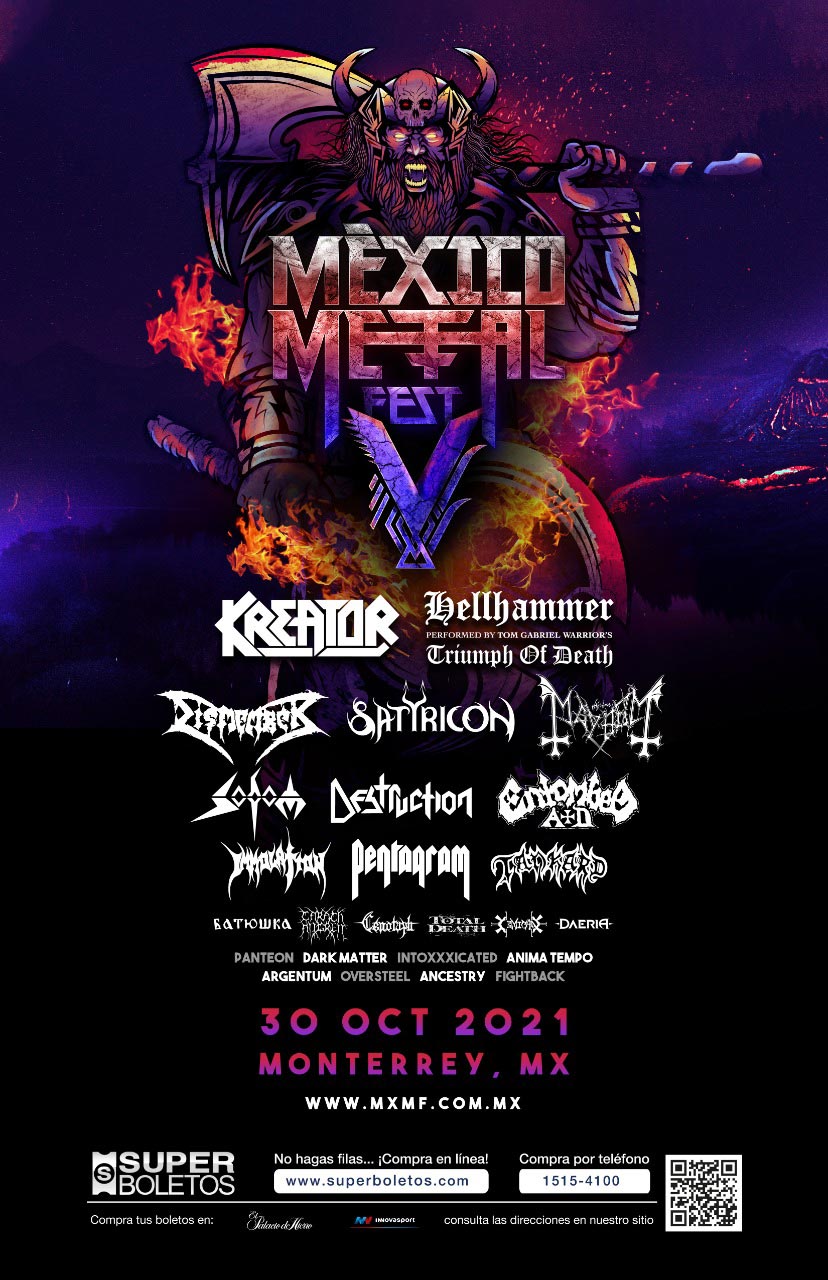 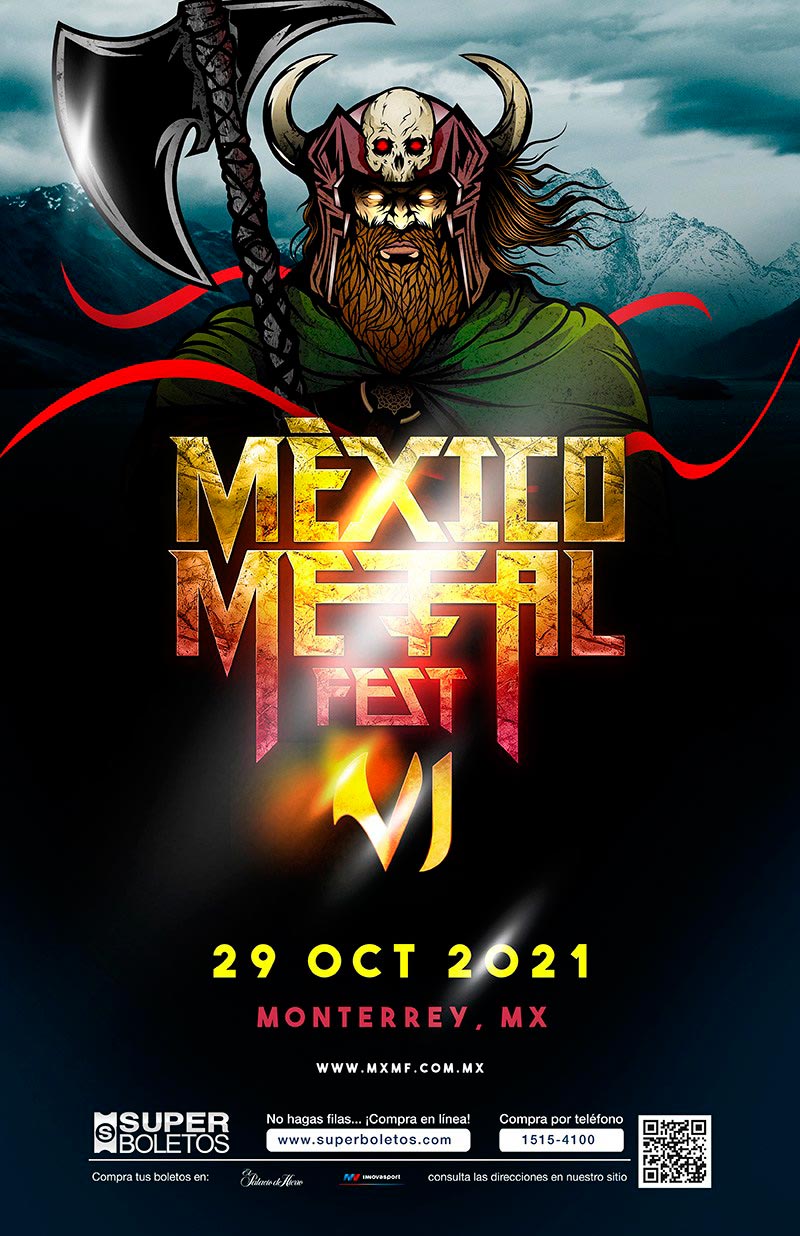 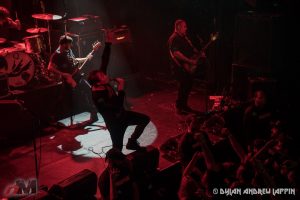 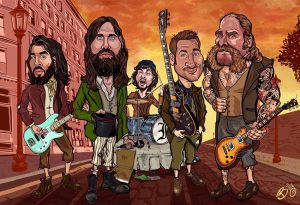