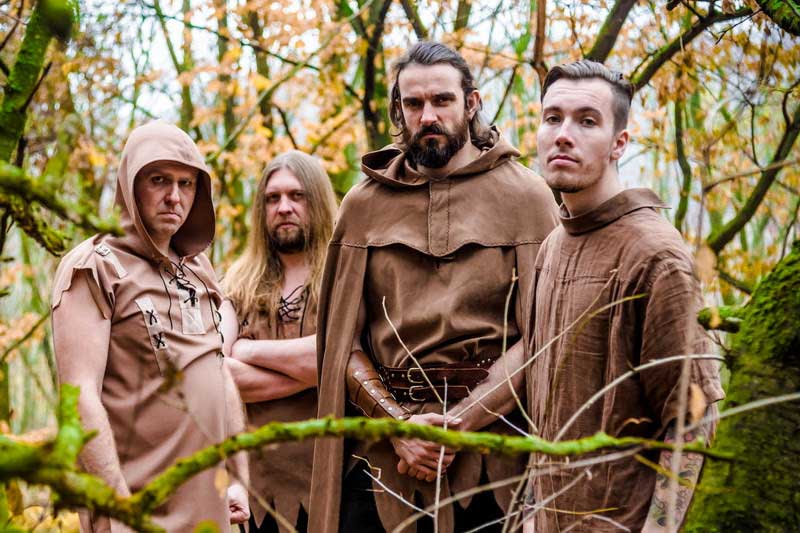 Ukrainian folk/viking metal horde Midgard have officially inked a deal with Sliptrick Records. The band are planning to release their third album, ‘Tales of Kreia,’ later this year.

Here’s more on the band via the official announcement:

Ukrainian metal band Midgard, started in 2015 playing in the folk metal, viking metal and fantasy metal genres. The groups music and lyrics give an atmosphere that tell a variety of fascinating stories and take you to mystical worlds. Fast drumming, hard guitar riffs, all mingling with air flutes, will take the listeners to other dimensions – where power and magic are in endless battle. Where every step is another chance to look into the incredible.

The group put on a great live show experience, and have already played with bands such as: Ensiferum, Percival Schuttenbach, Nokturnal Mortum, Space of Variations. Every Midgard performance has always provided powerful headbanging, slamming and mosh-pit mayhem.