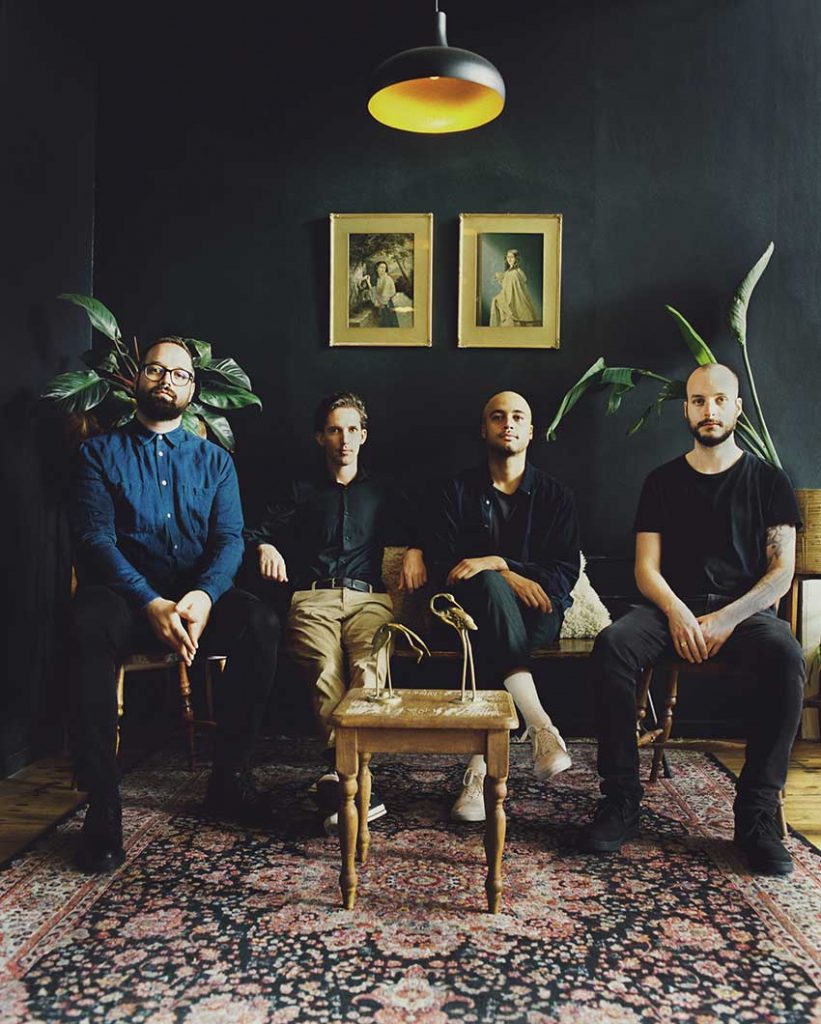 South African post-metal act Constellatia have posted (via Distorted Sound) a stream to the re-release of their album ‘The Language of Limbs’ ahead of its June 19th release date via Season of Mist. The album originally dropped last November.

We are thrilled to bring you the premiere ‘The Language of Limbs.’ As longstanding supporters of Season of Mist, CONSTELLATIA is honoured to be in the company of some incredible bands and we look forward to this adventure. We hope you enjoy this first record as much as we are proud of it. 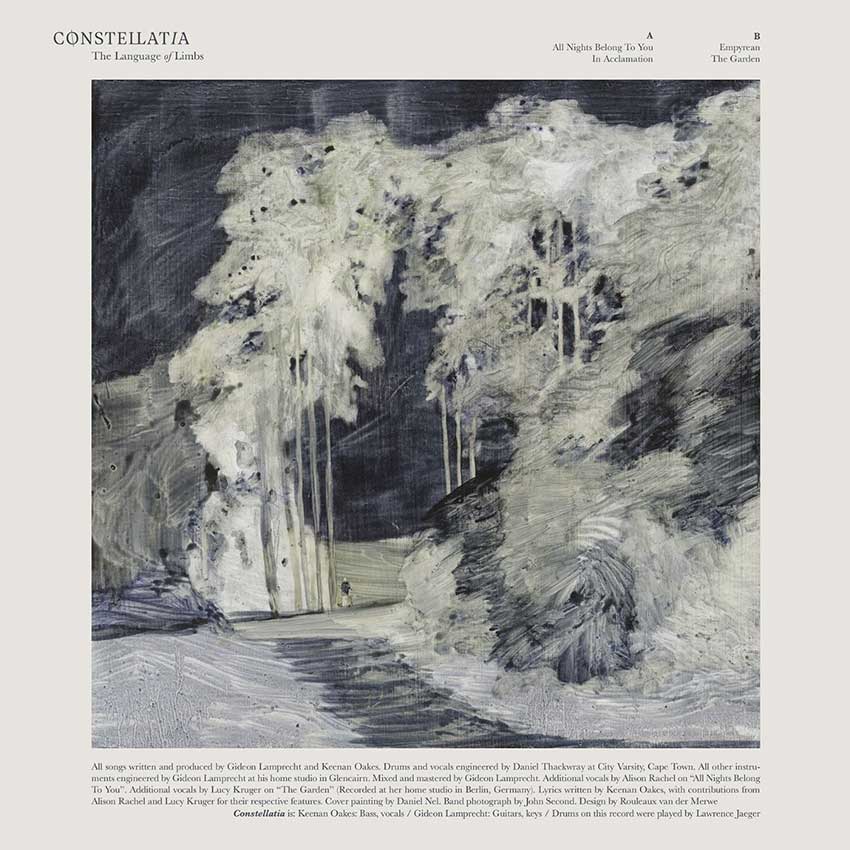 Track List:
1. All Nights Belong to You
2. In Acclamation
3. Empyrean
4. The Garden