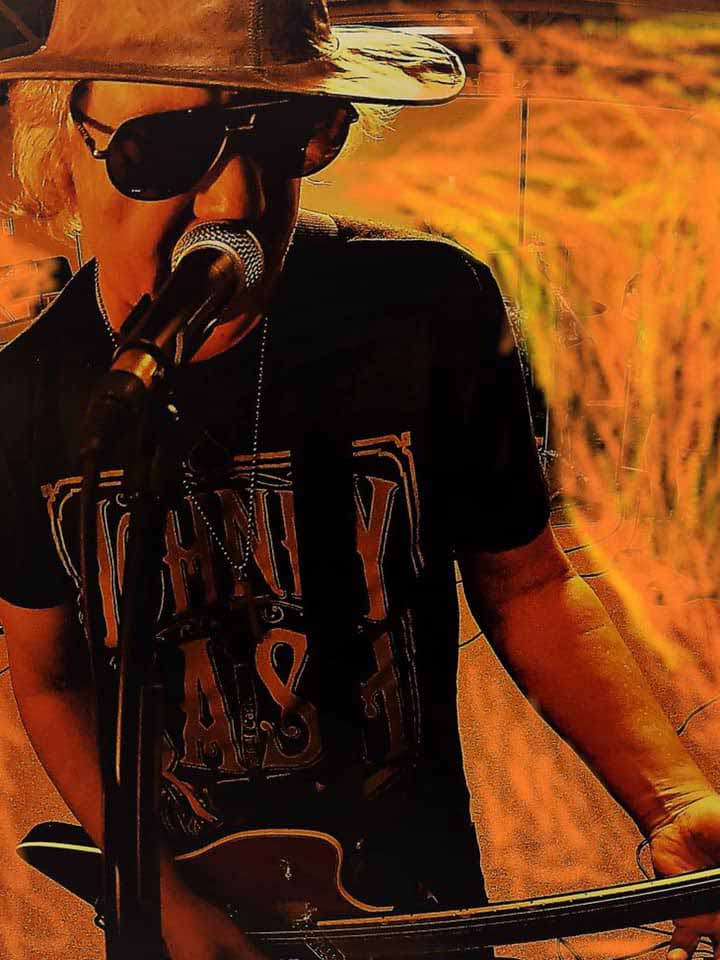 Founding guitarist of Detroit, Michigan-based alternative rock and grunge band Sponge, Mike Cross has sadly died at the age of 57. Cause of death has not been revealed as of this posting.

“It is with heavy heart that we share the news of the passing of Mike Cross,” said Sponge on social media today, March 10th. “One of the musical architects and founding member of Sponge. His influence and talent will be missed.”

Cross, along with vocalist Vinnie Dombroski, bassist Tim Cross (Mike’s brother), drummer Jimmy Paluzzi and guitarist Joey Mazzola, founded Sponge in 1992, and went on to record and release their super successful studio album ‘Rotting Piñata’ in 1994. Cross would go on to contribute to Sponge’s second and third LP releases, ‘Wax Ecstatic’ (1996) and ‘New Pop Sunday’ (1999), before departing from the band in 2000.

In spring of 2018 at the annual Detroit Music Awards, the original lineup of Dombroski, the Cross brothers, Paluzzi and Mazzola reunited for one night only. This stint marked the first time in 24 years that all of the original members of Sponge performed on stage together. The band received the Distinguished Achievement award at said ceremony in appreciation of their debut studio album.


The #DetroitMusicAwards Foundation was shocked and saddened to hear of the passing of #MikeCross. Mike played the awards show twice with #Sponge and we were honored to have reunited the original lineup in 2018 for one last performance. RIP, Mike. pic.twitter.com/et1AbklRjo


Beyond sad to hear about #Mike Cross' passing on Sunday. Enjoyed all the time we were able to spend together. Great player. Great guy. RIP@themcroads https://t.co/D3ykBNCaiw

References via
Featured photo via