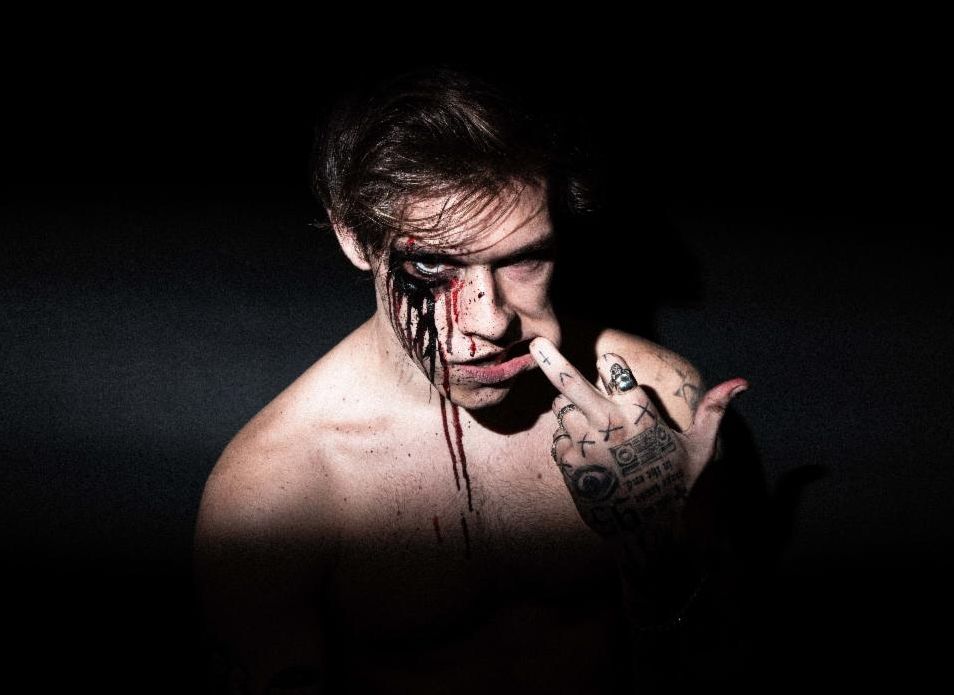 “The new song is his first in over 4 months – an unusually long time for the prolific artist and his rabid fans to wait between releases – and marks a sonic shift that sees him embrace the influences of the nu-metal and hard rock he grew up on (Nine Inch Nails, Limp Bizkit, Korn and Linkin Park),” states a press release. ““SICK” is the lead single from his upcoming ‘Revenge EP’, which will be self-released in April.”

Speaking on his latest song and his upcoming EP, Mike’s Dead says, “I’m so excited to finally release all this rock s**t. We’ve been working on this EP for 8-9 months now and I think the fans are gunna love it. I wrote “SICK” about all the fake friends in LA & the industry which is a primary narrative throughout the ‘Revenge EP’. I think a lot of people will be able to relate since there’s been so much chaos & bullshit this year… we’re all sick of something at this point.”