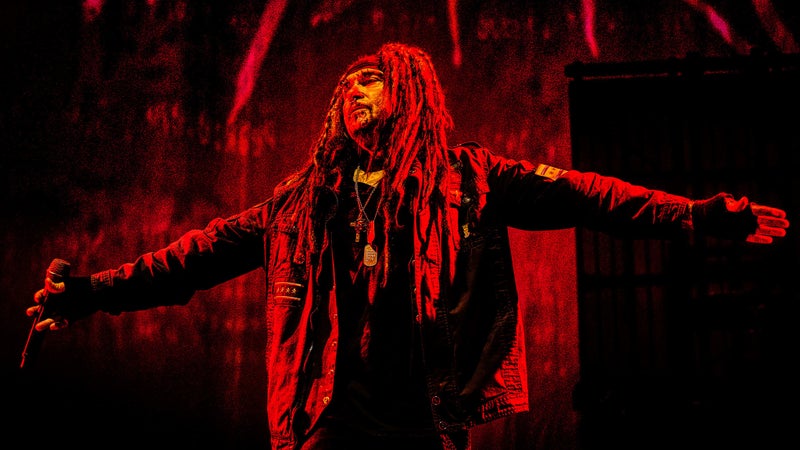 Due to “an abundance of caution for the health and safety of the band, fans and venue staff,” industrial metal giants Ministry have announced the postponement and immediate rescheduling of their planned U.S. tour, which was scheduled to kick off in October.

The trek has been rescheduled for March and April 2022, with the Melvins and Corrosion of Conformity now appearing on all newly confirmed gigs. All new shows can be viewed below.

A presser states, “Each show date will celebrate 30 years of Ministry’s landmark album The Mind Is A Terrible Thing To Taste as well as debut new songs from the forthcoming 15th studio album Moral Hygiene, out October 1 via Nuclear Blast Records. Tickets are on sale now with the exception of the St Paul, Montclair and Huntington dates that will go on sale at 10 am local time on Friday, October 1.”

They add, “Due to scheduling changes, some of the original show dates have regrettably been canceled as some venues are not available for this updated time period; as well, some new show dates have been added. All tickets will be transferred to the new dates. More show dates will be added to this tour and announced soon.” 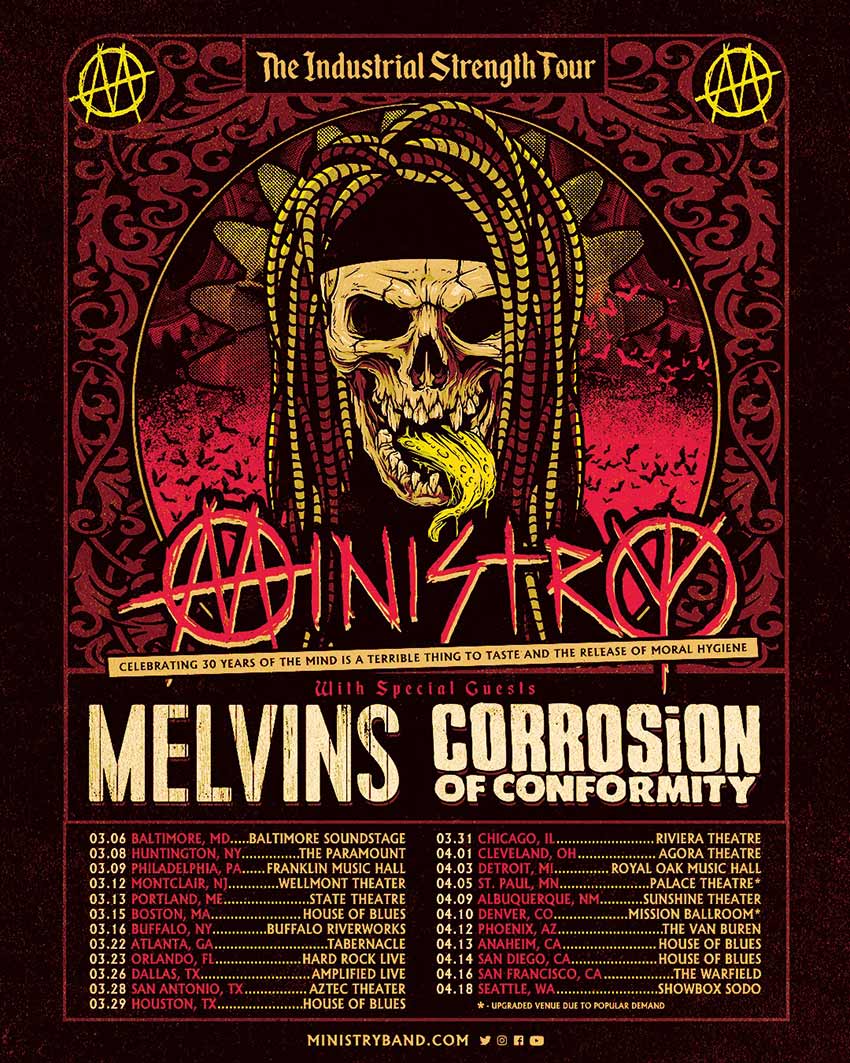