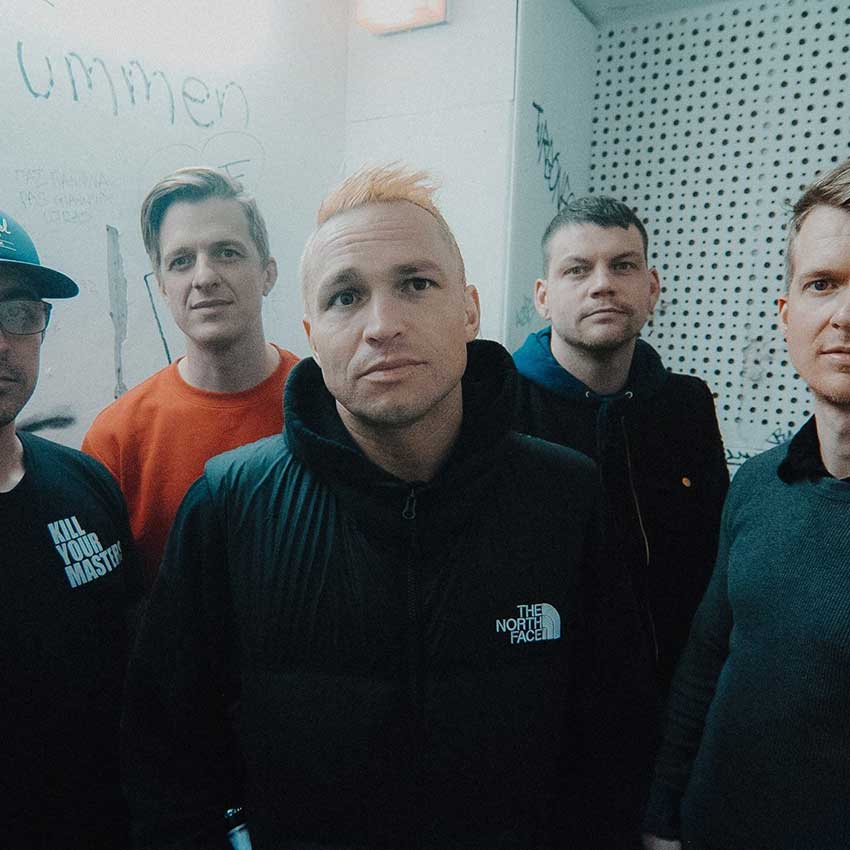 One of the most influential and revered metalcore bands of the last decade MISERY SIGNALS will make their long-awaited return in 2020 with the independent, self-funded release of their fourth album, Ultraviolet, on August 7th. The upcoming record marks their first full-length release in seven years, and first with founding vocalist Jesse Zaraska since their 2004 debut, Of Malice and the Magnum Heart.

After a week of videos teasing their revival, the band has officially revealed details today for the new album, including the release date, album art, tracklisting and their highly anticipated first new single “The Tempest.” Pre-order the record now and watch the video for the song now at the links below.


Commenting on the new track, lead guitarist Ryan Morgan states, “The Tempest feels like a concentrated dose of Misery Signals. I love that it crashes through with all this energy, with very little indulging. That type of songwriting economy was in my mind across this whole album. It’s interesting to hear a little bit of restraint work to actually make everything bigger.”

MISERY SIGNALS’ upcoming record, Ultraviolet, marks the return of all founding members Ryan Morgan (guitar), Branden Morgan (drums), Jesse Zaraska (vocals), Stu Ross (guitar) and Kyle Johnson (bass). The band spent the last few years writing and recording one of their finest releases yet and a true return to form, drawing on a resuscitated storm of creativity and camaraderie not witnessed since their debut Of Malice and the Magnum Heart.

“Jesse has this really clear voice, and even in his most vicious screaming the vulnerability gets through first,” says Morgan. “People will hear the record and there won’t be any need for decoding the emotional content. ‘Sunlifter’ was the first song we wrote for the record and it set the tone thematically for the lyrics on the album, which came to be about ambition and striving and all the parts of ourselves that are in contradiction with each other.”

Zaraska comments on the lyrical direction of the album, “It is a record that purveys a much greater sense of hope than those that preceded it, and I think that as older individuals this was important from the onset of the process. I tried to create a Misery Signals record that was lyrically more positive than the previous outings, something that I could get behind as a father. Though there still exists a fair amount of tension and darkness, there shines a great amount more light.”

MISERY SIGNALS will tour North America in support of Ultraviolet this fall, including a headline tour with support from END and NECK OF THE WOODS and a December run with DARKEST HOUR and SECT. Dates listed below. 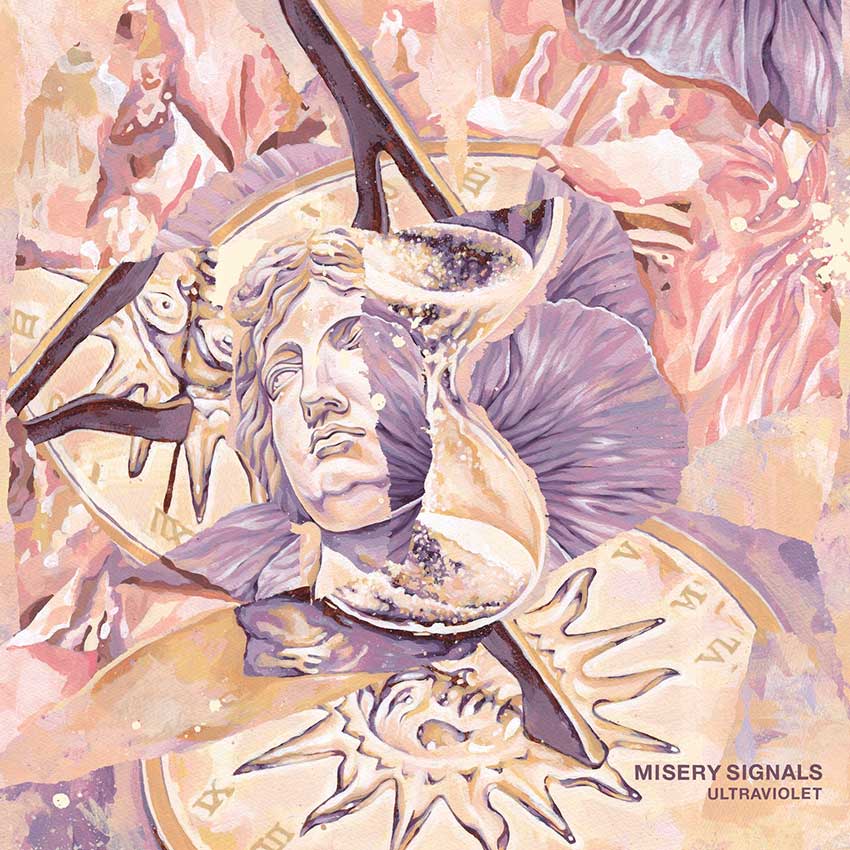 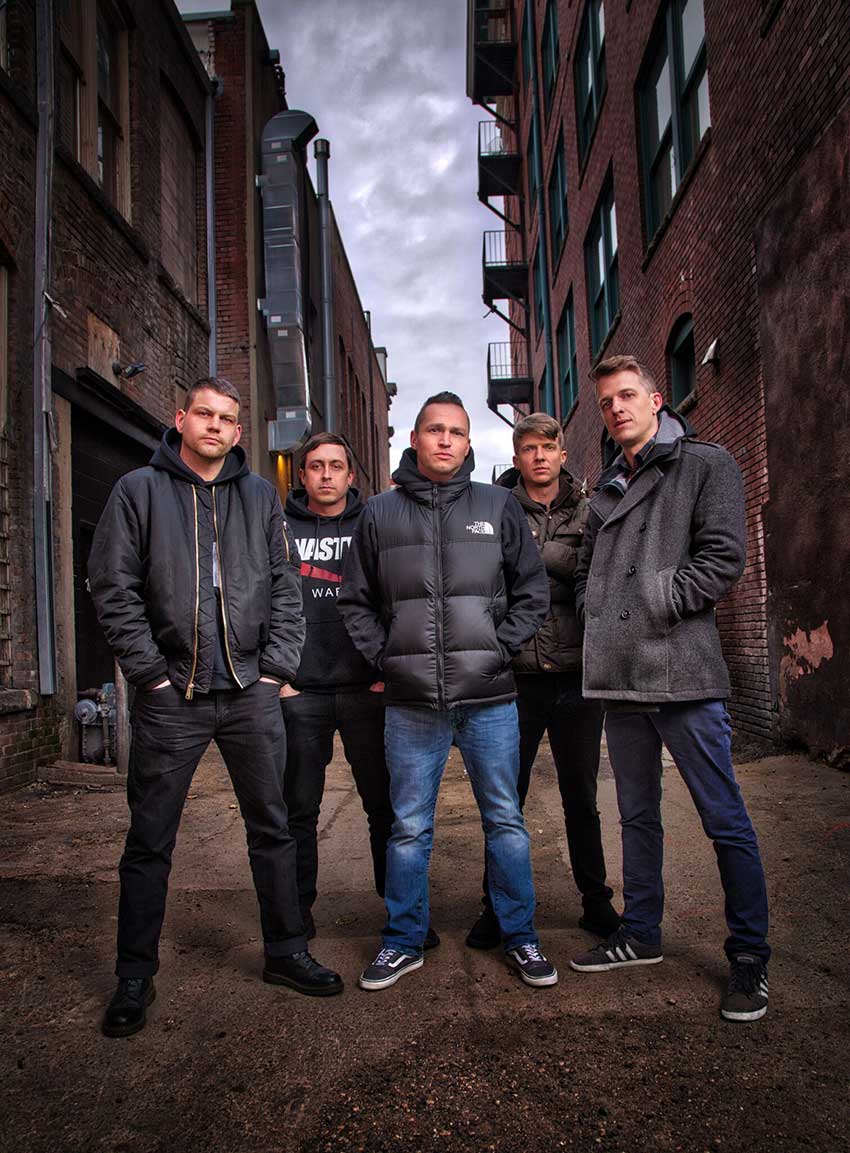