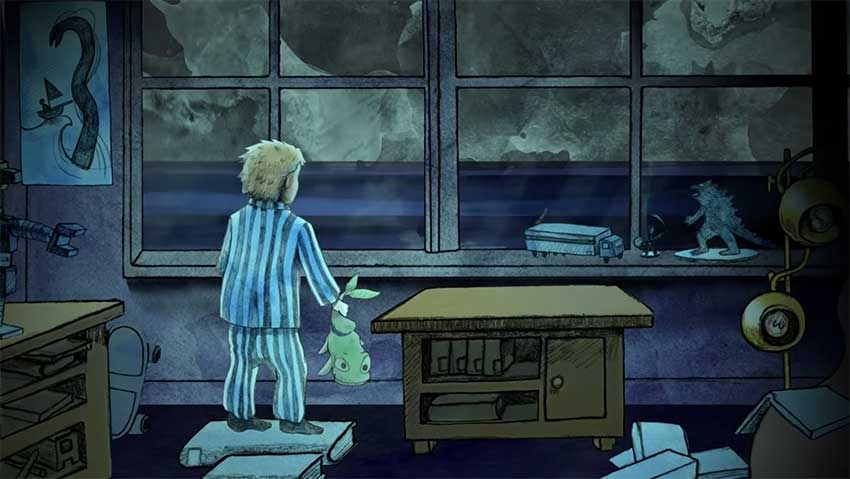 The band recently released a live video of “Leviathan” as part of their ongoing “Official Bootlegs” series. The song was recorded last year at the Barclaycard Arena in Hamburg, Germany and was edited and directed by Brittany Bowman and Shelby Cude with audio mixed by Jacob Hansen. Watch the live video of “Leviathan” here, and previous “Official Bootlegs” here. 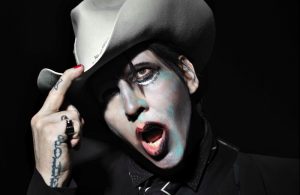