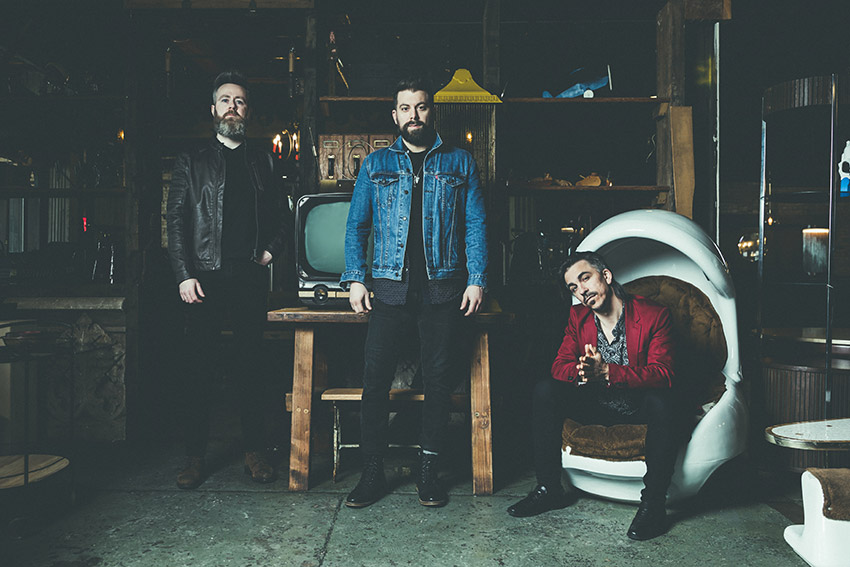 Chicago rockers Model Stranger – consisting of vocalist and guitarist Stephen Francis, bassist Kevin James, and drummer Vincent Joseph – are readying the release of their much-teased new full-length record, ‘Phases’ (pre-save), which has thus far spawned a pair of singles, the infectious “Breaks My Heart” and the energetic, riff-heavy “Pick Me.”

Today, the trio have unleashed a fresh live video for “Pick Me,” which was shot using only mobile devices at the band’s rehearsal space, Fort Knox Studios, in Chicago. The clip captures the band’s musical fortitude and efficiency along with their clear love for classic rock and roll, grunge and alternative tunes.

Regarding the live video, James tells us, “We chose to do a live in-studio performance of ‘Pick Me’ to showcase our classic trio riff rock banger. This song has been a fan favorite live for a while so we’re super excited to finally officially release it on Phases along with a live version. Given the current situation, we’re not really able to play in-person shows so we decided giving old and new fans a look into this energetic rocker live was our best option at this time. This was shot at our rehearsal space in Chicago, Fort Knox Studios, using only iPhones. It’s crazy how far technology has come to these days!” 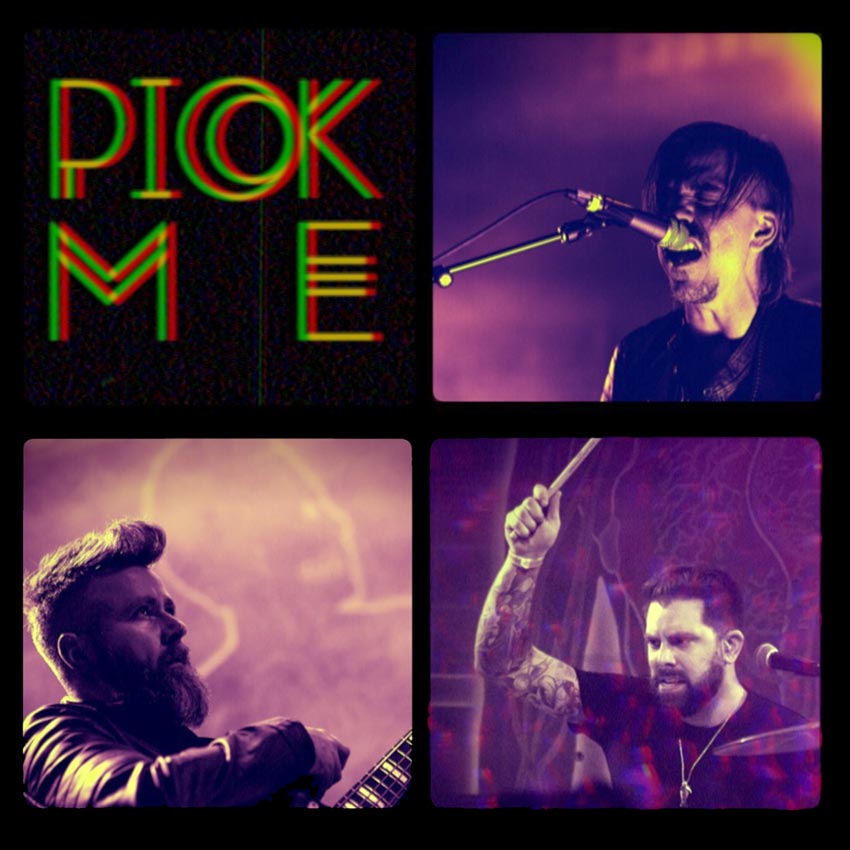