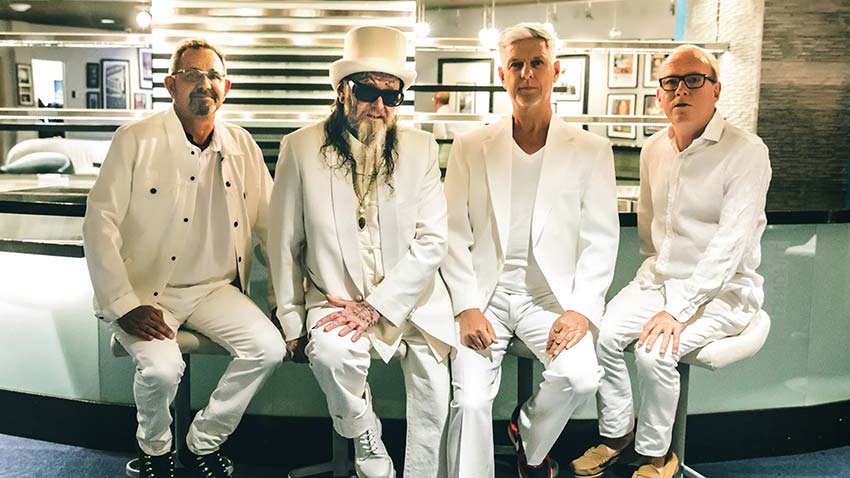 UK new wave/post-punk act Modern English have been forced to postpone their 40th anniversary North American tour, which was set to go down in June and July, and which was set to feature a full performance of the band’s classic 1982 album, ‘After the Snow.’

The band shared the following statement:

Modern English are sorry to say that the USA June/July ‘After the Snow’ tour has to be postponed due to the Coronavirus that is gripping the globe. We all need to take the utmost care of each other and especially support the medical staff and key workers who are striving to save us all. Please stay at home…The plan is to reconvene in September. 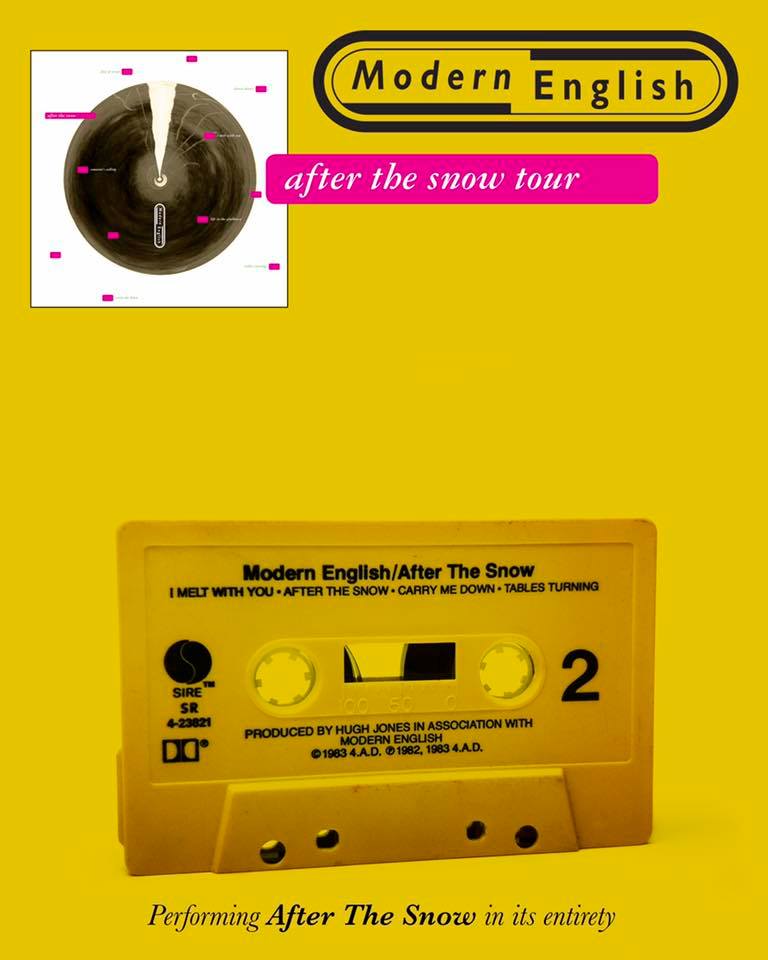