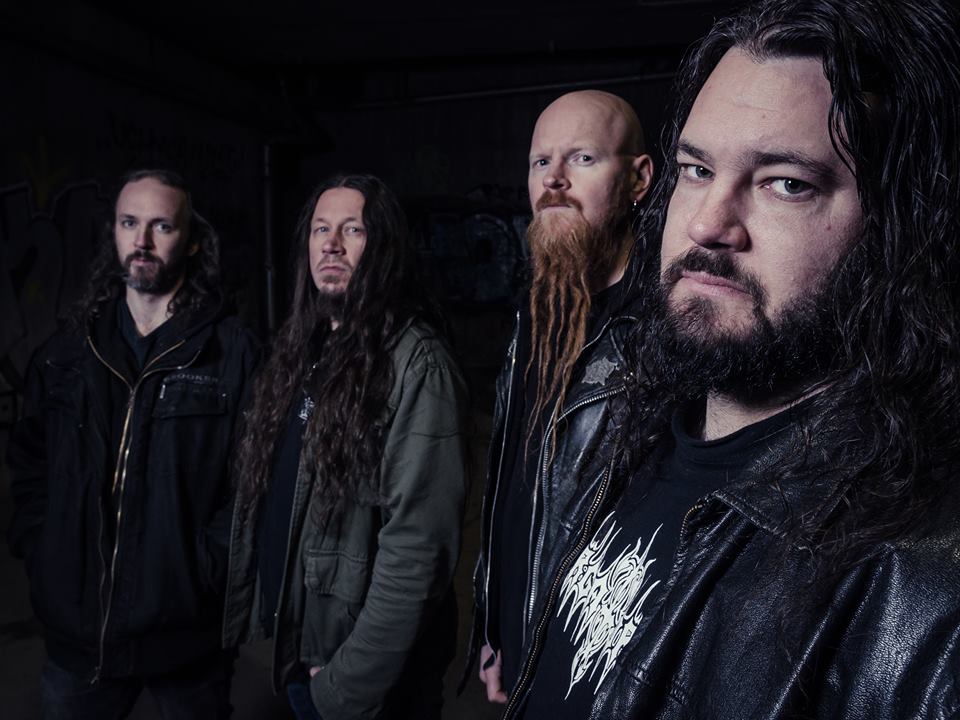 Frontiers Music Srl is pleased to announce the signing one of Sweden’s finest power metal acts Persuader to a multi album deal! Originally formed in 1997 in the north of Sweden, Persuader have delivered raw, melodic and in your face power metal since their inception and their upcoming Frontiers’ debut promises no compromises in that department.

Thus far, the band has released four albums between 2000 – 2014 and has always presented a dynamic and aggressive slice of power metal. In 2019, the band reconvened in the studio and is now ready to release their fifth album which is going to be entitled “Necromancy”. The record will include seven original songs making up nearly 50 minutes of new music that may just might be their most ambitious effort to date.

“We are thrilled to become a member of the Frontiers’ family,” says Persuader guitarist Emil Norberg. ”Frontiers is home for many of our old heroes as well as many new fantastic bands. This release will mark the beginning of a new chapter for us and we look forward to working together for many more albums in the future. The new album is probably our most aggressive album to date, without sacrificing melody, as our previous releases prove. It also marks our first album with guitarist Fredrik Mannberg (Nocturnal Rites) and it is safe to safe that we are delighted to have his fierce songwriting skills and proven stage presence in our ranks.”