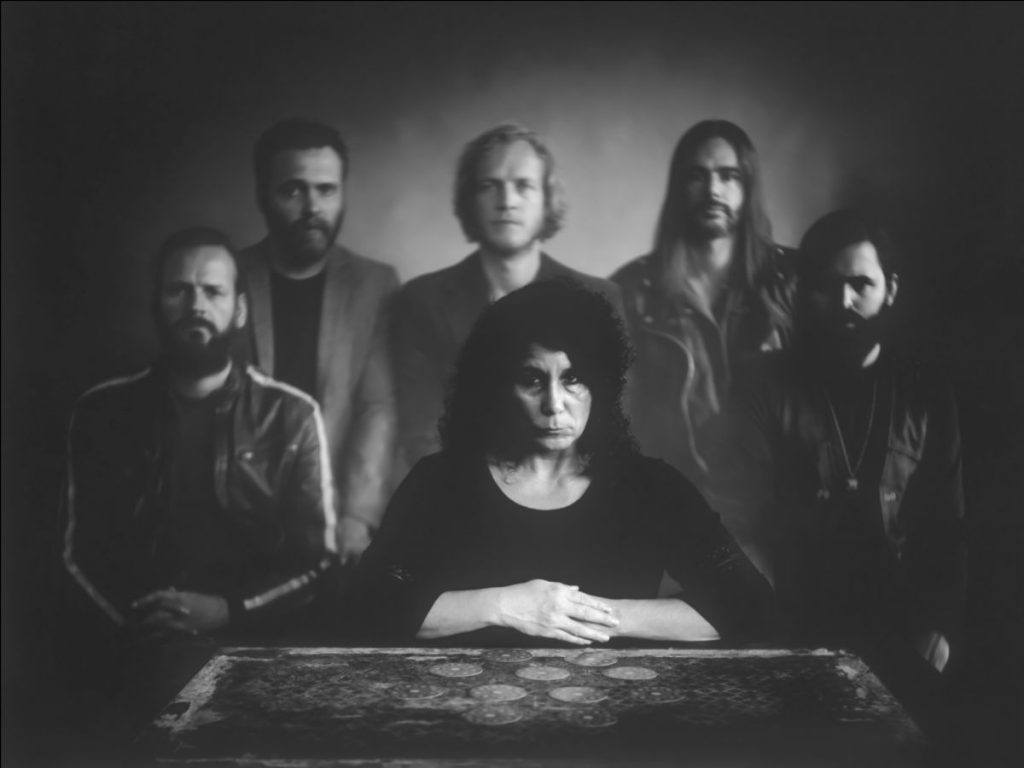 Dutch psychedelic rock formation Molassess (ft. members of The Devil’s Blood) has shared “Death Is,” the dark new single from their debut full-length, ‘Through the Hollow.’ The record, which is due on October 16, will be released via Season of Mist, making it the band’s debut to the label. “Death Is” can be found along with a visualizer from S. de Jager en Ioana Tomici below.

Molassess comments: “Today, we lift the veil some more. This time accompanied by the visual magic of S. De Jager. A glimpse of what is to come. Hold up harden die!”

Featuring four musicians from The Devil’s Blood, Molassess was formed upon being commissioned for a performance during the 2019 edition of Roadburn Festival. Yet, Molassess is not a continuation of a buried past, nor a celebration of a cherished collaborator, but a culmination of heartache, requisite resolution, a rediscovery of rage and the relighting of a fire that never really burned out.

‘Through the Hollow” can be pre-ordered HERE. 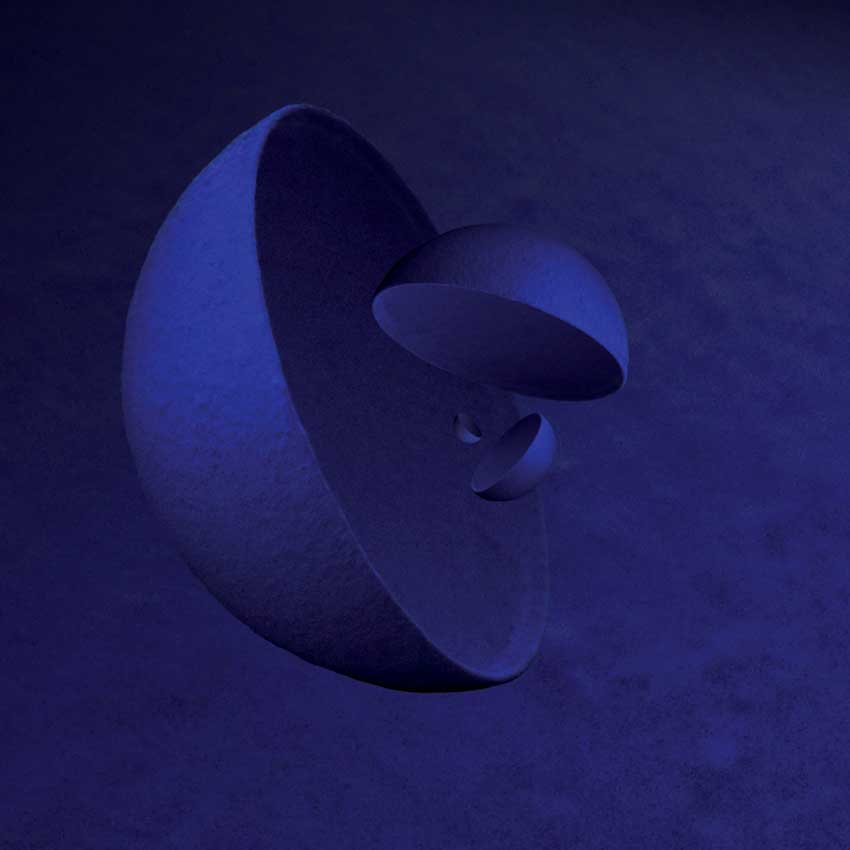