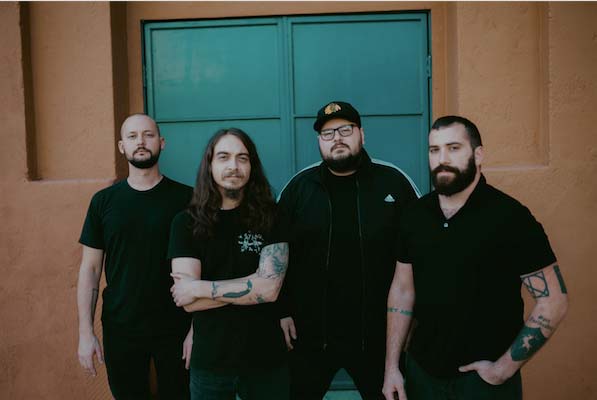 The virtual concert is being presented by Knotfest and will feature a performance of Moon Tooth’s recently released EP, ‘Violent Grief: Acoustic Selections,’ and more surprises.

The gathering is scheduled for September 24th at 6:30PM EST on Knotfest.com.

Following the event, fans can tune into a live post-show After Party hosted by Beez, brought to you by Saison 13, a Unibroue and Megadeth Beer.

Regarding the meaning behind the EP title, Moon Tooth vocalist John Carbone shares:

Time is the only thing with a chance of washing grief away. It’s a process that can be ugly, violent and in most cases not brief. In order to let time do it’s work properly, a person must recognize the difference between the violence that’s necessary and the violence that’s clung to. At some point, grief is a choice. When time’s done it’s job, it’s up to us to put the hurt down.

Check out the stream flyer below. 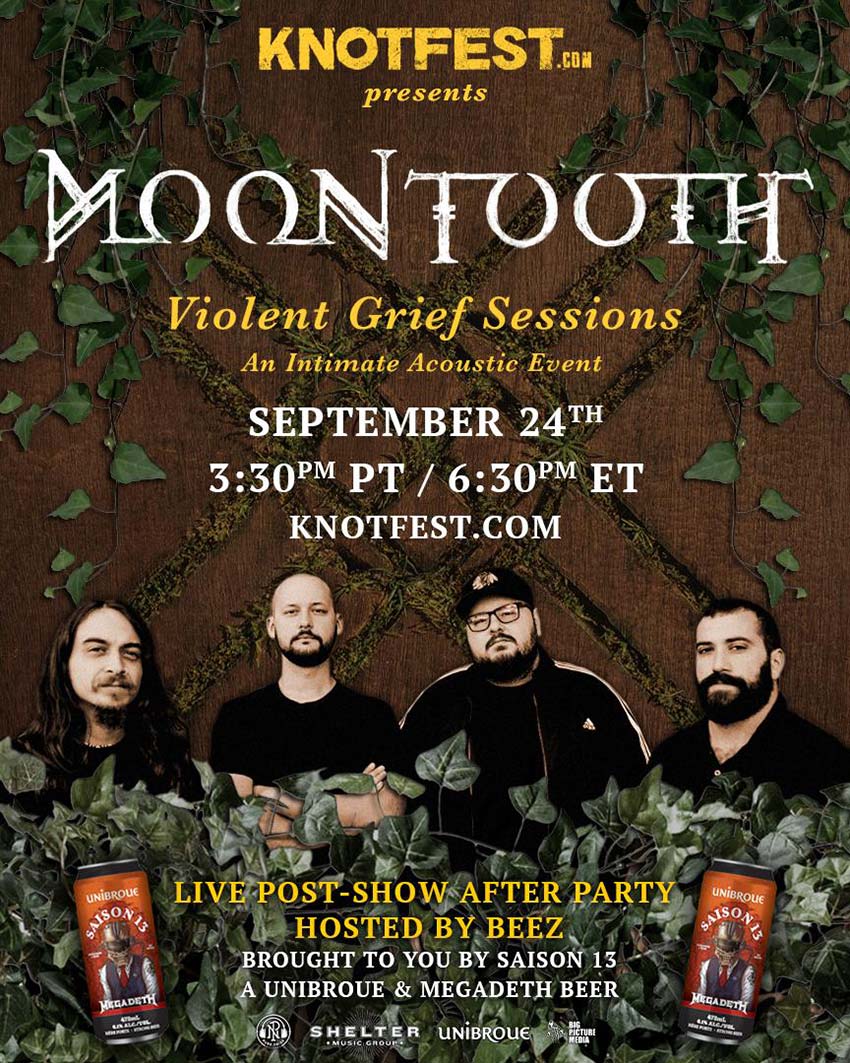 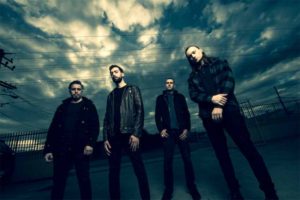 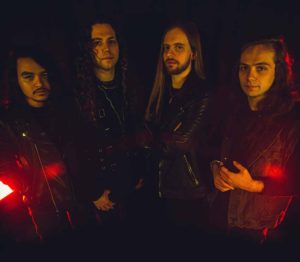