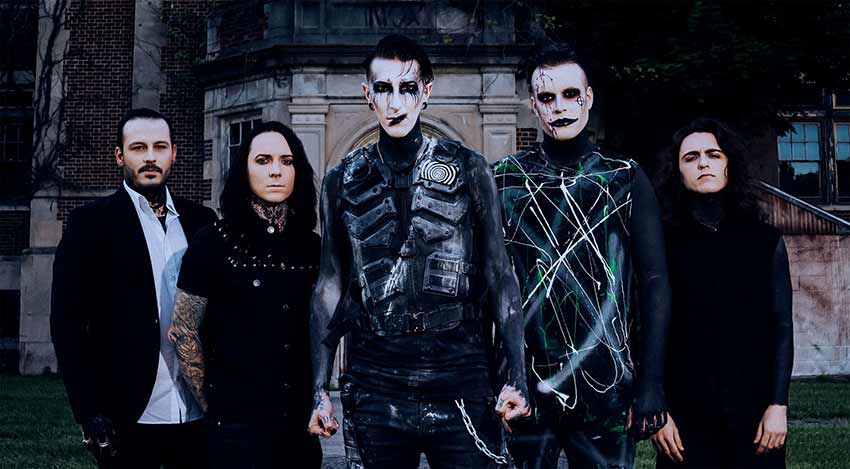 PA gothy metallers Motionless in White have released their new standalone single titled “Timebomb,” which you can check out below in official music video form (directed and created by OhrangeCo a.k.a. Logan Beaver).

Motionless In White vocalist Chris Motionless comments, “We are really excited to release a new piece of music to bridge the gap between all of the covid downtime, and our next record coming in 2022. ‘Timebomb’ felt like a great stand-alone track to touch on the heavier side of the band, and to give fans something to headbang to during our return to touring this September. It feels so good to be getting back to work, and ‘Timebomb’ feels like a perfect way to celebrate the ‘next normal.’”

A presser adds, “Uplifted by uncompromising spirit, the track represents a return to the group’s roots with its gnashing guitars, bludgeoning breakdowns, and haunting hooks. At the same time, their teeth have only grown sharper. The visual unspools a cinematic narrative as a female protagonist attempts to thwart the creation of a time-bending super weapon by a corrupt government. Motionless In White guitarist Ricky Olson personally edited and colored the clip, while Tiltshift Visual and Gabor Toth shot additional footage.” 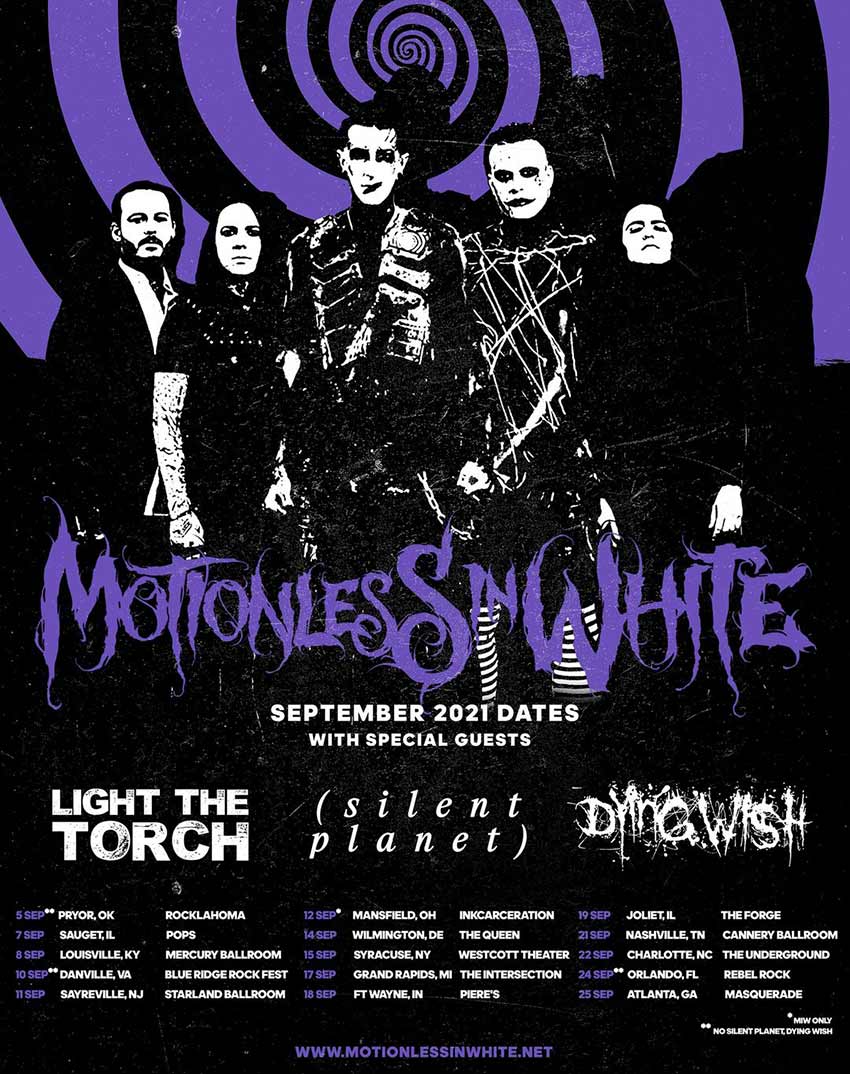 Also Check Out: The Melvins share acoustic version of “Pitfalls In Serving Warrrants”